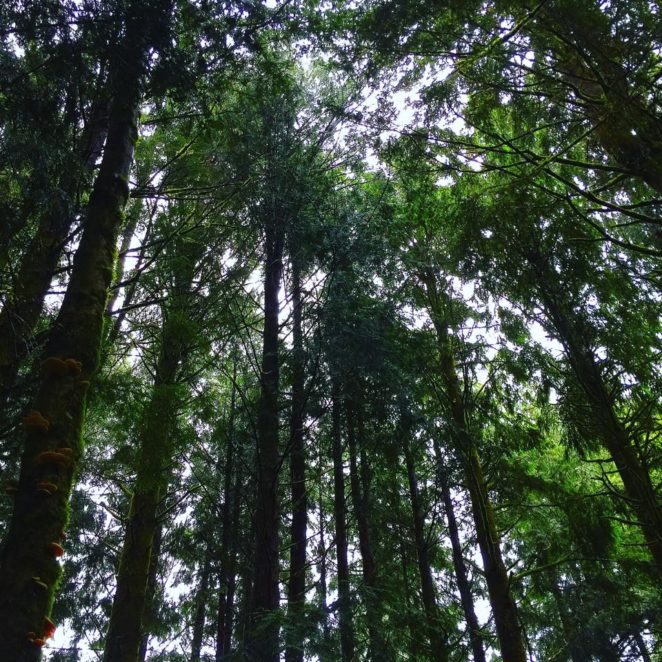 The Forest of Dean is a wonderful place to while away the hours. The largest forest in the Cinderford locale, the vast expanse of trees can be seen from an airplane. In the forest, there are many things that you can do to pass the time, such as hiking (especially on the trails near Speech House), spending time on the Dean Forest Railway from Lydney, hare-trapping, birdwatching, engaging in adultery, shoplifting (the shops in nearby Coleford have very little C.C.T.V.) and my personal favourite, writing online reviews, apparently while ‘wasted’, according to some people on my chosen site.

The forest is steeped in history – the trees keep a ton of secrets. A Japanese fighter plane is rumoured to have crash-landed in the forest after it got lost on the way to the attack on Pearl Harbor. Also, a terrible situation where residents of the forest beat to death two circus bears and their French owners, has resulted in the phrase ‘Who Killed the Bears?’, a statement of embarrassment to the Foresters, so don’t you dare say it to them.

The other day, myself and the wife were in the forest, enjoying a walk, and of course, each other’s company. As we headed along, we didn’t notice ourselves straying off the path, and suddenly we found ourselves in the middle of dense greenery. Lost and panicked, we heard some singing and music which we assumed to be coming from a nearby village or something. As we approached the sounds, the forest opened into a clearing, and we saw lots of wee little fairies dancing around their ring. Now, as you might well know, you are not advised to enter into a fairy ring, as people that do are often reported to die, or be lead away to disappearance, or emerge later in time, dramatically different, maybe hysterical, mute, behaviourally baroque, or suddenly developing an affiliation for usual things like voting for the Liberal Democrats or thinking that listing a two hundred word company history of Johnson and Johnson will engage a potential buyer to invest in some hand cream or if reiterating the same point over and over again like some mad, crusading-consumerist parrot, to increase word count will convince someone to visit a certain London tourist attraction.

Anyway, I urged caution, but fairy rings are enticing places, and my wife was already away from me, with one foot in the ring. The fairies took delight, and were dancing around her. As I stood, transfixed on this spectacle, the fairies took my wife’s hands, and lead her out of the circle, behind a tree. The music faded away.

I must have passed out, as I awoke on the floor, the faint traces of the ring next to me, like a circle of burnt grass and some pebbles. I couldn’t find my wife, and after an hour of wandering around calling her name, all I could find of her was a tube of firming lotion that bought her, based on an online review which helpfully listed and detailed the qualities of every different type of plastic that the bottle and cap were made of. Eventually, I stumbled upon a road, and walked it back to Cinderford.

There, I related my story to a man who I found asleep outside a pub, who told me that he could lead me to my wife, as long as I could buy him a bottle of White Ace from the local off-license. After I did so, he agreed to take me to his house where he had a library of information and rites on fairy rings and what to do. However, after an hour or so of wandering around Cinderford, he told me that he has forgotten where he lived. He soon became unsteady on his feet, and collapsed onto a grass verge where he attempted to offer me a drink from a bottle of something he had kept in his overcoat, wrapped in a brown paper bag. He then fell asleep.