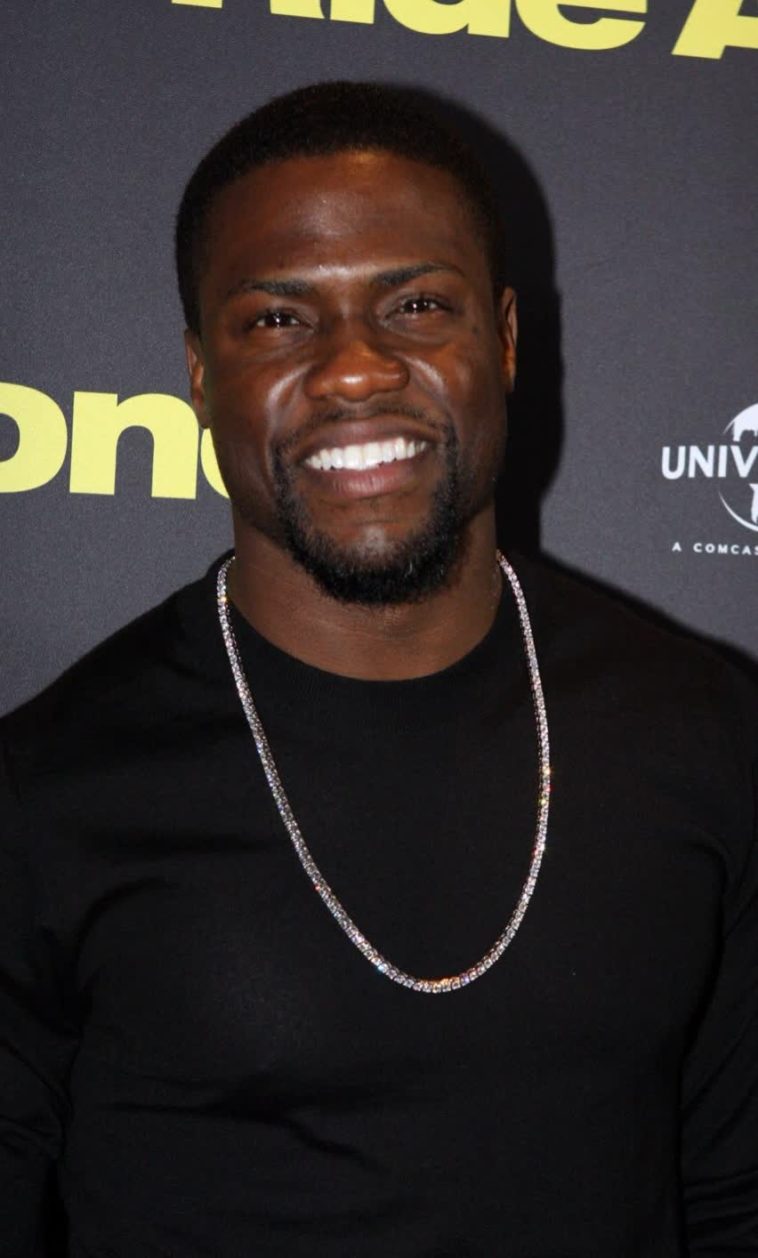 Will we as a nation ever become all inclusive? Will we ever be able to disagree with the beliefs of others and still respect them as genuine caring people?

Kevin Hart had been asked and accepted the duty and honor of hosting the Oscars. After it was announced there were tweets that came from Kevin Hart in the past that were unkind to gay people, according to the report I read.

He was given the choice to appologize or he couldn’t host the event. He did apologize and then he did something that spoke volumes to me. He stood up for himself and said he had appologized for those remarks. He talked about always evoling and learning. In the end he made his final decision with this tweet and appologized again.

“I have made the choice to step down from hosting this year’s Oscar’s….this is because I do not want to be a distraction on a night that should be celebrated by so many amazing talented artists. I sincerely apologize to the LGBTQ community for my insensitive words from my past.”

How many times does one need to apologize? The more you learn and the more you are exposed to things the greater your understanding becomes. If “Hollywood” those people who eary millions to entertain us, judge and eliminate people who think differently than they do, why do we keep paying them millions. Maybe it is time for us to start reading books and leave the big screen alone for a time. It’s a thought that won’t come to fruition over all, but one each person should think about.

One of our greatest strengths as a nation is diversity. Sadly we are so judgemental and divided that we don’t tolerate diversity.

Here’s an interesting look at something from out past.

I don’t love this song. It sends a very mixed message. I am a short person and that is never going to change. So I take this song as an attempt of humor that I just don’t understand. It does have a beat.  I actually published a version with other “groups” of people replaced short people. (I can’t publish it here because it is published elsewhere.) You get the idea, use any “group” in the song. It’s all the same.  It’s decisive.

There are many different kinds of people. Some things you cannot and should not try to change about yourself and you shouldn’t be judged over and over.

So Kevin Hart, you earned my respect. You stood up for yourself and then declined the opportunity. Thank you for being such a great example.