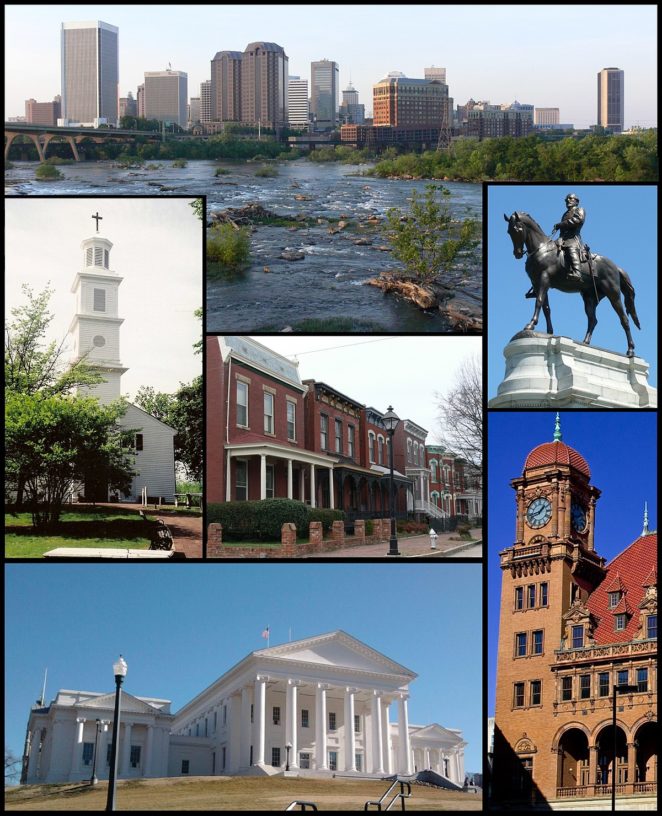 Teresa Steele who is expecting a child soon went through some very rough waters recently when thieves broke into her home and stole the copper material from her heating and air conditioning system which put her in a very dangerous problem of losing her home insurance, child protective services taking away her unborn child since they did not want Teresa’s child to live inside a home that would be cold since there was no heating inside the home.

When Teresa tried to contact several organizations to assist her in the Richmond Virginia, Teresa was part of a local Richmond television new story called “6 Problem Solvers” which is on Richmond Columbia Broadcasting Service (CBS) branch WTVR which she explained that her problems of having some thieves stealing copper from her air and heating conditioner had her in huge trouble.

What happened next was that Bobby Richardson who is the owner of “River City Heating” decided to lend his services by repairing her air and heat conditioning system for free. The cost to repair a heat and air conditioning runs around $6,000 dollars which Teresa could not afford.

Bobby did the favor to repair Teresa’s air and heat conditioner for free since he knows that the principle of doing favor in his community would be repaid in full in the future.

The energy company in Richmond has placed Teresa on an “Energy Share” to lower her heating bills. Even though I do not agree with the political views of the American news media on a national basis, they are good at helping someone in their community to assist them in their time of need.