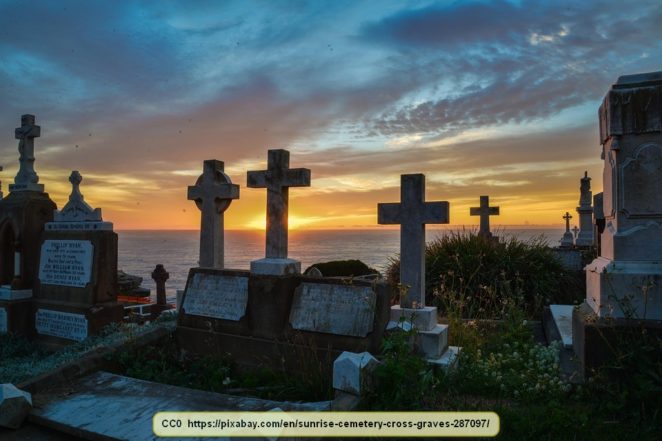 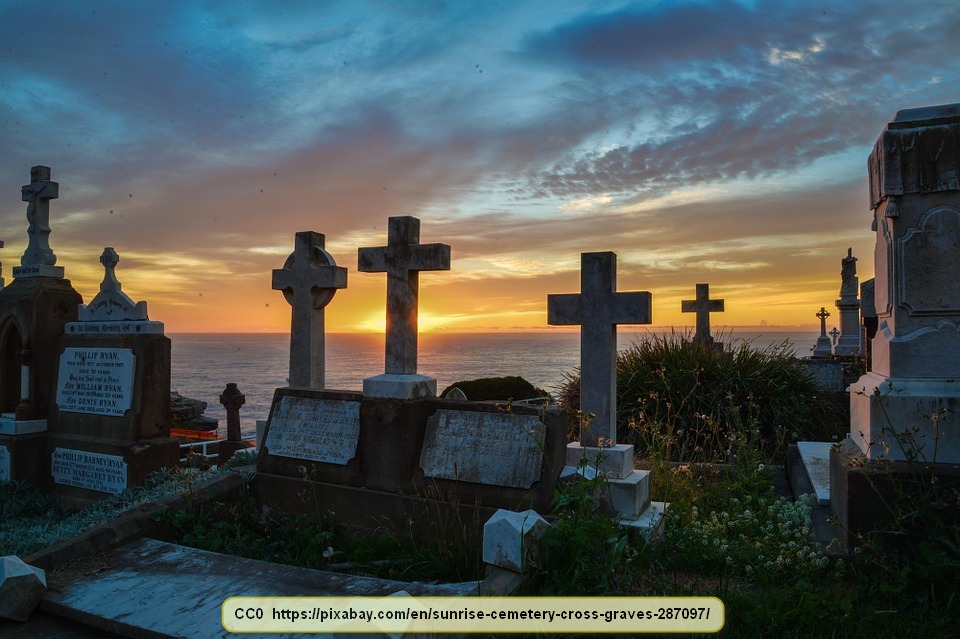 Almost everyone on Earth old enough to think rationally at one time or another fears death. Yet, there is a tremendous interest in death and a large number of beliefs associated with it. Many people are fascinated by death, though most won’t admit it and quite a few don’t want to talk about it.

Some of the facts regarding death are surprising, too. For example, over 260,000 people die every day. That is over a million people every four days. Many of these deaths are preventable.

There are also some statistics that are astounding, though gruesome. That would include this little tidbit: Approximately 30 people in Canada die each year and 300 people in the US die each year because of trains. In most of those, they die from being hit by a train, either while on foot or while in a vehicle.

Some facts can also make you scratch your head in wonder. In the US, more people die in the first week of the month than during any other time of the month. There are a number of theories as to why this happens, but it is likely that there are multiple reasons.

Facts and figures also showed that in the late 1990s, more fast food workers were murdered than police officers. That means that during that time frame, it was safer to be a cop than to work at a fast food place.

Of course, some deaths are simply weird. Tennessee Williams, who was a well-known playwright, died by accident in a very unlikely way. He was using nasal spray and the cap from the bottle fell into his open mouth causing him to choke to death. The chance of that happening is extremely small.

Or how about this one; 80% of people who die in casinos die of a heart attack. This should perhaps not be surprising, but it is to many people.

Counted amongst the most absurd facts is that attendance in amusement parks nearly always spikes tremendously after someone is killed on one of the rides. Why? Because so many people want to take the same ride that killed the person. Crazy, isn’t it?

The inescapable conclusion is that life is an illness that is 100% fatal. None of us make it through alive. Some statements that are commonly made are quite ridiculous, too. I feel that way every time I hear someone say something like, “That was a terrible way to die.” I can’t help but think, “How many good or wonderful ways are there to die?”

Before anyone thinks otherwise, I’m not at all belittling death or the anguish people go through when a loved one dies. Many people who were close to me have perished and I still feel the pain of it even if years have passed. I’m not truly fascinated by death, either. As a Christian, I have no reason to fear and although I don’t particularly want to do anything that would hasten the process, I take great consolation in the words of the Bible in regard to death.