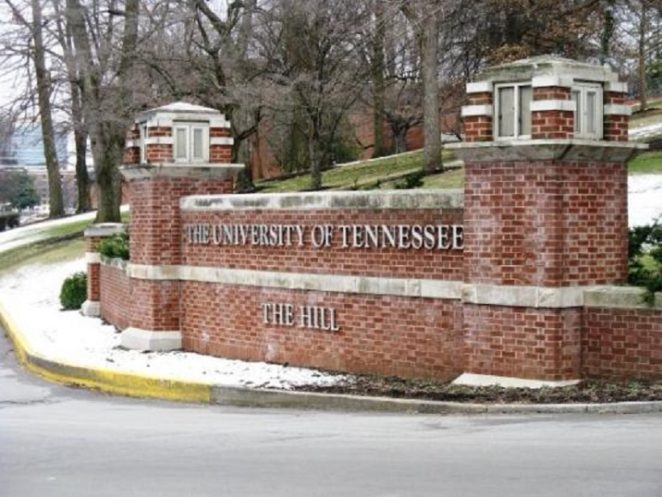 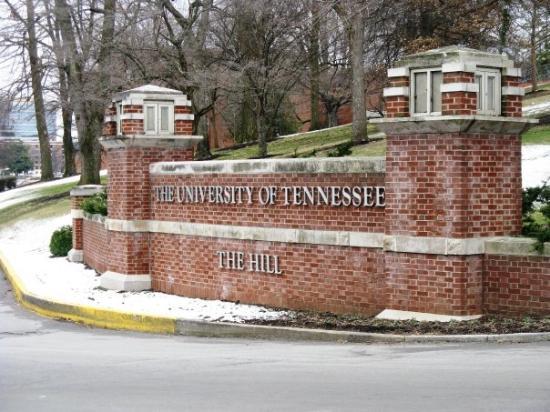 This story is great since a dog named Blue had been stolen in Eastern Tennessee last November when Deanna Walker and her husband were moving from the Volunteer State to Florida.

The fate of Blue was that wandering in the streets of Walland Tennessee when a concerned citizen picked up the dog and took him to Blount County Animal Center in Tennessee to be taken care of.

Thanks to the microchip Blue had on him, Kristen Baksa who is the Rescue Coordinator of Blount County Animal, Kristen was able to locate the owner of Blue which is Deanna Walker.

There was one catch. Since Deanna was taking care of her ill husband in West Palm Beach, it was impossible for her to drive to East Tennessee to reunite with her dog.

However two students who attend the University Of Tennessee who work at the Polk County Animal Shelter volunteered (No pun intended) to take Blue back to his owner in West Palm Beach since they were going to celebrate Spring Break in Florida.

When Blue reunited with his owners in West Palm Beach recently, Deanna cried tears of joy that two students who attend the University of Tennessee who were going to Florida to celebrate Spring Break played the role of delivery person to reunite Blue with his owner.

Remember this old saying “It is always darkest before the dawn.”