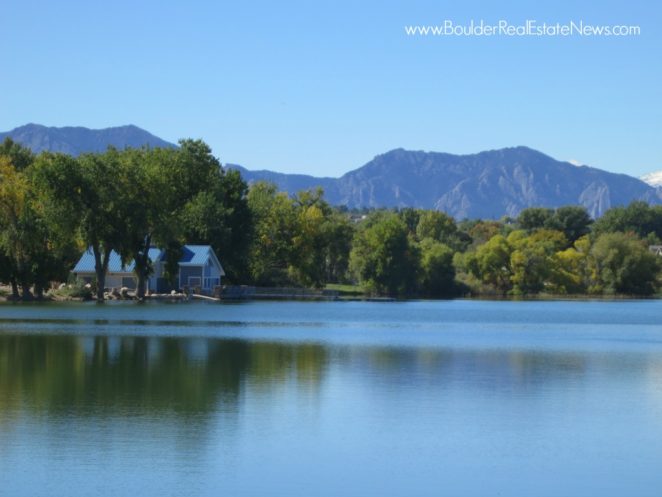 This blog is to show the consequences of playing on thin ice in a body of water like Waneka Lake in Lafayette Colorado.

This past Saturday a young boy whose name was not released was playing “Fetch” with his Labrador Retriever when he threw a stick at his dog who fell into the icy waters.

The young boy made the error of trying to save his dog from freezing to death by attempting to rescue the dog which according to the authorities should never be attempted since firefighters are trained to do these kinds of rescues.

The young boy was lucky that the eyewitnesses who were there at Lake Waneka did contact the authorities to report the incident.

Some of the eyewitnesses were able to rescue the young boy. The dog was still in the lake when the firefighters were able to save the dog from freezing in the cold lake according to Lafayette Officer Sgt. Todd Dobbs.

I understand the devotion of the young boy trying to rescue his dog since he probably felt guilty throwing the stick into the icy lake that caused his pet to fall into a icy lake .

The good news is that both the young boy only suffered a mild case of hypothermia and his dog is safe and sound thanks to everyone who assisted in rescuing both parties.

I am sure the young boy learned his lesson not to play in bodies of water that are frozen with thin ice. It could be your last dance in life if there was no one around to assist him on that Saturday afternoon in Lafayette Colorado.