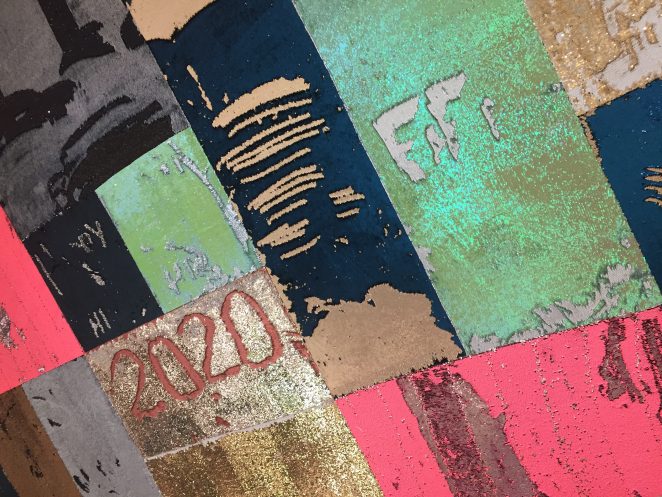 Today, as I drove to the yoga meetup, it started to sprink for a couple of minutes, but it didn’t last long. It was cloudy and cool this morning. But I did an hour of yoga. Only 6 people showed up. The yoga outdoor meetup might end because the yoga instructors, all of a sudden, need a permit to teach yoga at a park. And, the seniors want to use their center.

I returned home and decided to write a second draft for my sequel novel. I feel that my first draft lacked a solid foundation, which is making the whole story appear chaotic and going in different direction that I cannot continue towards the conclusion. So, I decided to leave it the way it is and work on a 2nd draft. I am writing a solid foundation, like the skeleton outline, then I will add the first draft into the second draft, but at the appropriate places in order to fill in the story, making sure everything flows well toward the end. Then, I will write the conclusion.

I walked to the UTC to work on it while people watching. There were a lot of UCI students. One guy was rapping aloud, but he stated he is doing a song for something at UCI. A young couple students couldn’t study, and left. The rapper had talent, but I think he was trying to meet people, and Irvine isn’t a very social place.

At 7:30pm, I walked home and ate a snack. It was just a typical Sunday, but I least I figured out a different path for my sequel novel.