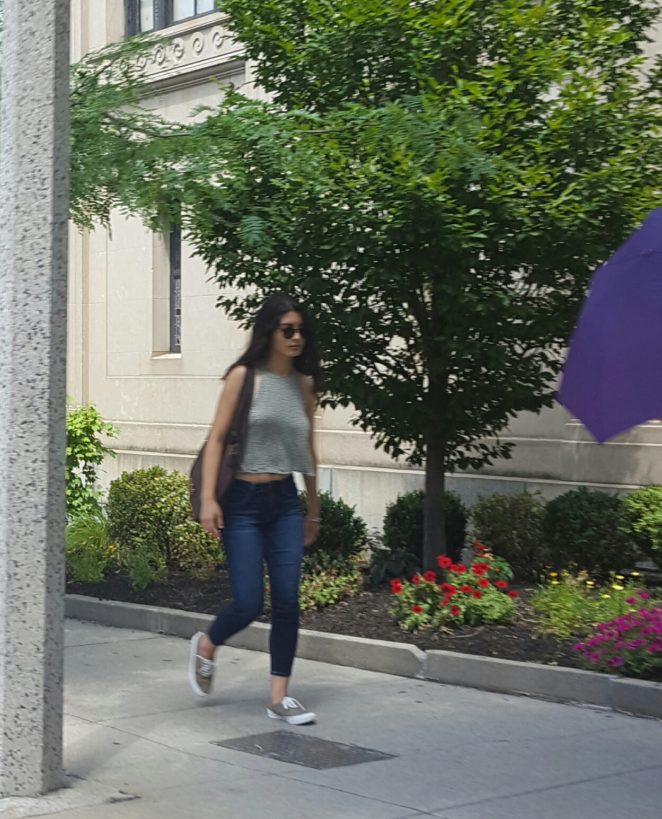 Pan Am offered a $279 round trip fare in the early summer of 1987. I booked a flight, applied for a passport, & called Karen Zimbrich for advice. “I got a cheap flight to Caracas, but don’t know where to stay when I get there. She suggested I book one night in a chain Hotel & then find someplace cheaper when I got there. I called Hilton Hotels & asked them how much a night in the Anauco Hilton’s least expensive room would be. “500 Bolivares the agent replied. “How much is that in dollars? I asked. “$26.29”, she replied. “Book me for a week” I said. So I flew to Caracas, not sure what to expect. I got a taxi to the hotel for five dol…lars & checked in. I felt like Godillocks when I got to my room- it was a suite. I had 3 different bedrooms so I rotated sleeping in a new one each night. I discovered that every museum in Caracas was either free or less than two dollars to visit. I took my fill of Picasso, Frederico Garcia Lorca, Salvador Dali…it was like Heaven. Sat in a Café outside Parque Central & paid 5 bolivares (about 25 cents) for an ice cold beer. At the time I didn’t understand how the strength of one currency could harm another country’s economy. As I began to see the cardboard shanties built on the side of the mountains, street beggars & child prostitutes, I began to realize many people in this beautiful country were suffering. Many people I met said they had committed to give away at leas 10% of the money they had brought with them as a voluntary “poverty tax”. I decided to give 15%. Everywhere there were people in need, so it wasn’t hard to do. I went to the Rinconada Hippodrome & won 1000 bolivares on a horse. I gave away 200 to children I met at the gate. I sensed this country would soon be facing a revolution, and I was right.