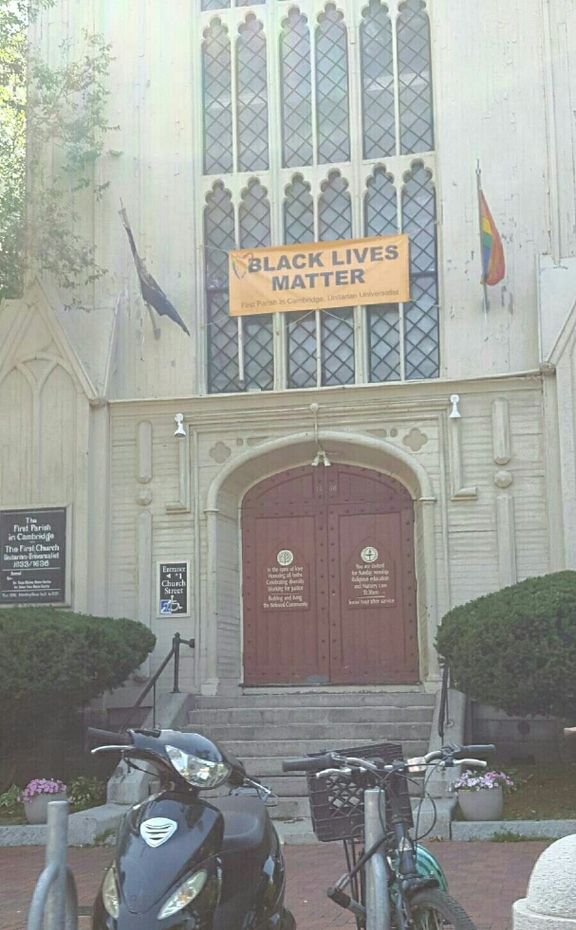 Before I met Kathy Munoz, there weren’t many happy Valentine Days. One notable exception was February 14, 1986. I spent it with my brother Peter, driving my 1983 Pontiac Phoenix to Philadelphia. We had heard that the All People’s Congress, Rainbow Coalition & Youth Against War & Fascism were organizing a March Against Racism that weekend in Philadelphia.

As soon as I got out of work I met Peter at the Lynn train station and began the 9 hour drive to Pennsylvania. We stayed at a Best Western on the outskirts of the city and Saturday morning drove into town to join about 8000 civil rights activists.That morning in the “City of Brotherly Love” we marched with several thousand friends to protest racism and police brutality that was rampant in West Philadelphia.