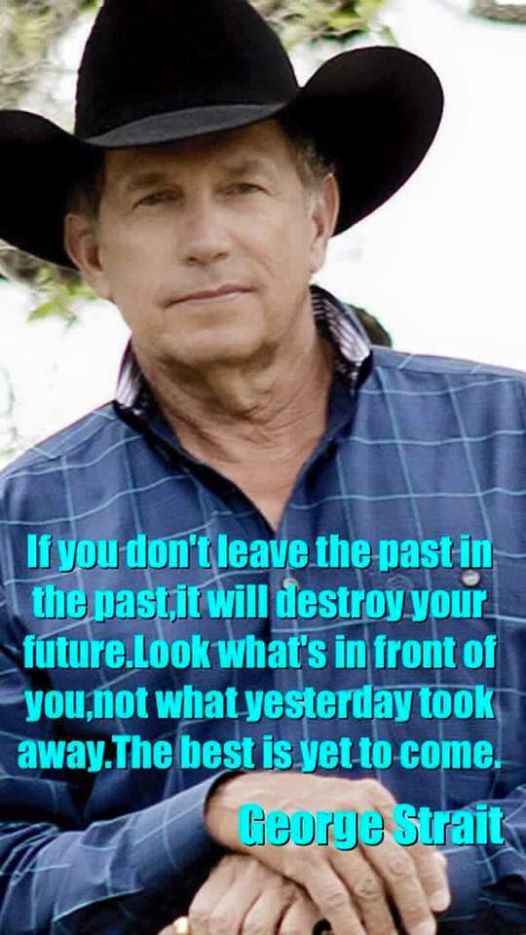 I have to say that since Trump has been in office or the white house he has stood behind what he said he would do for the nation & the american people not ALL are liking the way he is doing things & that’s cause they may not like change & we needed someone that wasn’t going to be a wimp on doing what needed to be done to get this nation BACK on it’s feet again & he has done just that & in LESS time too.

I ALSO have to say that I am proud of what he has done & what he IS doing & what he’s working on & he’s just the man/person we needed to get thing back on track, cause it seems like all the others didn’t know how OR just didn’t want to or wasn’t really the person to do what needed to be done & messed everything up for us all that put this nation in the shape it’s in to have TRUMP  in charge & to make things RIGHT again 4-us ALL.

This Video below was made 6 yrs ago B-4 he ever stepped foot in the option of being president for us & if you listen really GOOD you’ll know WHY he was the one to get the votes it took to be in the white house to make a DIFFERENCE, & why everything is coming out of the wood works like it is on the dems & all the secrets.

I loved what he had to say in this video & he’s right, we can’t throw in the towel-give up we have to change the way things are & make a stand as well as a difference if we want things to be right for EVERYONE not just the rich he’s putting a stop on the things that should have never been done in the 1st place by the dems & past presidents we’ve had & I think it’s AWESOME, I just wish those that don’t like what he’s doing would too.

I would like to say that if it wasn’t for Trump just THINK what we know now to what we DIDN’T know then what this nation would be like & how things would be going if he HADN’T stepped up to be president? :>{ I would HATE to see how things would be like if Hillary had of won that was rigged for her to win OMG. I thank god everyday he’s in office doing what OTHERS SHOULD have done but turned their backs on us ALL.

I don’t know about how you feel about it but I SURE hope that you can see how things are going & that youcan understand how bad we needed someone that was FOR US & not against us to make a big difference I can’t understand why people can’t see all the stuff he is doing is for the GOOD of the people not for him I think he’s just what we needed to get things right & get the laws we’ve BEEN needed back on the books for good.

He’s looking out for our vets & has brought back jobs & trying to get our allies on board with us & for peopleto call him the things they do is just so sad & to make sly remarks about him & his family just isn’t right :>{ that just goes to show how low people will go to show just how they really are like the fake news & the media.

Give me what you think about how Trump is doing & what he can do to make america great again in his NEXT 4 yrs that we really NEED to make EVERYTHING that’s been messed up changed for the better 4 us ALL & 4-ever as for GOOD, thank you for stopping by & checking this all out hope you enjoyed all of this.. 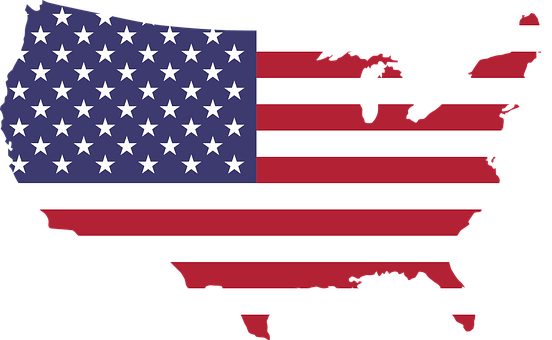