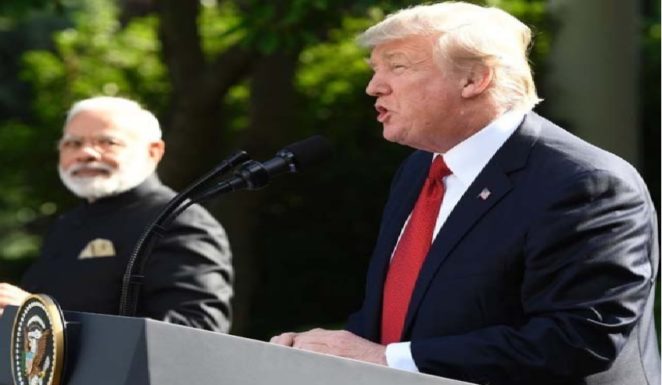 US President Donald Trump has rejected Indian invitation to attend a special ceremony on the Indian Republic Day. Trump has refused to come to India by justifying the engagement. Indian Prime Minister Narendra Modi invited him to attend parade January 26.

The American President’s decision has been given the default engagement, However, relations between the US and India are no longer happier like in the past the reason behind the Russia -India most dangerous  anti Aircraft S-400 agreement and also america  is angry with the India even on purchasing oil from Iran.