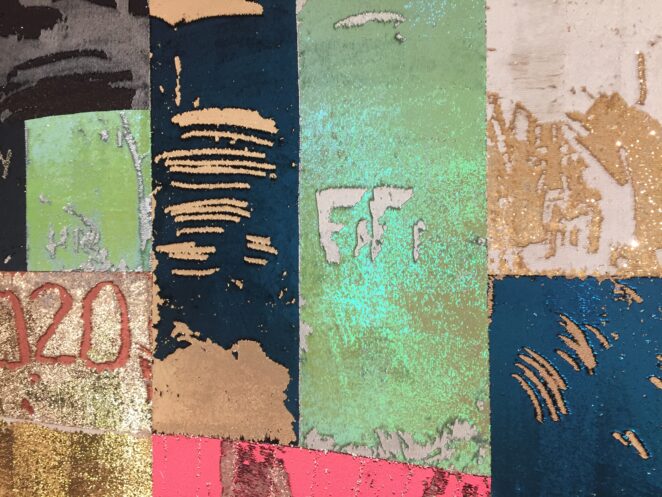 As I watch this guy’s video about the NYC tour during Cornyflu Plandemic martial law, I realize NYC looks so different from the last time I went there, which is August 1980. Yeah, I know times have changed, and everything changes throughout time. But the empty streets of NYC, which isn’t normal for NYC to be like this, makes it even more obvious. It does look like dystopia society of totalitarianism, or slowly moving in that direction because there are signs of it everywhere. All the construction, dark modern austere architecture, and just the ambiance feeling of dissociation and disconnection into martial law and stoic robots, walking around with a mask, as if it is really preventing anything.

I remember NYC as being overcrowded and lively, which made it an exciting place to visit and check out many place and arts. But this dystopian NYC is not somewhere I want to visit anymore. People in NYC are normally more friendly and busy. Now, they seem dead or literally dying, imposed by the New World Order depression as a Cornyflu Plandemic Plague fake news.

I continue to watch this video, meditating on the dark streets, police on horses, and few people walking, hither and thither.

There is a huge digital Verizon billboard promoting 5G is built for NYC. It appears they are trying to intentionally nuke an overpopulated city for the depopulation agenda.

Times Square has more people, but who are the street performers performing for? The few cars, scooters, and cyclists going by?

I notice few people appear to be living their life.

There is a black car at a stoplight with UMBRELLA CORPORATION written on the side, in which Umbrella Corporation often shows up in many movies about an evil group of people controlling others for their New World Order agenda.

I read somewhere else that all this instilling fear into morons is intentionally created to make the public panic, hoard, and create chaos in society so that they will soon start martial law and order out of chaos for the New World Order. That is why retarded celebrities are all over social media, enjoying their situation, as they continually promote the “One World” shit.