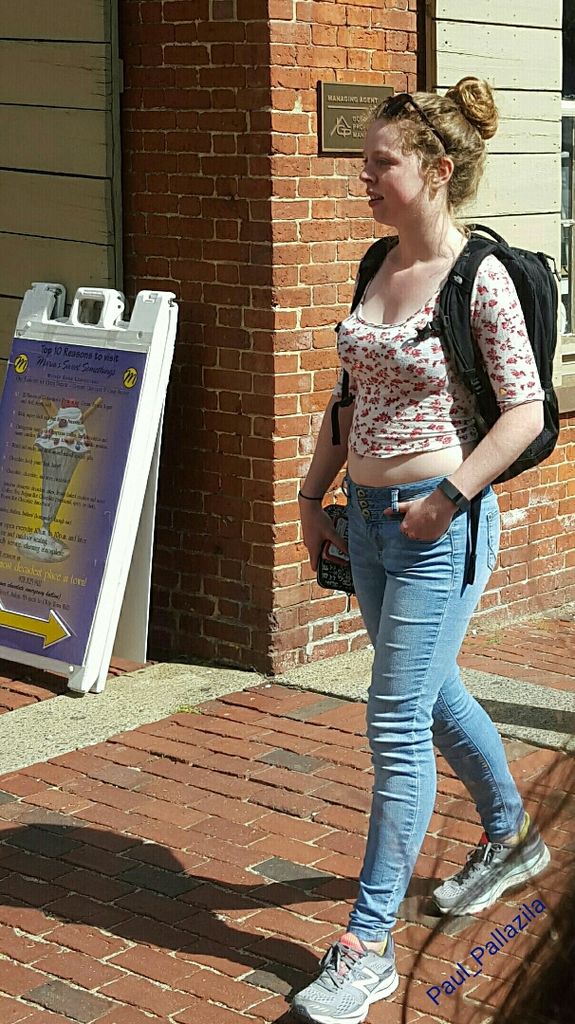 I joined the Clamshell Alliance in September of 1976 after my friend Isabel Natti was arrested in an attempted to occupy the construction site of the Seabrook Atomic Power Plant. I attended a conference in Ayer, Massachusetts and listened to Isabel’s friends Sam Lovejoy  & Anna Gyorgy talk about how they had engaged in a nonviolent campaign to stop the construction of a nuclear plant in Western Massachusetts and how mass action could stop the plant being built in Seabrook. I was already concerned about nuclear radiation and its potential health effects but was shocked to learn that the Seabrook plat’s proposed cooling system…tunnels dropping water two miles offshore 39 degrees hotter than the usual Gulf of Maine temperatures would result in a marine biology disaster, with entire species of fish wiped out from thermal pollution and predator fish attracted to the coastal areas My father was a Gloucester fisherman and I saw the beginning of the end for the already struggling New England fishing industry with this plant.

I became an anti-nuclear activist and participated in the nonviolent occupation of the Seabrook construction site on April 30,1977. I was one of 1414 people arrested at that demonstration and spent the next 9 days incarcerated with over 200 protesters in a National Guard Armory in Dover, New Hampshire. The state did not have the jail space to lock up and guard over 1400 citizens so they delegated this task to the New Hampshire National Guard. Over the next few days we would make use of our time holding workshops and discussion groups that made us all more informed activists. We got out of jail and spent the next 13 months planning and organizing to come back with thousands of people determined to shut the plant down. The final weekend in June was targeted as the day occupiers would march on Seabrook and shut down construction, building an alternative community like the one German environmentalists had established in Whyl.

The Clamshell Alliance had always operated by consensus and this process of painstaking participatory democracy while admirable was not always efficient. The organization was an odd coalition of suburban birders, Quaker peace movement veterans, college kids, hippies, housewives, fishermen, anarchists & socialists. It was hard to get a group like this to agree on anything, and the divisions between the Seacoast New Hampshire and Boston activists grew deeper week by week. In early June the State of New Hampshire stopped calling the Clamshell Alliance a “terrorist organization” and proposed a deal: it would allow demonstrators to march onto the site June 24th, camp there and hold a weekend long “alternative energy fair”. Fearing a loss of nonviolent discipline if crowds became too big to manage the Seacoast activists accepted the deal without consensus. Boston activists were furious, but the date was announced and several thousand people had committed to attend. I had mixed feelings about the deal but supported my local group in organizing for the event, knowing that this would be the biggest anti-nuclear protest in the USA to date. In all of the time I was helping to organize, I forgot to look into how  I was going to get there. When I told Isabel two days before she said maybe you can catch a ride with Pammy Parker. I had worked with with Pammy’s dad Norm 2 years before on the Fred Harris Presidential Campaign. I had met Pammy but didn’t know her well.

Nevertheless, I took Isabel’s advice. I called Pammy and she told me she was going to hitch hike to the rally. We met up that morning, walked to the edge of town and got on Route 128. An hour later Pammy and I joined 18,000 friends to say “No nukes!” to the world from Seabrook, new Hampshire.