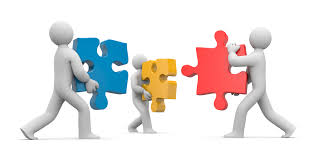 The last she had seen what remained of Ollie…

His hair was grey and very short. He was overweight in that puffy way. One of his eyes had a sagging lid. His ‘serious’ face, which had once been captivating, was the kind seen on monster masks.

That his inner ugliness manifested in his physical repulsiveness was not a total shock.  She had seen him about six years after she had left him. Only six years.

He would have been about twenty seven. Twenty seven, and Ollie had very much lost his looks.

That was the puzzling thing. How early he had lost his allure.

If ever life wanted to make a ‘statement’, wanted to confirm her correctness, it was meeting Ollie, six years after she’d walked out.