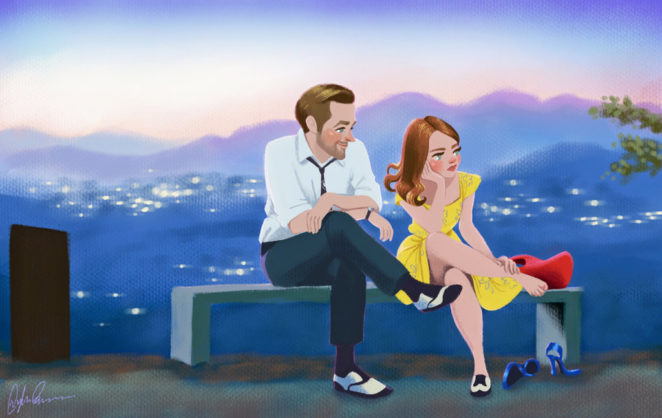 Marla went to the new city and met Len almost immediately.   She didn’t love him, but he was there.

Within a few months, Marla and Bryan went from  from soul mates, to people they used to know.

Although she hadn’t much noticed him, it was revealed that Len loved her, and she needed to be loved. So, she married him.

She married him and jumped into her new life, and had her son, and everything was perfect.