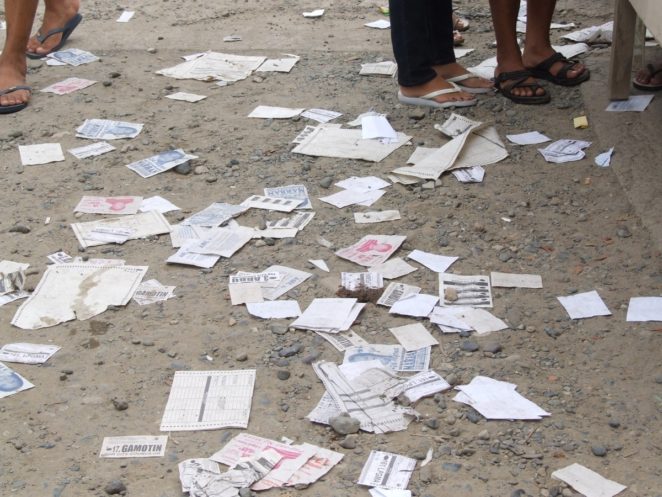 The problems that scattered people face is that because they think they are bright, they are easily duped by persons they consider less intelligent.

When one can slide into a scattered persons life as an ‘underling’, as someone who needs ‘their help’ they gain great benefits.

Debbie is so scattered that she can loan money and months pass before she gets around to realising the money never was repaid.

Anyone who has had anything to do with Debbie knows she is invariably late, invariably confused and forgets things easily.

It would not take an average person a full month to realise Debbie is scattered. Hence borrowing money, a large amount of money, and promising to repay it in two months would mean that six would pass before Debbie might recall the money, and another six before she obtained any kind of legal assistance.

The same confusion Debbie displayed at work, where she’d forget where she put her keys and forget the lunch she put in the fridge, was the same ‘scatter’ she displayed with her attorney.

She would miss appointments. If she made a phone call and it was not answered, weeks would pass before she would call again.

To consider that Debbie was not serious about filing a claim was a knee jerk reaction.