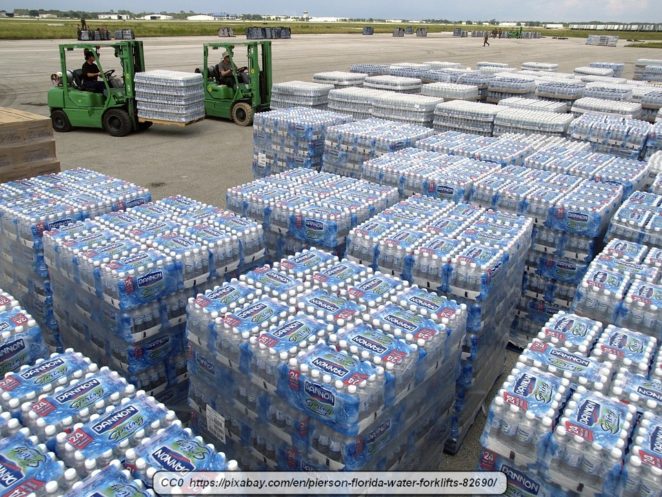 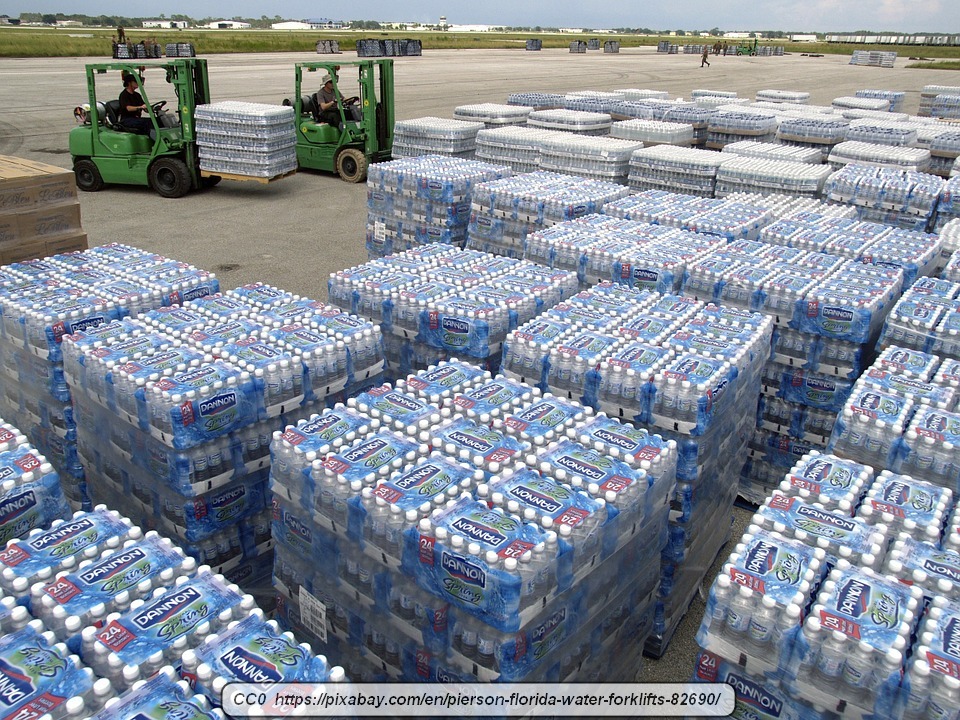 Who wouldn’t like to save thousands of dollars every year, right? Even people who are independently wealthy probably prefer not to throw away money needlessly.

It is proven every year that the water in bottled water is far less healthy than the water that flows directly from the tap. Of course, this isn’t true 100% of the time since there are a very few places like Flint, Michigan, that have problems with the domestic water supply.

The leading bottled water companies, in terms of the amount of water sold, all violate health standards and the water is commonly found to contain 100 times more bacteria and hard metals than average tap water. However, the amount of bottled water that is sold by these companies is on the increase.

This presents a severe problem, having to do with the plastic bottles that are used and discarded. The plastic will eventually decay, but it is likely to take thousands of years.

At the current rate of production, even if 90% of the bottles are melted down and recycled, it still leaves a huge number of bottles that are filling up landfills and are discarded along roadsides and paths, in nature, and so forth. Nowhere near 90% of the plastic bottles are recycled, either.

Here is an idea that might alleviate a lot of environmental fouling, though, and it is very cost effective to the consumer. In other words, this can save you a substantial amount of money.

Save at least as many of the plastic bottles as you go through in a week. Then purchase one of the filtration systems that connect to the kitchen sink and use it to refill the empty, cleaned, plastic containers. There is no need to skimp on quality and you shouldn’t. If the system costs $200, since the bottled water typically costs a dollar a pint or more, it would only take 200 refilled bottles to break even.

It isn’t unusual for people in the US to go through three bottles or more per day, especially during hot weather. For a family of four, that would be less than 17 days before the filtration system paid for itself.

Systems usually last for about 12-18 weeks before the filters need to be changed, and the filters cost far less than the full system does initially.

Strictly from a monetary standpoint, the family of four would be saving $12 a day for water, at a dollar a bottle. Not counting the 17 days for the filtration system to pay for itself, that amounts to a savings of over $900 over a three month period.

The effort would be minimal, actually less than going to the store to get the water in the first place, the water would be safer and healthier, and it would taste better. There is little reason that more people don’t do this. Of course, this supposes that you or anyone else would like to have almost a thousand dollars extra every three months. Personally, I can think of a lot of things I could do with $1000, four times a year. 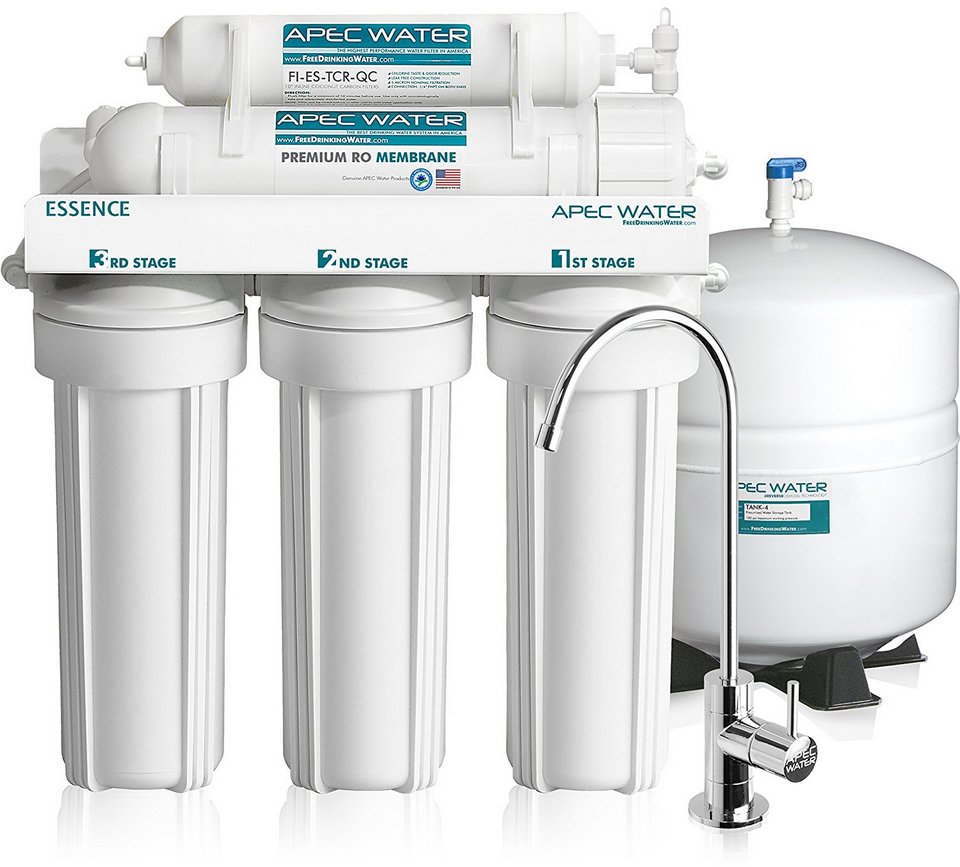 For example, the above water filtration is an extremely good one that filters the water in a 5-stage system. The system is guaranteed and, as the manufacturer puts it, is designed to remove “arsenic, chlorine, lead, fluoride, heavy metals, bacteria, viruses” and over a thousand more contaminants. This would be a system that would be good enough to use with the domestic water supply in Flint, Michigan! Yet, this system is priced at about $150 to $200.

If your water supply is fairly good, to begin with, you could get by with an even less expensive filtration system.

Filtering and then reusing the empty water bottles would save you substantial amounts of money, it would be much safer than bottled water, and it would be a positive environmentally friendly step to combat pollution. It is certainly worth a little consideration.