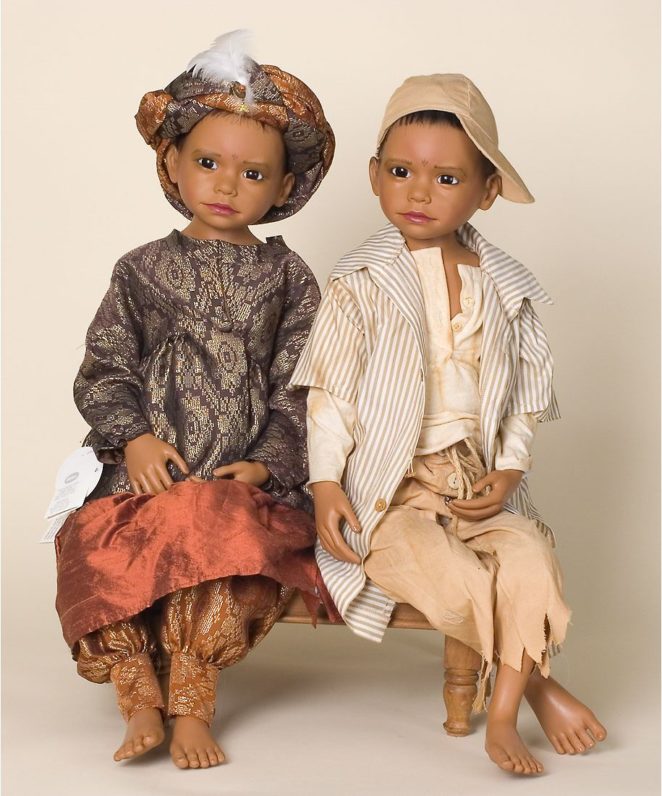 There was an incident that happened at the office when a gal thought this guy dressed in the jeans suit had money, and ignored the one in the gabardine slacks, because in her eyes he was a pauper.

Judging people by how they dress is standard in yard.

Of course, most Yardies don’t know silk from cotton, or gold plated from gold, so just finding out ‘what’s wearing’  is necessary.

The incident I refer to in the first paragraph had a gal sitting  in  a lawyers office with two men, jeans suit and gabardine.    Jeans suit was being defended by legal aid, Gabardine was there to buy a shopping plaza.

It was hysterically funny when the gal left with jeans suit.

Retelling the story to two rather wealthy chaps, (the Princes)  they were cracking up and called the gardener (the Pauper) from his tasks.

They had him shower, bought him a denim suit and a pair of Clark’s shoes..

There was a big dance that night, and the Princes, dressed commonly took the Pauper.   They entered first, and did their bit of flirt, which flopped.

When the pauper entered, the gals flocked him, cause they thought he had money.   In fact, one of the gals took him home, and he wasn’t seen for two days.   She tossed him out when he couldn’t ‘loan’ her ten thousand dollars.

The Princes had come up ’empty’.

The ‘Pauper’ begged to keep the outfit, and the Princes were keen to run this ‘show’ for all of their friends.

So at the dances and concerts, they, and the other Princes, who could buy a car with pocket change, would come in ‘say nothing’ clothes, to watch the Pauper score.