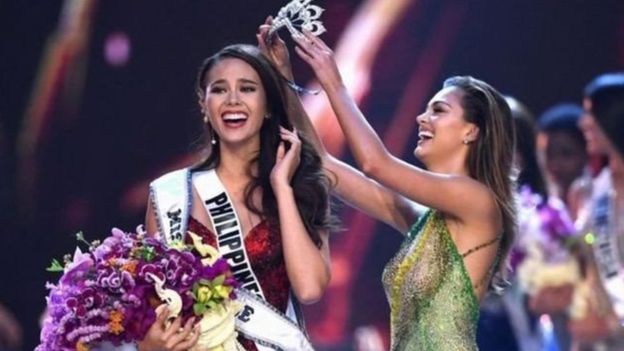 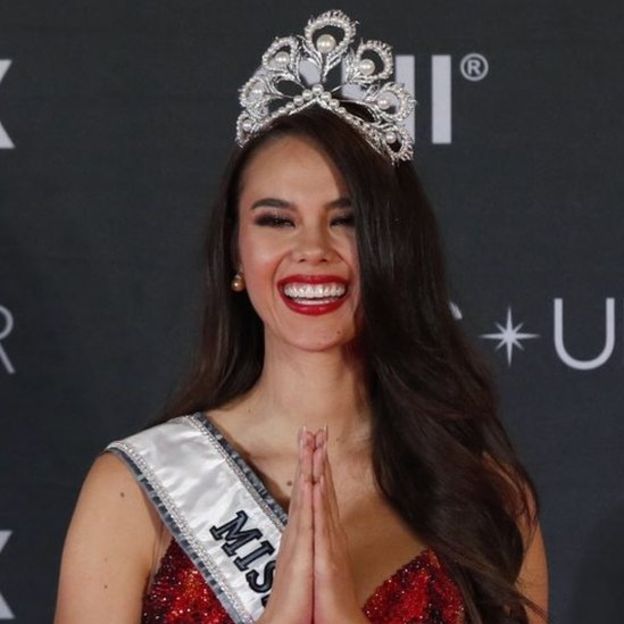 In comparison to Miss Universe held at Bangkok, Thailand’s capital the Philippines Catheriona was identified among the 93 countries. According to the Miss universe official website, an-based Philippines model and social worker, Catherine Gray, was selected Miss Universe, in the Bangkok competition on December 16. Scottish-born Australian is her father and and mother is Philippine. He grew up in the Philippines and started his career from there. The Catheriona Gray also works to highlight the awareness of AIDS and HIV with a social organization in the Philippines.