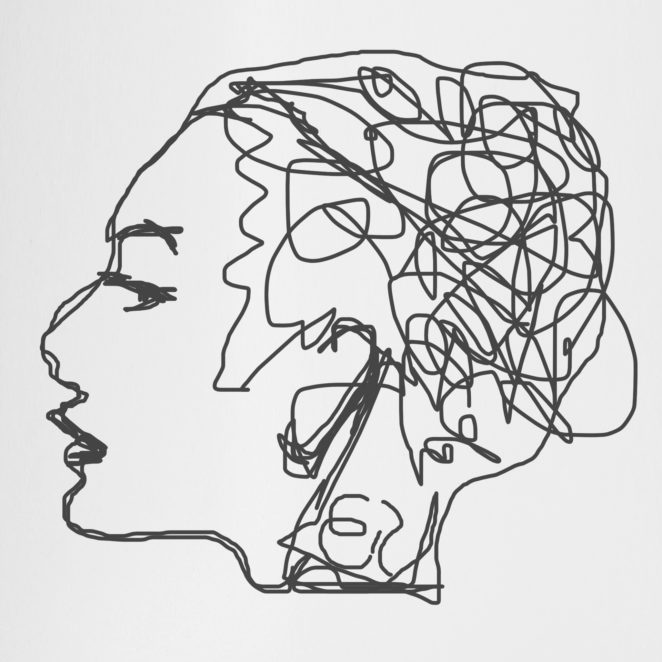 Debbie, whom I mentioned previously, is the best example of a person who is ‘scattered’ and whom everyone knows is scattered.

Debbie is the kind of person to run to a lawyer on Monday, and promise to return tomorrow, and a month and half later, she’ll call again, because she never got around to getting the documents, or even the time, to visit.

The lawyer immediately knows that Debbie is scattered. Hence, the retainer will be paid in piece, by piece in advance. Debbie wants a letter, the money is collected then the letter is done. Debbie wants to sue someone, the money for the document is collected in full before it is drafted, and then it will sit and wait until Debbie hires a process server or pays for a process server.

This is the  ‘signal’  Debbie has sent; she is unreliable, disorganised, easily distracted, and only by being paid in advance each step of the process will the lawyer not be out of pocket.

People who borrow money from Debbie know this.

They will borrow money from her, then eventually she’ll get around to drafting some kind of contract. If they borrow in January it will be February before the contract, and if they promised to pay in three months, those three months begin to run from February.

In May, when the money is to be repaid, Debbie will not realise it, and should make her first request in June which can be slapped away with some promise to pay in two weeks.

Debbie will realise she hasn’t been paid in August and make another demand, another promise which she won’t notice has not been fulfilled until October.

It should not be until late December or January that Debbie will consult a lawyer, and by the time a law suit is drafted and served, it will be March or April. By the time the matter reaches Court it will be June, and then the case set for October.

That gives the borrower nearly three years to get around to paying back.

It is not that Debbie has children or a husband, she doesn’t. It is not that she is running a high pressure business, she’s an employee. There is nothing disruptive in her life;  it is not like she has five kids and this one broke his leg and that one is having problems at school, and her marriage has hit a snag;  there is nothing in Debbie’s life to confuse it, but Debbie.

Everyone who meets her knows she is unreliable, confused and scattered. And take full advantage.