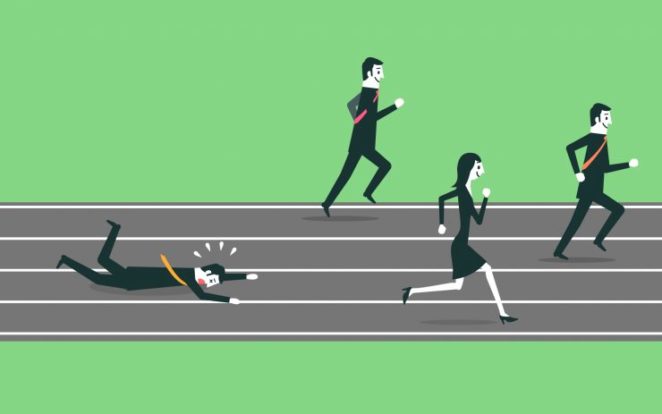 We were having a discussion as to why people fail, and the following stories came up;

Debbie had a number of issues and contacted a lawyer over the phone. She said she’d get back in touch tomorrow to set an appointment.

Four and one half week later, Debbie called the lawyer, trying to organise a meeting for the following day.

No question where Debbie’s issue come from.

Mike, as Debbie, also has a legal issue. He launched a law suit but misses appointments, even one Court date. He is ‘busy’.

No surprise why he’s in trouble.

Too many people can not control their time. They simply can’t get organised. They can’t postponed things that can be done tomorrow or next week for things which must be done now. So they always will face problems. 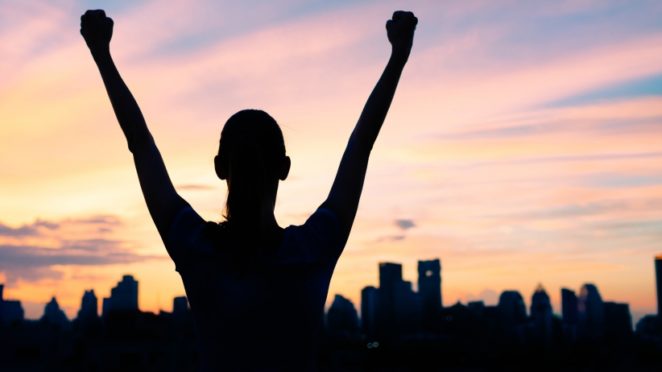 Successful people can prioritise. They can have a number of things to do and do the things that need to be done now, those they can do later or tomorrow or next week come at the end of the list.

That’s why they are successful.