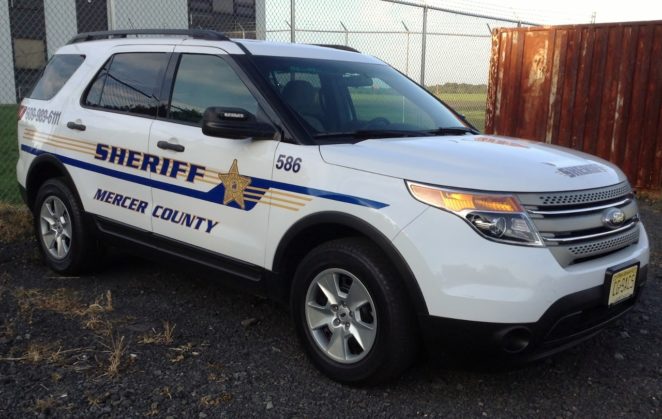 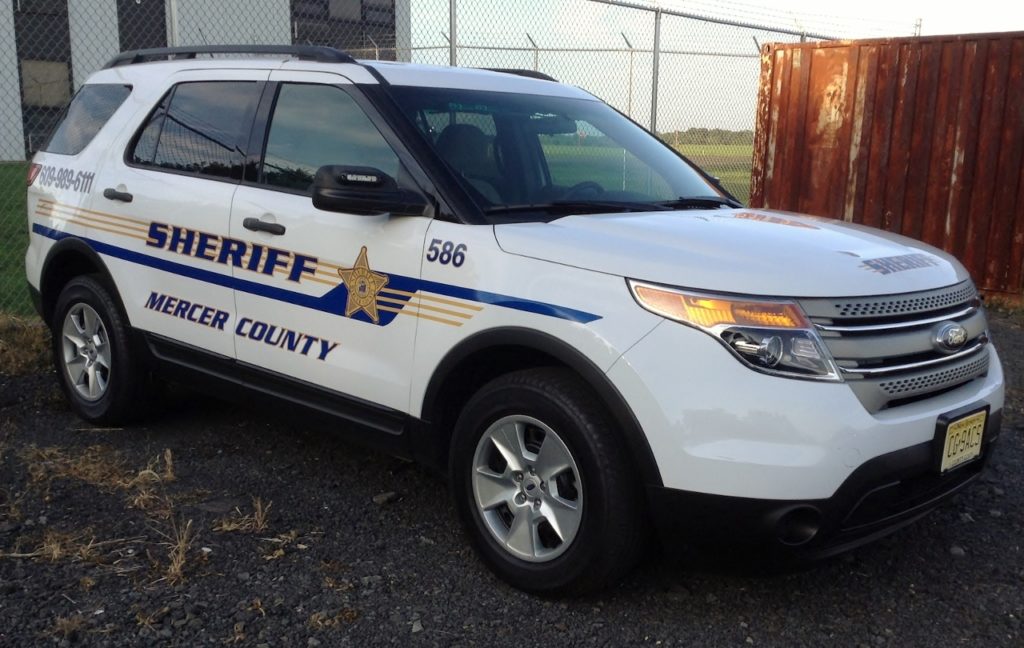 If there is anything good that comes out of a tragic event like a winter storm that has hit the state of Kentucky is that gives law enforcement officers a chance to be a hero like Mercer County Sheriff Ernie Kelty to answer the call of duty recently.

Laurie and Roy Jasper were eyewitnesses to a small kitten fell into the water. When the kitten was able to get out of the frozen water, the small kitten had the misfortune of getting stuck to a boat dock with his paw firmly on a rock for a period of 11 hours.

The Jaspers called 911 to report the tragic event that was unfolding before their eyes to the local authorities. Mercer County Sheriff Ernie Kelty then responded to the call of a rescuer when he went to the marina where the small kitten was stuck to a rock on the shore in the marina.

Kelty was able to pour warm water on the kitten’s paws to free the animal from freezing to death so the kitten could be released from his prison.

Then Sheriff Kelty was able to cut the fur that was stuck to the rock at the marina after the kitten’s paw were free.

Sheriff Kelty placed the kitten underneath his shirt to warm up the kitten which showed his heart of gold as a law enforcement officer.

The story has a great ending when Sheriff Kelty gave the kitten to the Jaspers who adopted the kitten and named him Ernie as a way of thanking the sheriff for saving the kitten from dying from the extreme cold weather.

Just remember not to stereotype law enforcement officers as monsters or stooges based on what Hollywood shows you on television and in the movies.

My hat is off to Sheriff Kelty for rescuing a small kitten from freezing to death. Now that is a hero we can all be thankful for doing his job without expecting a reward from the public.