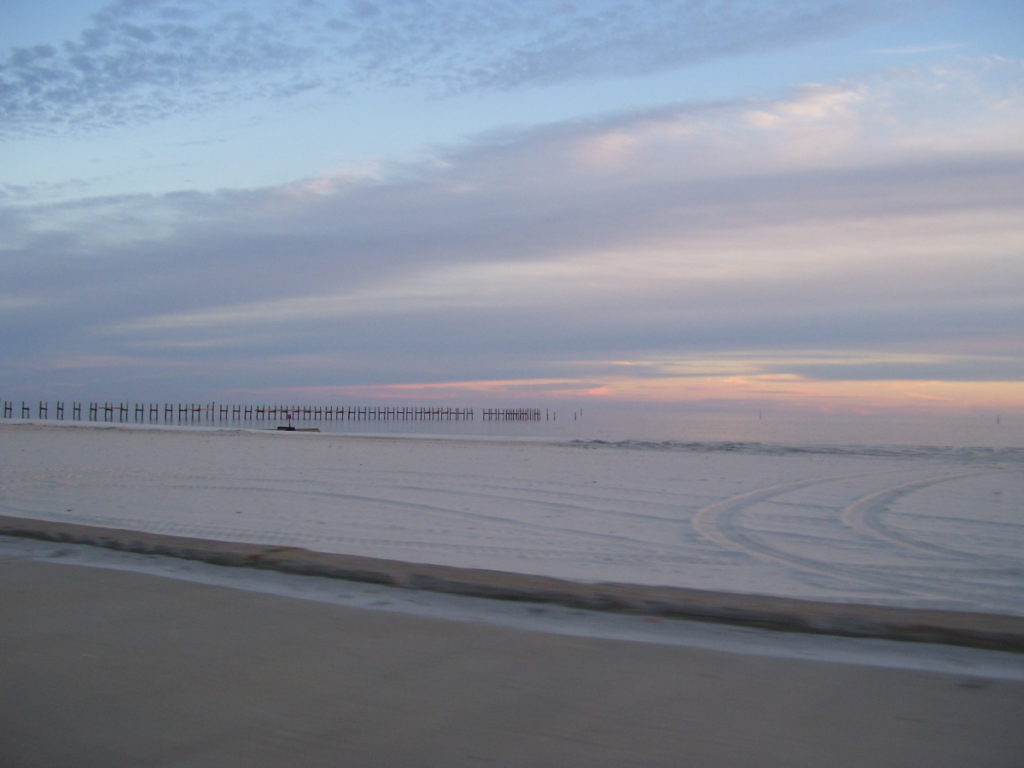 No one is perfect and we all have a thing, or two, we would like to change about ourselves, but we need to love ourselves regardless.Over the years I have learned more from older people than younger because they have already been through the phase I am in or about to enter in life, but I also learn from the younger generation and mostly its either they are over confident or have very low self esteem.I would place myself in the middle, I am not so confident that people can`t stand me and I not so down on myself that I don`t live a happy life.Most people would not know this, but daily I go through life not knowing if I am doing everything right or wrong but if it feels right, I do it, I am sure I will have some type of feedback from someone. Next I have to wade through the haters and the people who are genuine. Its life!My Dad raised me, so here is one story that always stuck out :Being a shy kid and at times a plain out Tom boy playing ball and loving cars, being raised by men I often made the remarks that I assume girls would talk to their mothers about. Once I commented on how I wanted hair like someone on t.v. because I have always had curly tangled hair that often broke so my hair was never past shoulder length, that the girls hair made her beautiful. My dad said, while looking at the t.v., Well I wanna tell you about pretty girls, they aint right. Puzzled I said “huh?” and he continued ” if they are real pretty on the outside they are not right in the head,” and he was tapping his temple “and if they are ugly usually they are super smart,he paused “I think you are in the middle, not to much of this and not to much of that, and that is what people like.”  As I think about it today he was telling me that I was not ugly and I was smart enough, to just love myself but that was best he knew how to say it, but I understood.Allowing Others Opinions To Matter:Another time when I was older I was spending the night with a friend and at the breakfast table her dad looked at me and said “Whoa! you have on way to much make up.” And my friend said ” she is trying to cover up her freckles, she hates`em.” I just kept my mouth shut because I was proud of  my painted face I had put on for school. That is when he “gave” me the talk! He asked ” why do you hate your freckles?” I added because I was comfortable around him “I hate my crooked teeth too.” He let out a big sigh and said ” You`re a pretty young lady, your freckles are you and your crooked teeth are you and that is what makes you pretty, you don`t even need make up.” I listened and did as I was told to take off half of the make up.So these very important conversations that burned themselves into my brain were just saying, just love yourself!Now I dare you to “Just Love Yourself!”