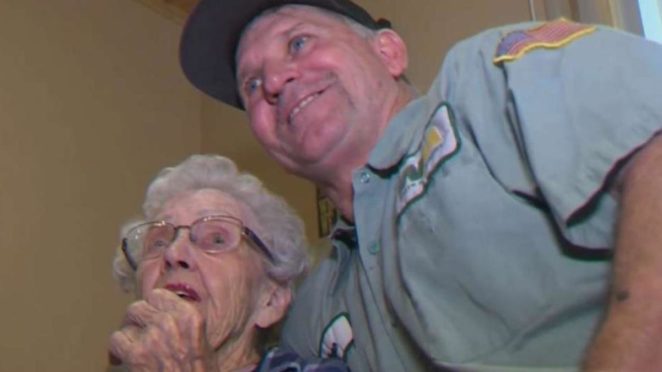 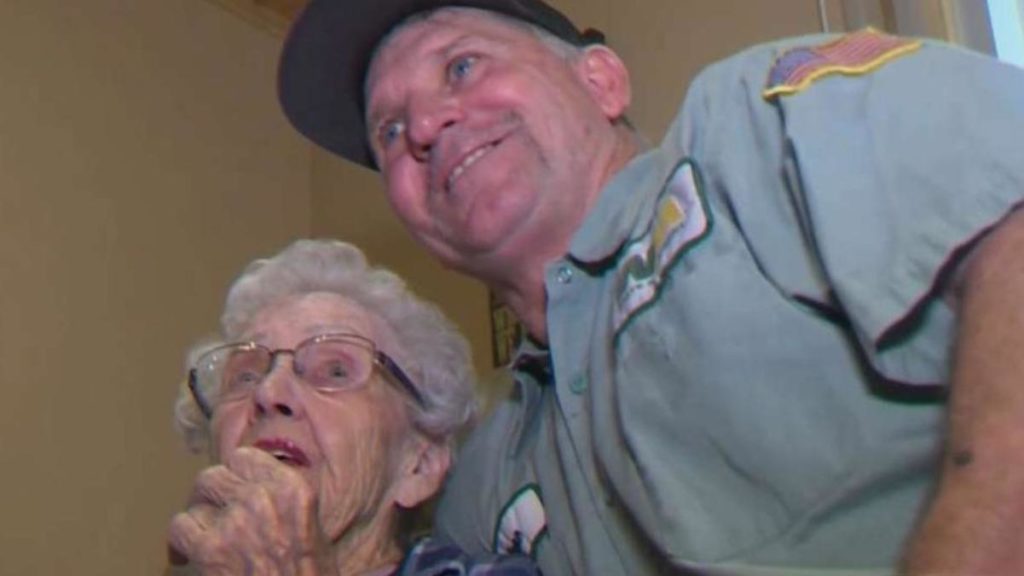 Dana Cummings is living proof of the saying “Not all heroes were capes.” when he was being told by his boss at the garbage disposal center to leave the Paradise California area quickly since the Camp Fire that has destroyed the small town was coming to his area.Cummings decided before he would leave the area since the wildfire suddenly developed into a huge fire was to make sure that everyone who lived in his delivery route had evacuated the area.

He realized that he has an obligation to evacuate everyone in his route, that Margaret needed to be evacuated as soon as possible.

Dana managed to get out of his truck and assist Margaret who recently had back surgery and she needed some assistance to leave the town.

Dana then managed to leave Paradise California before the flames would block out any roads to escape the flames from the Camp Fire.

Margaret thanked Dana for being there to take care her away from the danger zone into a safe place. Let us call Dana a hero who was doing his job to serve his community.