First I need to apologize for my long absence but we spent much of last month readying my apartment, keeping up with Little Miss Math, that headache inducing common core I hate! 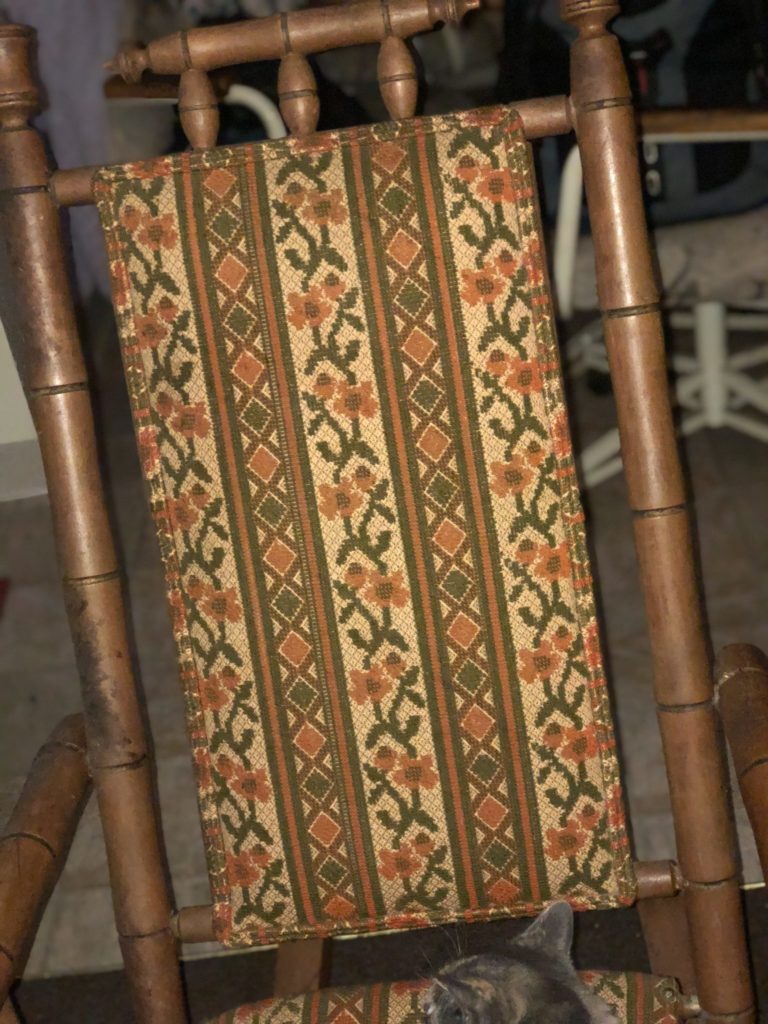 One Saturday my cousin Aretha and her daughter Adelina came and got us and we sifted through a Garage/Shed full of Nonna’s stuff and my Grandfathers as well as Grandma and Grandpa Lawson’s the Rocking chair had been the very chair I sat in as a little girl, reading by that old wood burning stove!

The next day I missed church to attend my friends missing persons event her adult son sadly went missing in 2010.  Marc Klass spoke at the event and talked about the murder of his daughter Polly Klass and gave us a crash course on some of the insane loopholes in California that sadly far to often lead to violent criminals walking free. 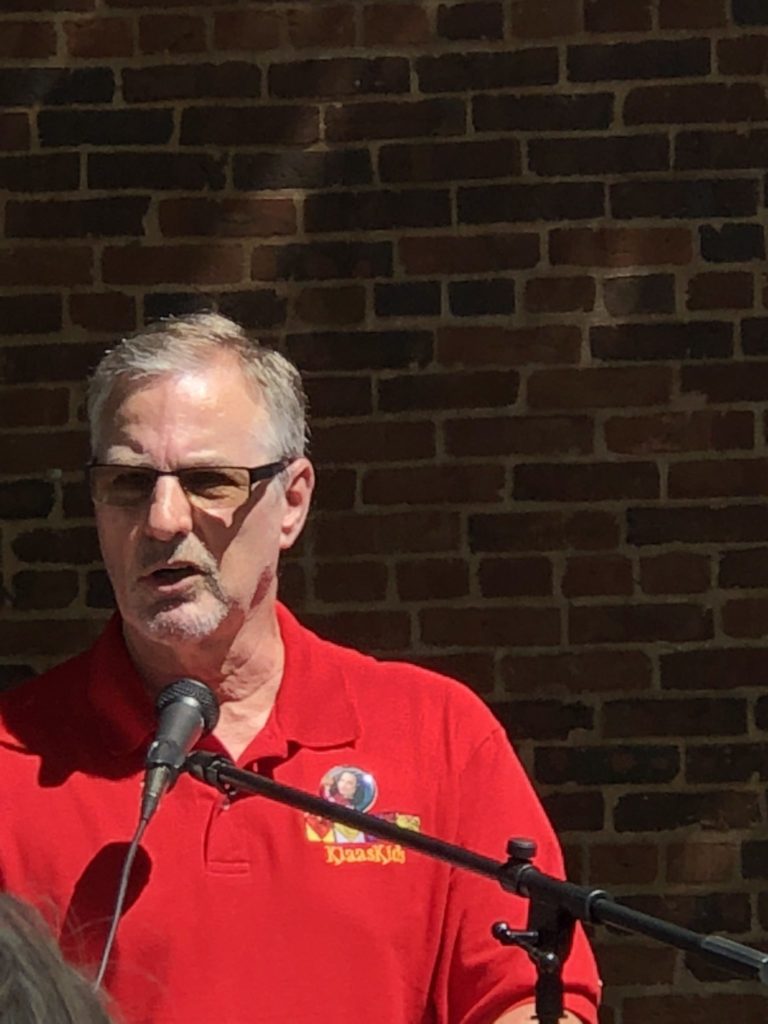 I left that event grateful that Little Miss was safely at home with her Mom and brother.
A few days later Aretha and Adelina .dropped of a box of photographs going back several generations.   One that I had never seen of my Grandfather as a fifteen yearO. ld boy! 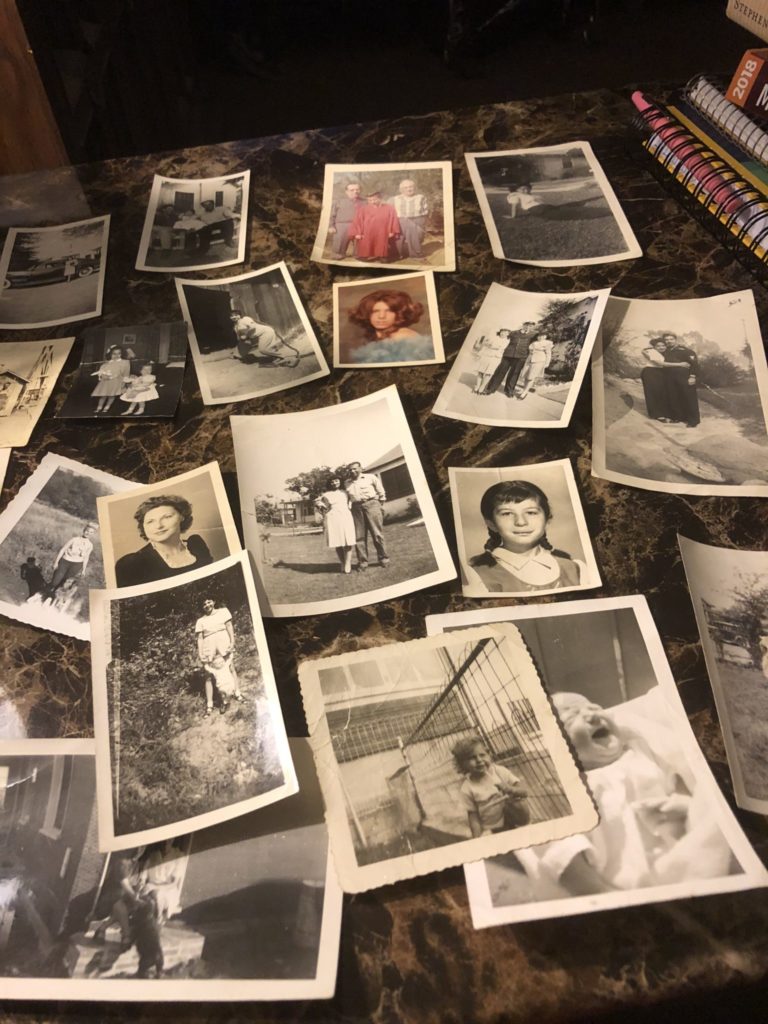 And this is only a small portion of the memories sadly some have no names, memories lost to time, but I am doing my best to document them! 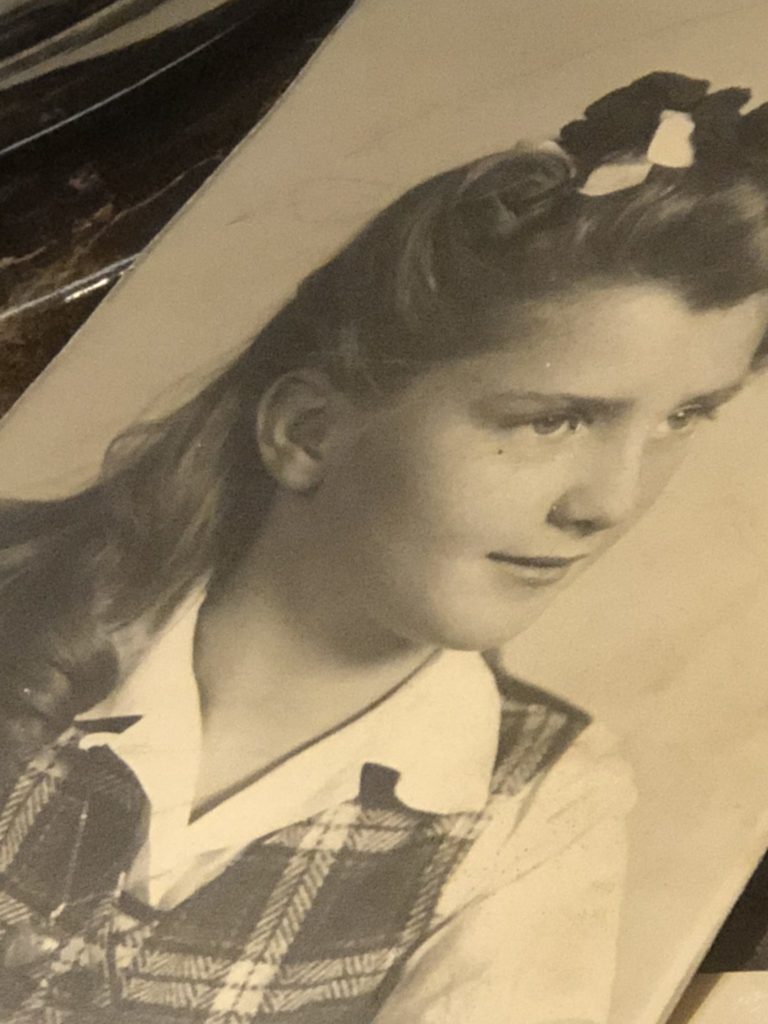 I do know this is my Aunt Arlene, my Mom’s older sister she once believed was her Aunt but later learned the truth!  She sadly died when I was five, all I remember of that of nearly drowning in the pool and an older cousin getting me out, and really that’s more from the stories I was told. 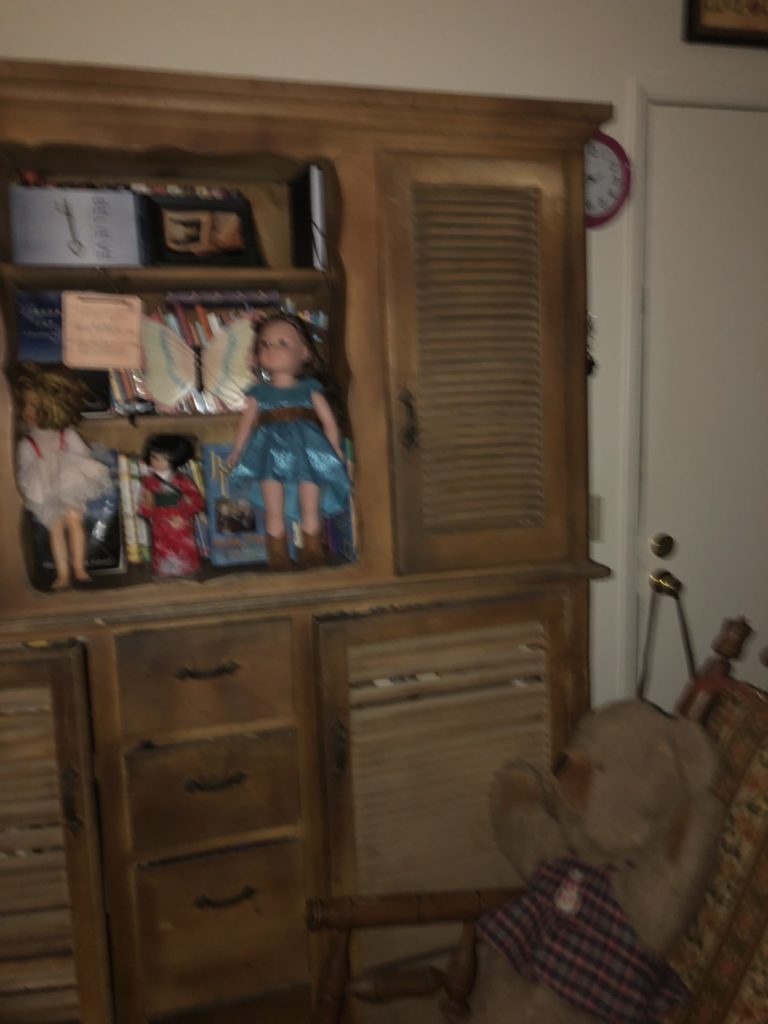 Thursday my Uncle and some friends came by bringing the book case my Grandfather built in 1959 and my Nonna always had filled with books!  It didn’t take me long to fill it either lol! 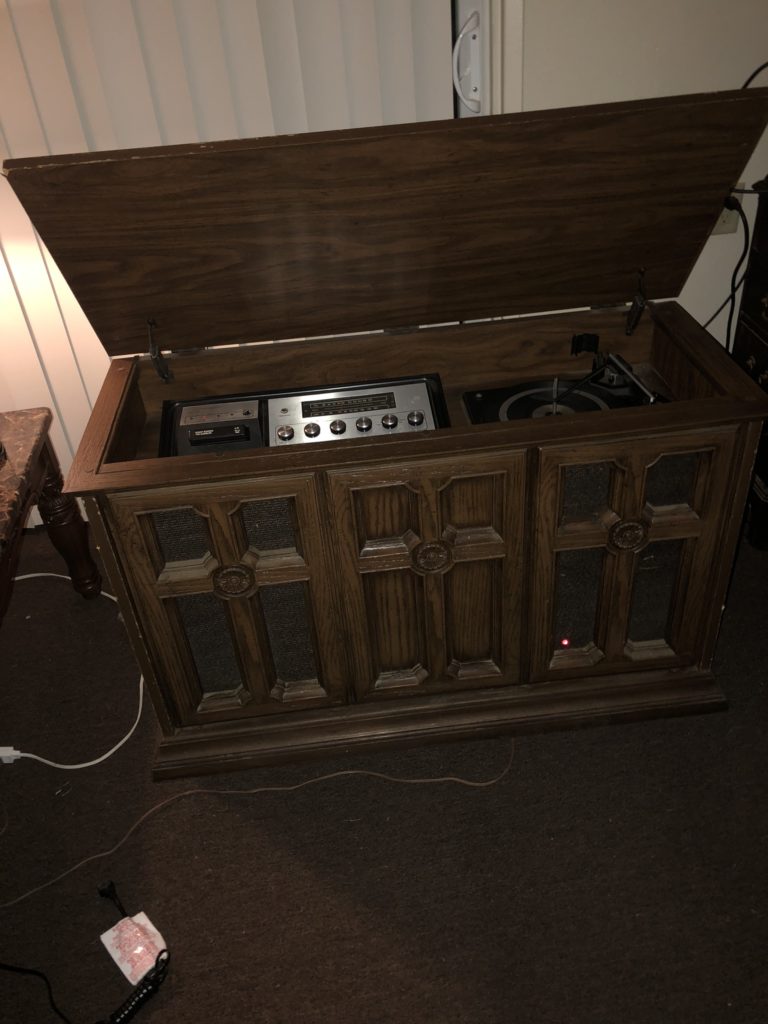 They also brought the Stereo Cabinet my Mom bought when she worked at Matel Toys in 1969, she gave it to me when I was twenty one but after Nonna died everything just about ended up in that storage shed so I was shocked to discover it still worked after a good cleaning some of the 8 tracks even played lol!  Yes it’s that old lol!  Unfortunately the needle on the stereo broke but I’m looking for a replacement otherwise the radio sounds really good for being almost fifty years old! 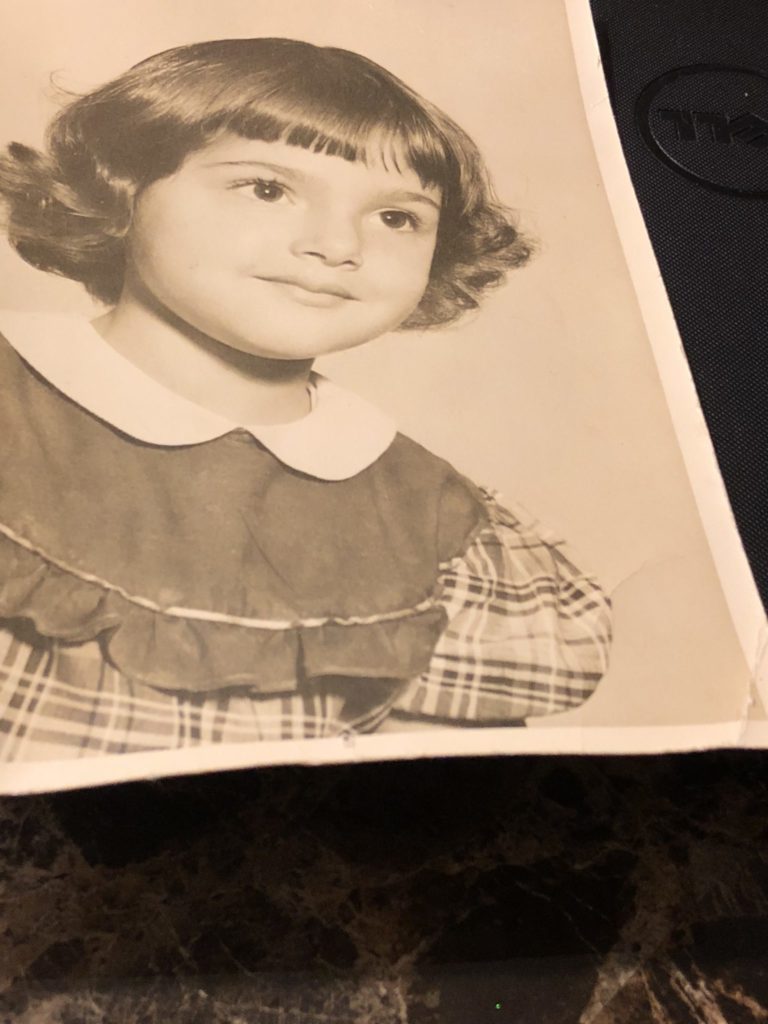 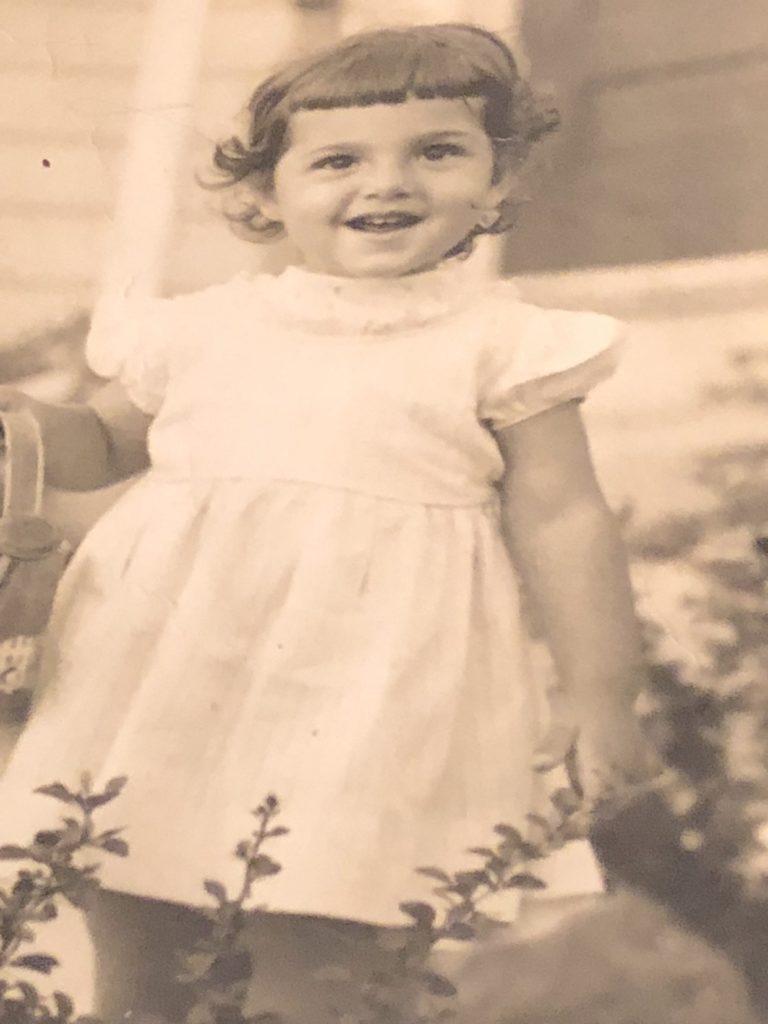 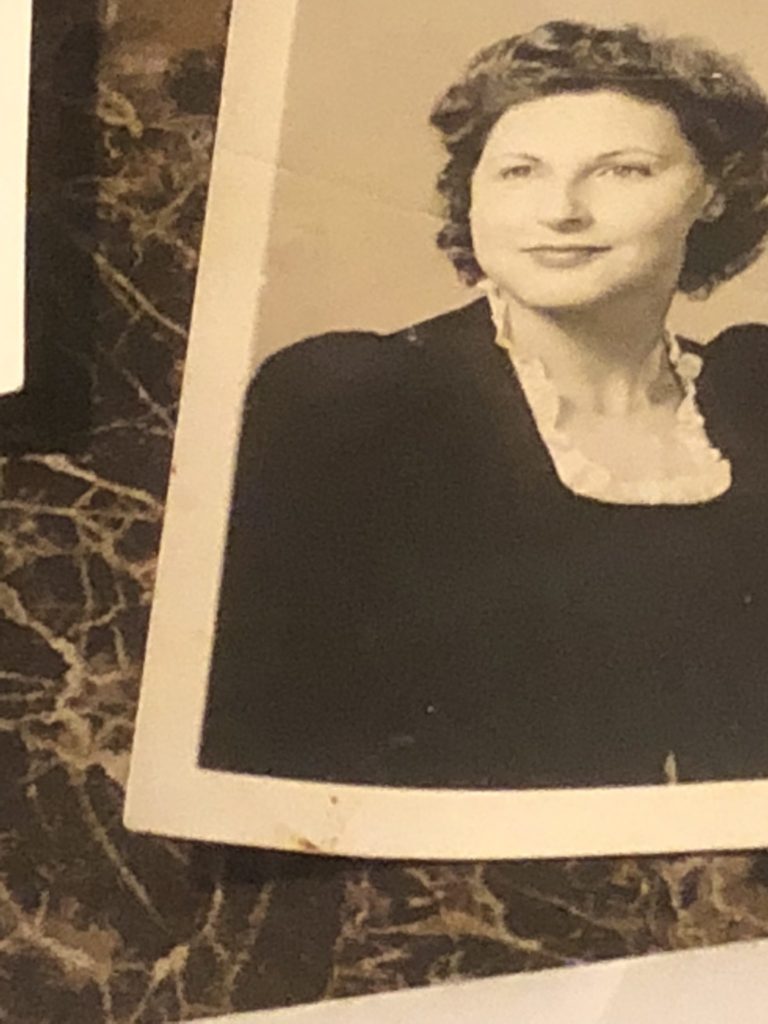 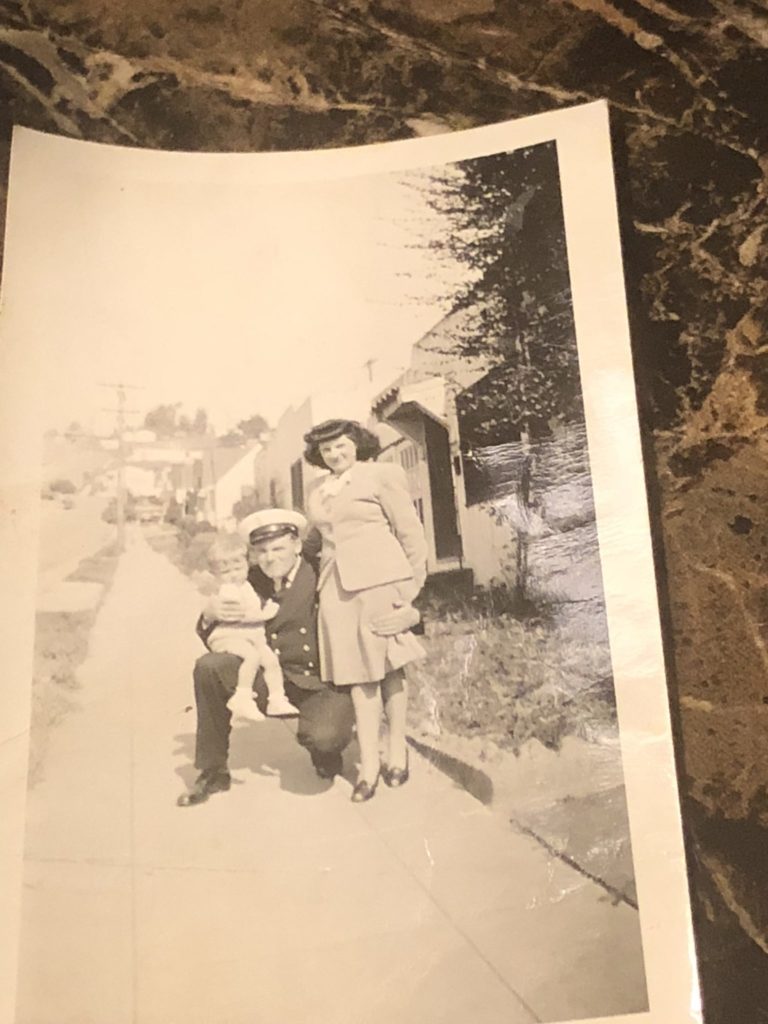 Nonna, Nonno, and my Uncle Frank I believe!