One of two things happen when two people get together:  Either they are accepted by their peers, or they are rejected.  When you are accepted, you are surrounded by positive people.  Your love will thrive.  Toxic people, however, are sly, and hiding in plain sight.

Their rejection may not be so obvious.  That is the problem.  Often, people act like they are OK, with our new relationship, only to find out later, that they are full of criticism and judgement.  Don’t believe everything you hear.  Don’t believe it for one second.  If you weren’t there, you really don’t know.  If you didn’t see for yourself, or hear it for yourself, it may not be true.

The problem with most people, is they believe every little thing they hear, and not only that:  They start spreading said rumors.  This creates gossip.  Hence they are gossipers.

In Spanish, they are called chismosos.  Chismosos love the chisme.  They live for it.  Chisme is gossip.  Chisme becomes what you think is true, based purely on heresay.  During this time of parties, and having fun, don’t have your holiday fun at someone else’s expense.  Think before you repeat anything  you hear.  Next thing you know, it will be New Year’s Eve, and everyone will be talking smack about you. 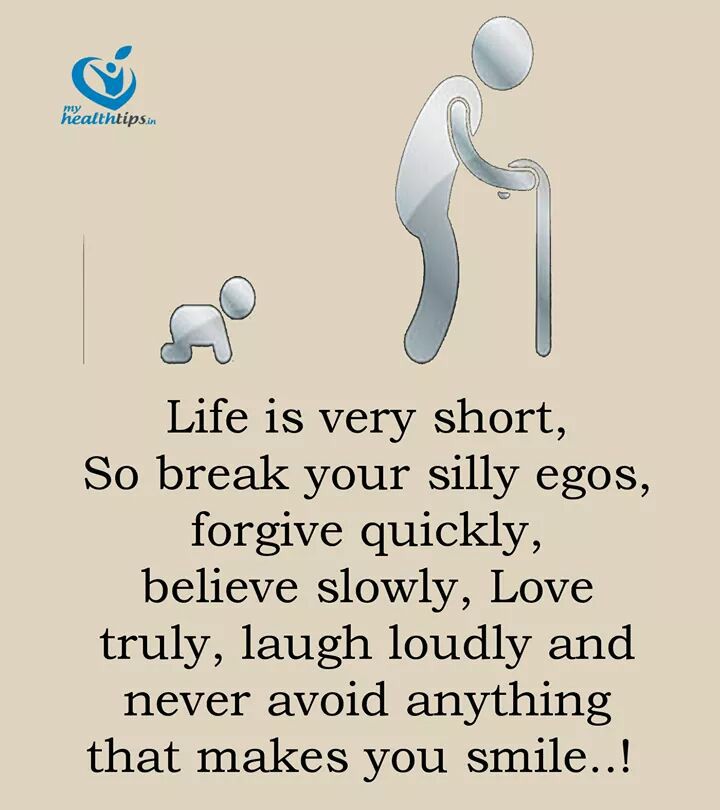 Chismosos do this purely out of spite and envy.  If your best friend is gossiping about your cousin, it’s safe to say that your BFF secretly resents you for being related to your cousin.

It’s also safe to say that he/she is envious of your cousin too, only you don’t realize it, because you are so caught up in spreading rumors.  He/She could be secretly resenting you, just for the fact that you are related to this particular cousin.  Stop spreading rumors, mind your own business.  You wouldn’t want your elders to find out, would you? 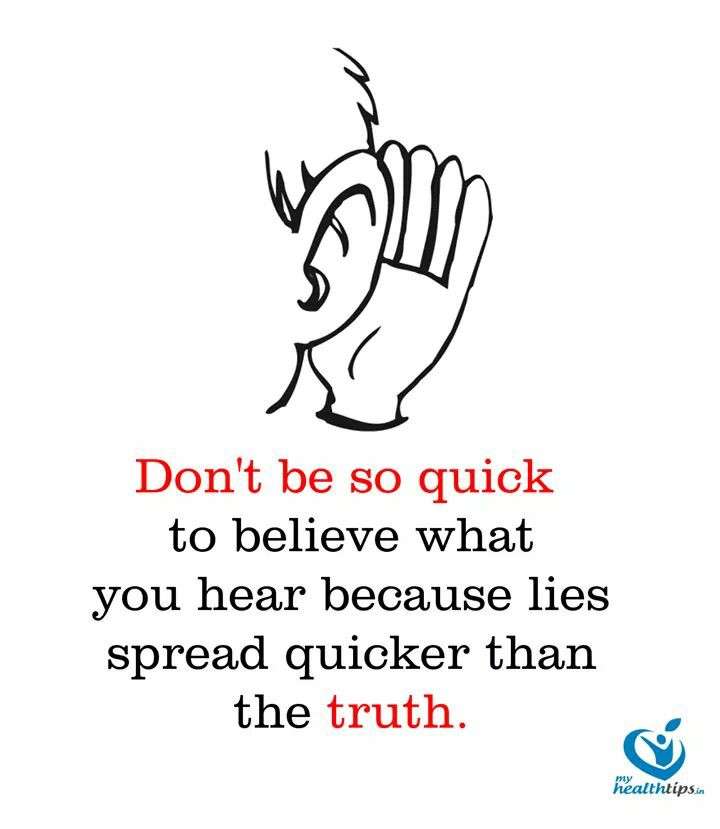