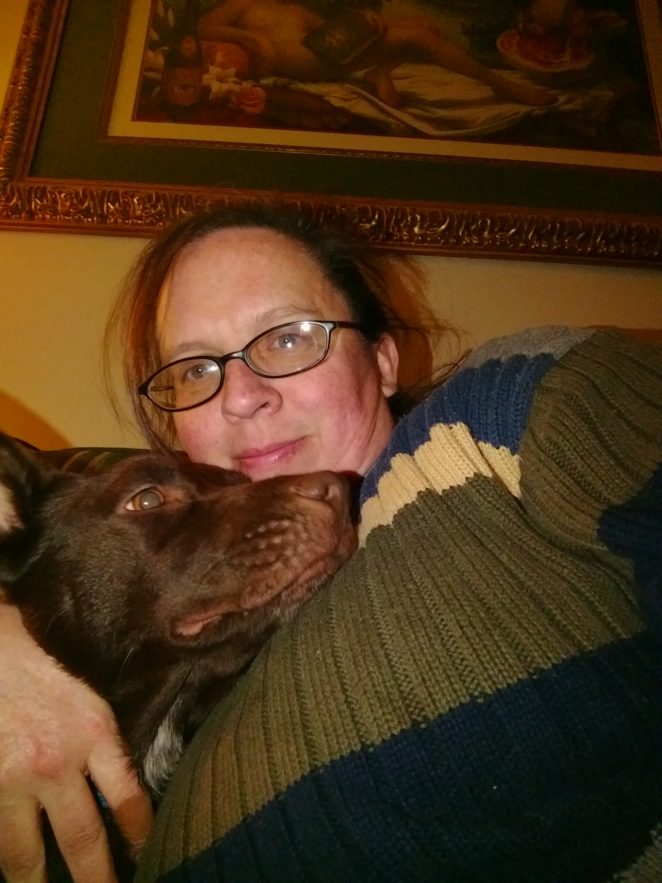 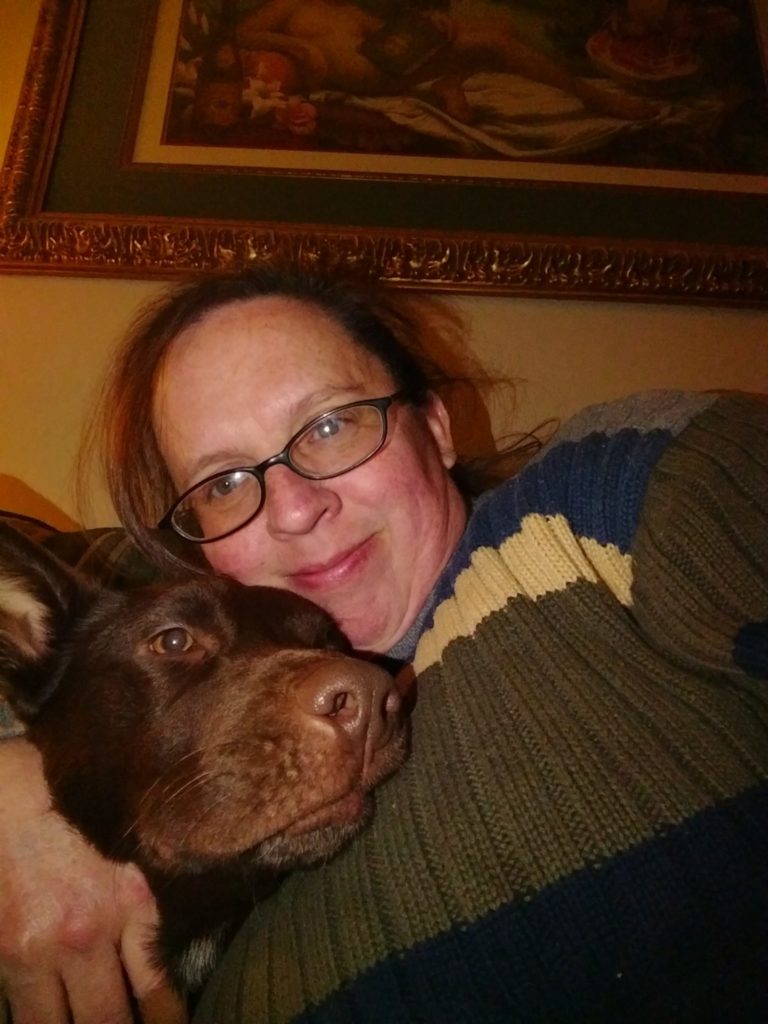 I am the last person to cast judgement here, but there are some things in life that can be controlled and managed comfortably. I do not watch television nor watch the news. So, I am slightly off the radar of celebrities in life, other than the ones on the tabloid covers on the checkout lane in the grocery store. I still have not a clue as to who some of these people are! 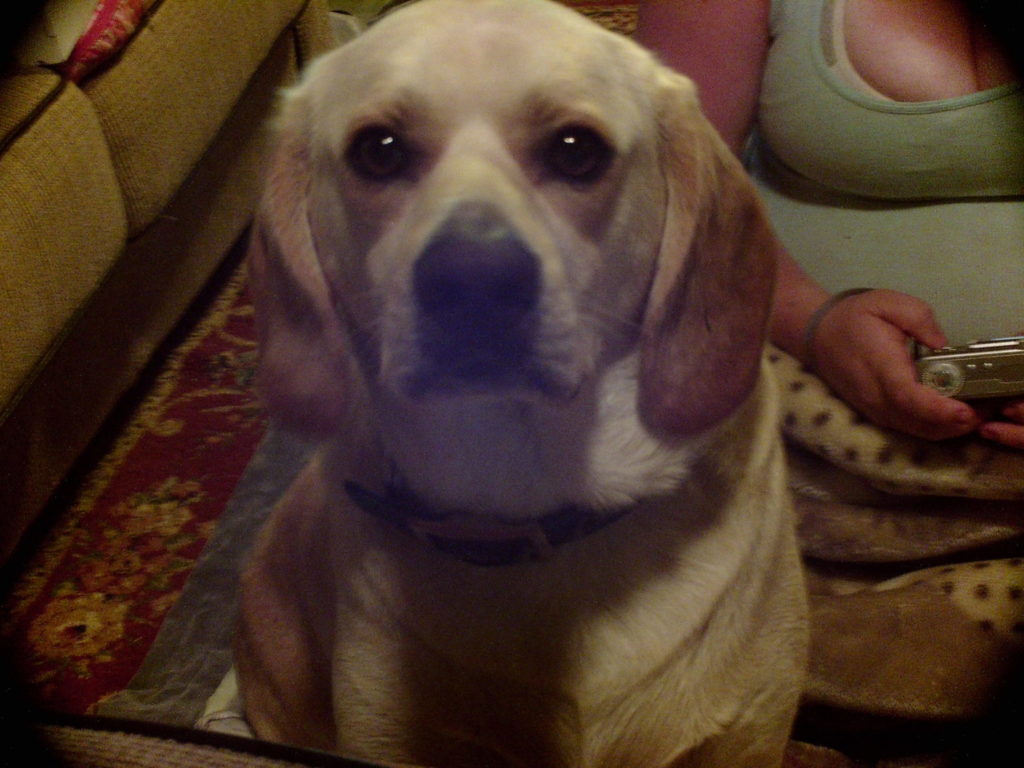 I got another scammer a few weeks ago! I was thinking, how does this keep happening to me? Right?  Well, I did not get overly involved with the two people messaging me!  I did however figure out how to reverse image search their photo, which was the same person.  It was some famous celebrity!  I’d never heard of him before. He’s like some kind of doctor and a millionaire.  He had written books and been on television. Everything you could think of really, but I had no clue of who he was before I had gotten those two guys messaging me, with words of love! 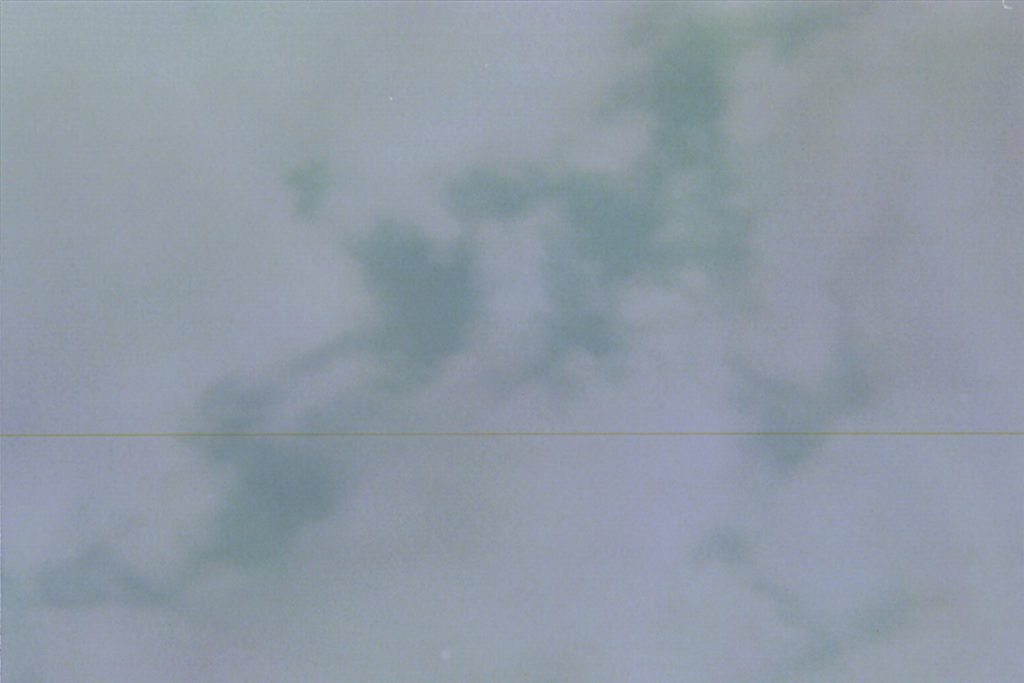 While thinking about my own miserable fate of attracting these new fakers, I thought about all of the women who are giving these guys money and falling for the lies being told them. I would love to help them out of their situation. I know there are some women who would never listen to anything being told to them.

Here is my solution, if you get a friend request that seems too good to be true, reverse image search their profile photo. It could be very surprising. I know I was! To think a millionaire would talk to me!  I know, sarcasm does not burn calories! Just think about the person sending you these lovely messages of love and hoping you will marry them. Would this person really contact you? 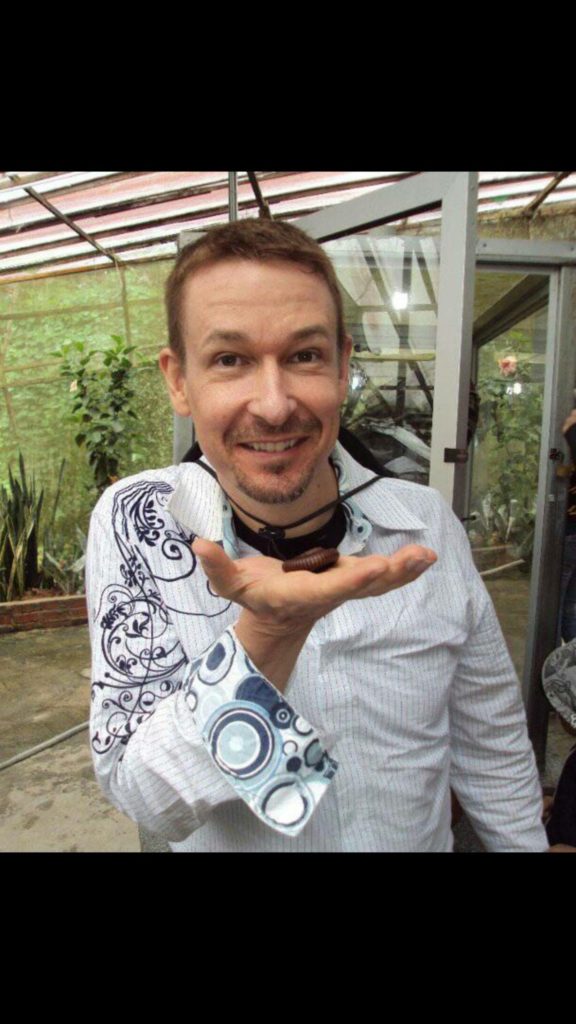 If a millionaire is truly looking for romance, I doubt seriously he would resort to Facebook to get any takers. This is something to consider before accepting any friend request from someone that you do not know.  Dr. Steve G. Jones is a well known hypnotist. He has written many books and has appeared on several shows. Like I have said before, I do not watch television, so this was not someone I was familiar with.

These Africans are taking advantage of older lonely women. They think we are all rich in America! That is so funny. I suppose, if you are a lady of a certain age and not married, then you must have something wrong with you! That is definitely not true at all.

These women do not need to be victims. There has to be a point in this fake relationship that they know it’s fake and the person is scamming them out of money. It is rather clear in some cases that the person only is concerned about your money.  They send crappy love song verses that have been googled online. Nothing about these guys are real.  Nothing at all. They do not love the women and will never love them. 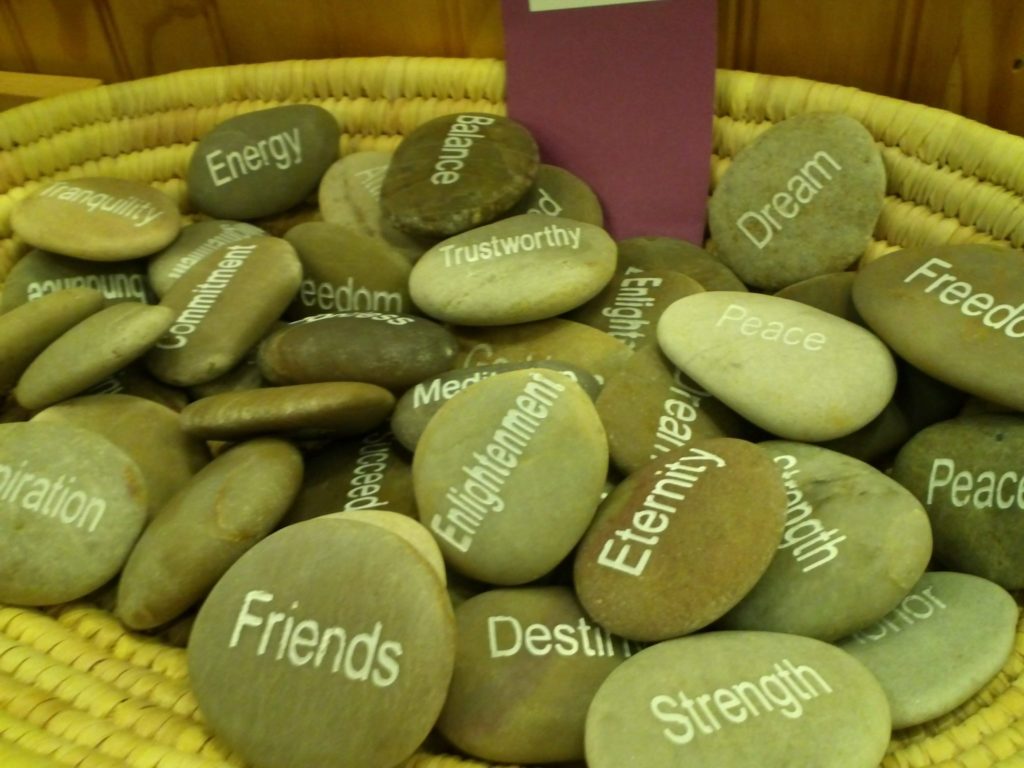 No matter what social media service the scammers are using, they always want to chat on Hangouts. I do not really know why they do this, other than it cannot be disconnected after they have been reported on Facebook. That’s the first clue that you are indeed chatting with a scammer.  There are a few days of chatting on whatever you are using before the Hangouts gets brought up in the conversation.

The second thing they usually ask is if you are married.  I have not been asked if I have a boyfriend, so I do not have personal experience with that.  They just assume if you are not married, that you are actively seeking someone to marry you.  That desperation has seized total control of your faculties and all you can focus on is having a husband in your life.

It is very difficult to shake them once they start talking to you.  There is big drama every time you hint that you think they are scamming you.  I am sure that living in America had created a cynical side that does not understand to plights of the real world.  Our sheltered little bubble surrounds our lives.  They definitely know how to touch your soft spots.

My daughter disagrees, but I don’t think they are bad people in general.  They are poor and feel like there is nothing else for them to do.  It had been working for them.  They are able to obtain funds to keep on living.  We all take for granted the life that we have here in America and do not really know what life is like for other countries.