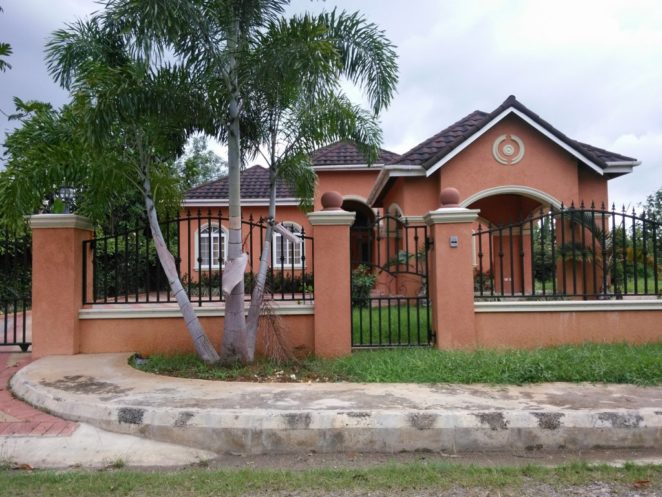 This is one of those true stories I wish was not. One of those times I screamed out my throat saying; “Don’t!” and was ignored.

A particular man I’ll Call Charlie Cheap had hired a contractor to do a bit of renovation on his home. It was a fine, strong house, built in the 60s. In the 1980s as his family had grown, he thought to put on another room.

The Contractor was first class, and did a first class job, but Charlie Cheap bemoaned every penny he spent and decided that he would never use someone like that again.

As Mr. Chiz would take what Charlie Cheap would pay;  “I want to reroof my house, I can pay you $XY…”  lots of ‘improvements’ went on.

Within ten years, the ‘improvements’ were collapsing on the road.

The house which, after Hurricane Ivan could have sold for Eight Million Dollars, is now begging a buyer at less than Four.

Not far from Charlie Cheap’s house is one that has never been improved. From the day it was built there have been no additional rooms. But that house is valued at Eight Million, because it is structurally sound.

For no Mr.Chiz ever participated in a DIY.