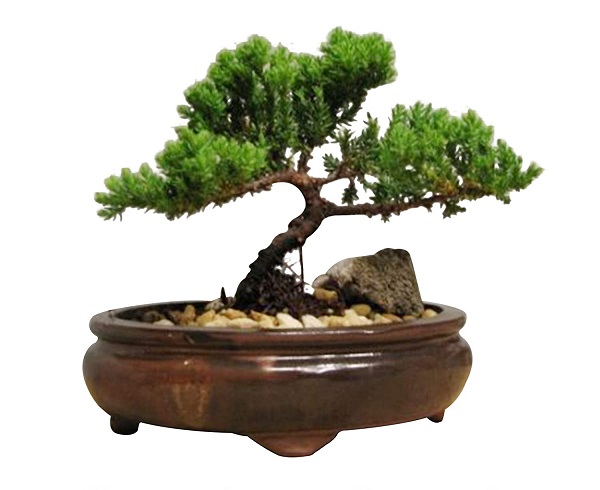 I am very much fascinated by the bonsai tree.  Are you?  If you search for it on the Internet, videos will show up in the first page results.  There were 3 videos that caught my eye.

There were lots of other information links as well.  I don’t grow bonsai trees, but I have a friend who does.   It’s a hobby but she wants to turn it into income.  Wise decision.  She lives in South Africa.  I hope she’s successful.  There is definitely a market for this plant in that part of the world.

Fun Fact:  The Japanese adopted the art of growing miniature trees from the Chinese.

Here are some cool tweets.  Enjoy!

The beauty of a well grown and trained #Bonsai specimen is exhibited in this 67 year old Blue Atlas Cedar (Cedrus atlantica 'Glauca') at the U. S. National Arboretum in Washington, D.C. My admiration goes out to all that have the ability and patience to produce such plants. pic.twitter.com/kmvhIGznks

Fun Fact: The Ginkgo Biloba has been around for about 270 million years, according to fossil records. Originating in China, the tree was widely cultivated and used in early human history.

This eye catching specimen is barely in it's second century. ?#bonsai #holistic pic.twitter.com/4a4CJghagI

We’re donating this beautiful #bonsai tree, received as a gift from the UAE, to US National Arboretum’s Bonsai Museum so it can be viewed by the public. While CIA officers have many specialized skills, the art of bonsai maintenance is admittedly beyond the scope of our training. pic.twitter.com/qkpKX0zWi6

#Bonsai of the Day! ? Called “Deshojo,” or “Deep Red,” this #JapaneseMaple is famous for the red leaves it bears each spring #art #nature pic.twitter.com/roP76mlcou

A special treat tonight at the Emperor’s Birthday Reception: 3 Bonsai trees on loan from the US National Arboretum’s #bonsai collection! The Garden’s new Japanese Pavilion opened earlier this year, the 40th anniversary of the original gift of Bonsai to the US. pic.twitter.com/21EBWrVzOQ

Small #tree, large #history: #earlymodern #bonsai from #hiroshima , Japan, survived the #atomicbomb in 1945, transferred to USA in 1976 as a gift from a #Japanse bonsai master. https://t.co/CHP6KZ0rDE pic.twitter.com/T8cFk2lXmI