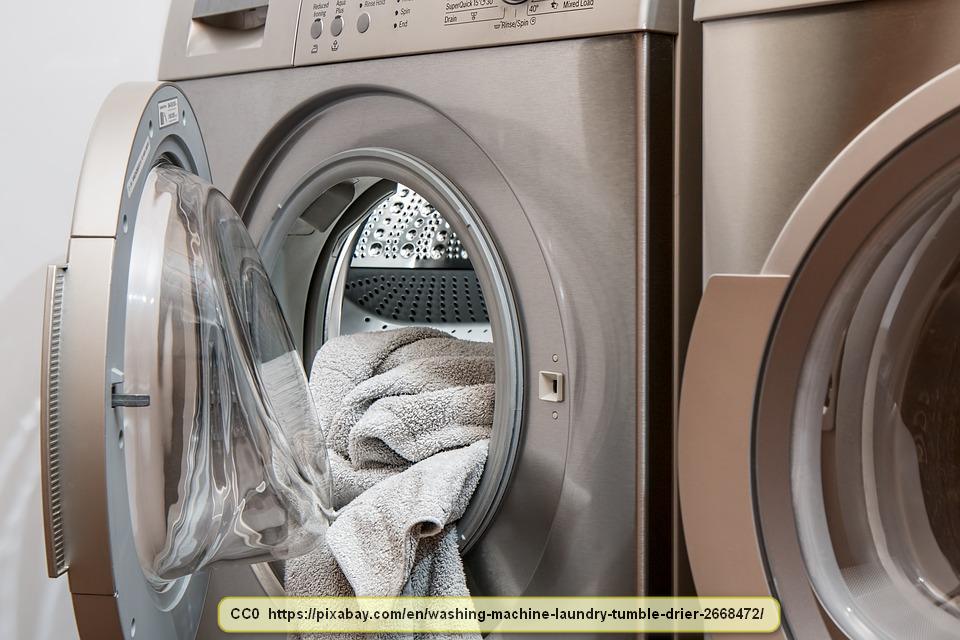 In today’s culture of instant gratification, it isn’t at all surprising that some companies look for ways to make money off of the consumer by convincing them that they have a product that is cheaper, easier, and better, even though it isn’t any of these things. They charge substantially more money for products that contain a relatively cheap substance; water.

Two of the best examples at first don’t seem related at all; laundry detergent and canned pet food.

Canned cat and dog food is simply dry cat and dog food with water added. The additional price that people pay for the added water is substantial. Consider that a bag of dry cat food weighing 20 pounds might cost around $10. A case of 24 cans of the same brand of cat food will often cost about $12. The cans are 5.5-ounce cans and the cans can contain over 25% water. Even if a person doesn’t make their own cat food and simply adds water to dry cat food, the $10 bag of dry food is equivalent to five or six cases of canned food.

That means that the consumer is paying much more for less pet food. Since the pet food companies are no doubt making money on the dry food, to begin with, the over 600% markup is almost pure profit, minus the cost of the water and the cans. That is a pretty sweet deal for the companies that produce the stuff, as long as they can convince people that the product is cheaper, easier, and better, even though it isn’t. Considering the hundreds of thousands of cans of canned cat and dog food that are sold annually in the US alone, it is clear that the companies have been successful in convincing the public that the canned food is somehow better.

The same thing happens with laundry detergent. All the best-selling brands of laundry detergent contain mostly filler. The filler can be anything from ground peanut shells to ground up wood. A lot of what is left doesn’t do anything to clean clothes, so only a very small percentage of the detergent in the package actually does any cleaning.

The same company might sell three quarts of liquid laundry detergent for about the same price. It might seem like the better deal, but again the only difference in ingredients is that the liquid laundry detergent contains water and sometimes fragrance. Due to the amount of water it contains, a consumer gets much less detergent for the same price. The company is already making a great deal on the dry detergent that contains very little in the way of cleaning agents and they make a great deal more by adding water and convincing the customer that the result is cheaper, easier, and better, though it really isn’t.

A person could do the same thing by mixing dry detergent with water, but most people don’t think about it. They could save even more money by simply making their own real detergent by combining equal amounts of washing soda and borax and using just two tablespoons of the powder per load of clothing.

The point is that many companies make a great deal of money, literally at the expense of the consumer, by simply adding water to a product they also sell in dry form. They are successful in convincing the buyer that the result is cheaper, faster, better, or easier, though it very honestly isn’t. People pay the money in large part because they don’t even think about the ploy that is being used to get them to pay more for less.