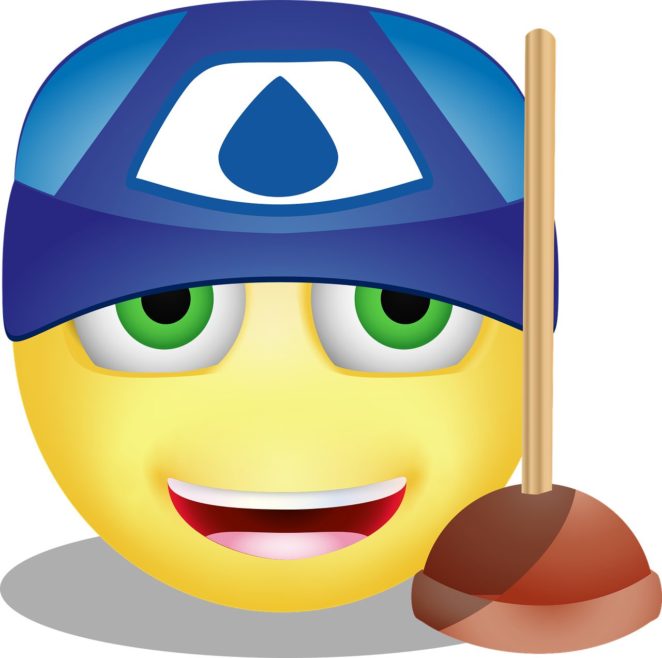 A house fire can be intimidating but it’s not the worst thing that can happen to your home. Water damage is far more perfidious because it takes a lot of time to repair it, not to mention the final cost in dollars. That’s why it is useful for homeowners to know a thing or two about plumbing so they wouldn’t make any of the biggest plumbing mistakes. Avoiding them and keeping the water inside the pipes is actually the best thing you can do for home safety.

More often than not, homeowners decide to replace the pipes themselves. Although this activity is not too complex in itself, what is left behind causes major problems. Replacing a pipe is easy but the new pipe must have the same diameter as the old one. Furthermore, the connector must match both pipes so any alterations on your site because you are too lazy to go to a hardware store, could result in a catastrophic failure.

Another common issue that can occur is mismatching pipes, i.e. the material they are made from. Galvanized metal pipes shouldn’t be attached directly to copper pipes because of corrosion. This issue is further aggravated if the joint is located outside where the elements take an additional toll on the piping. Finally, once you’re done with the repairs, double-check both the pipes and the connection between them.

Turning the water off

Speaking of DIY repairs, you can make them only if you take all the precautions. For instance, would you ever repair the fuse box inside your house without shutting off the power first? Of course, you wouldn’t. The same goes for water piping. This is must before any repair because, by the time you realize that the inflow of water had not been shut off, the damage will have already occurred., Running to the nearest valves will still mean that tens of liter of water will pour inside the bathroom or even worse, in the living room.

Disconnecting the outside tap in winter

Most houses have a tap in the backyard. Even if you don’t have a hose or an outdoor sink, the tap is still at risk of getting broken and breaking during the winter months. That is why you should not only turn the tap off but dismantle it entirely. If you leave it as it is, even without using it, the water that remains inside the pipes will freeze overnight. As a result, the metal pipe will burst, causing a huge problem for the entire household. Needless to say, if you have a swimming pool or a fountain outside, they should be drained of any water during winter. The pool should be covered as well for safety reasons.

Be aware of leaks

Once you are sure that no taps, valves or pipes will burst due to shady repairs, you need to address the leaks. The biggest danger they pose is the fact that homeowners are lenient about them. Most people regard a drop or two ow water as nothing serious but they forget that pipes are pressurized. When left unattended for weeks or months, leaky taps can cause irreparable damage to valves and the insides of pipes. That’s why leaky taps repair is a priority for every conscientious homeowner. Don’t let the water drip for months before calling the plumber; the damage will increase with every passing day.

When professionals are needed

As we have already stated, there are certain repairs you can perform on your own, like changing faucets or a clog in the sink or the toilet bowl. However, there are water issues, like the aforementioned leaky taps that require you to pick up the phone and dial a plumber. More often than not, the price they state is far less than a DIY repair gone wrong. Also, the installation of new pipes conducted during a bathroom renovation, for instance, requires you to ask professionals to help.

Go easy on the valves

In terms of opening and closing, valves are the most vulnerable parts of the waterworks. They are made from brittle metal that after time succumbs to metal fatigue. Squeezing them too hard with pliers or a wrench can use them to break. When this happens, you can get a piece of metal in your eyes or a section of the pipe can break, causing a flood. Going easy on the valves is a plumbing finesse.

Chemicals that are used for cleaning pipes from the inside or preventing clogging are often very potent. If you use them too often, they can damage the pipes and the seams, shortening their lifespan.  If you want to regularly clean your pipes, which you should do, then opt for natural solutions. A mixture of baking soda, white vinegar, and some lemon juice for a pleasant smell is the ideal homemade cleaner. Unlike industrial cleaners, it won’t hurt the environment and it will keep your pipes clean and odorless.

These were some of the biggest plumbing mistakes and the best ways to avoid them. By keeping your piping healthy, you ensure that your home is that much safer. The last thing you need is weeks of drying after a pipe accidentally breaks while you are repairing it.