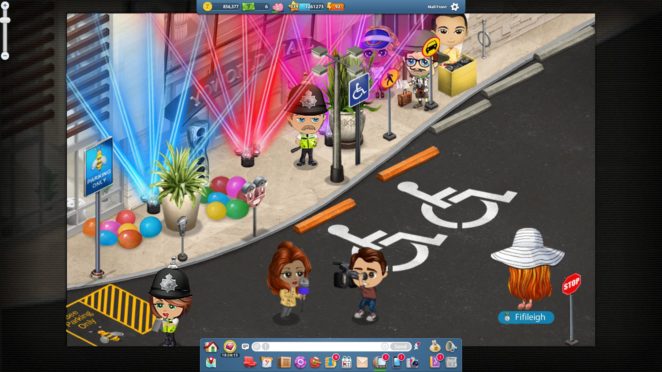 Touring the Brady House looks vintage, but modern retro style for that era. The outside picture of the house looks like a ranch-style house. But, on the inside, it is actually smaller and short into a boxy style, like a small 60s-70s style studio.

They had a Mondrian art on the wall of the family room, which is similar to the Partridge Family bus. I wonder what the symbolism connected to these shows with Piet Mondrian.

She forgot about Alice’s room. Maybe it is in the part 2 version.

This video explores the kitchen, Alice’s room, family room, and yard. Alice’s room is by the laundry room. I don’t remember seeing the laundry room on the show. I don’t even remember Alice’s room. So, I think that the Brady house had 5 full bathrooms—one in parents’ master bedroom, one for the kids, one for Alice, and one under the stairs, hallway.

I didn’t realize there were three slide doors. It looks cool. If this house was modern, then it would have been even a cooler house.

A long carport, in which part of it is covered. Interesting that they didn’t have a real garage.

This video displays the second floor of the Brady Bunch house.

Alice’s Room, which is next to the laundry room, and it includes her own bathroom.

The Brady Bunch house has now been reconstructed by the actors played by Brady Kids, and producers of show. The house is on 4222 Clinton Way in Los Angeles, I think Culver City. This actually occurred on May 23rd and 24th as well as June 12th of this year.