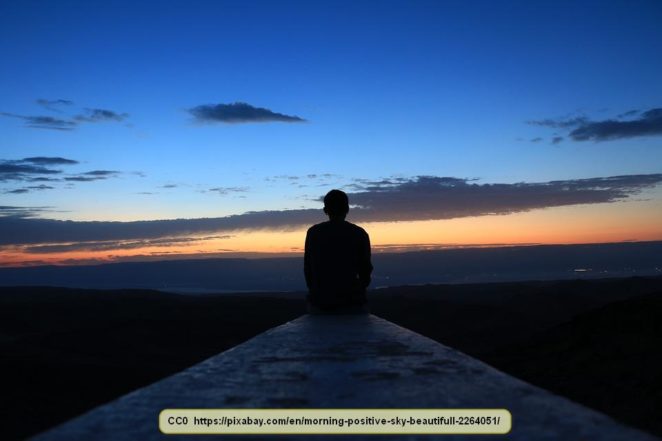 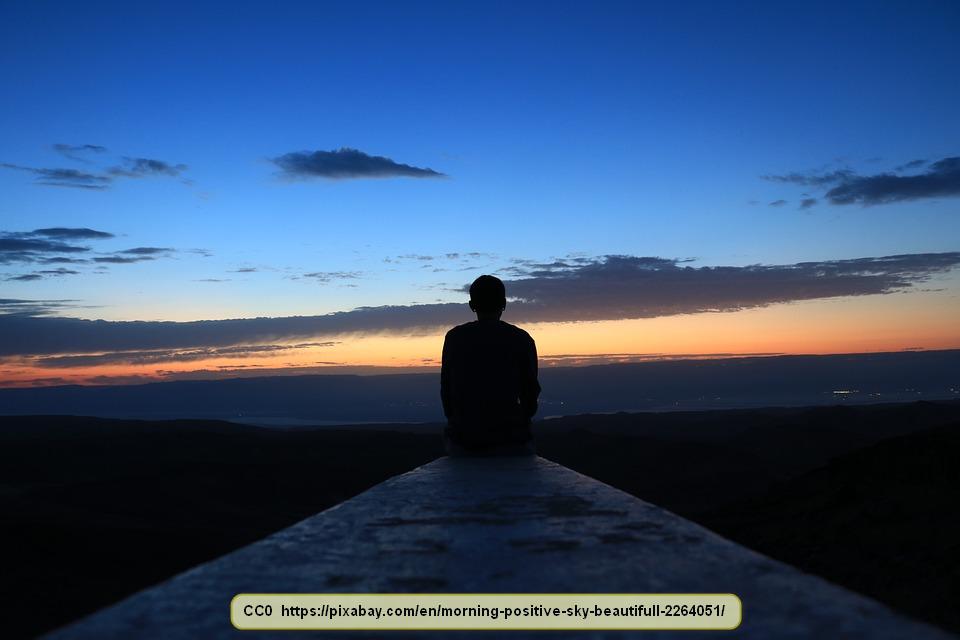 Sometimes inspiration can strike in surprising ways. That was the case in 1892 when William Wiggley Jr. decided on a new marketing ploy in order to sell cans of baking powder. To encourage people to purchase his baking powder, he began to include a free pack of chewing gum with his primary product.

As it turns out, his chewing gum was so popular that people were buying the baking powder for the gum that was included. Wiggley made his gum using chicle, imported from Guatemala and because it was so popular, William Wiggley began marketing the gum as a stand-alone product.

Today, Wiggley’s gum is owned by Mars Company and is sold in 50 countries around the world. It is by far the largest and most successful gum manufacturer in the world. Chicle is no longer used in the gum, though, and hasn’t been since the 1960s. Instead, synthetic rubber is used in the gum.

Wiggley’s company went on to purchase Lifesavers and Altoids in 2005. In turn, they were purchased by Mars in 2008 for $23 billion.

This is a case of an inspiration becoming far more popular than the item that inspired it and it is a tremendous success story.