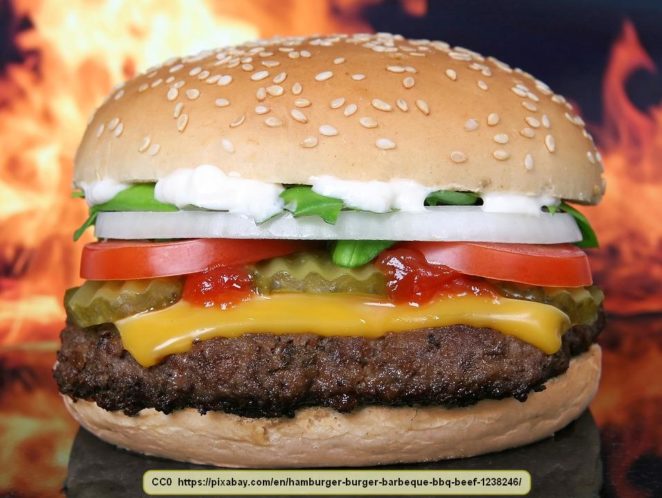 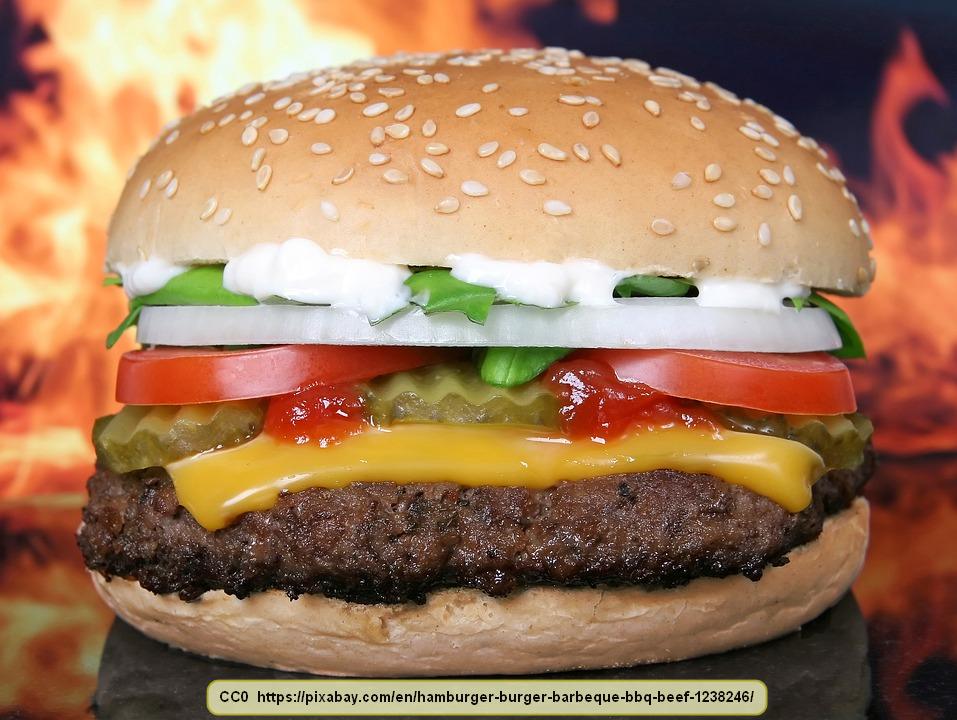 Two catchphrases that fast-food restaurants like to use are “all beef” and “100% beef”. These can be a little misleading. This means that people often aren’t getting what they think they are getting. Explaining the truth about all beef hamburgers isn’t difficult, though.

Anything edible that comes from beef cattle is “beef”. The word doesn’t refer only to meat. Beef fat is still beef. In fact, if you had a five-pound slab of beef fat, it would be both all-beef and 100% beef. You might be seeing how the phrases are misleading.

Fat is actually needed for making restaurant hamburgers. The fat acts as an adhesive that holds the meat together. If a person doesn’t understand this, it is easy to test at home. Try making a hamburger patty out of extra-lean beef, super-lean beef, or venison. If there is nothing else in the ground meat, it will fall apart before it can even be turned over in the pan.

This allows the establishments to sell hamburgers for less money, while also maintaining a good profit margin. It can still be sold as all beef or 100% beef, though. Most people who buy these burgers won’t notice a difference, either, since most of the flavor comes from the fat. In fact, if it isn’t over-cooked, the fat also makes the burger juicier.

You might wonder why they even try saying that it is all beef or 100% beef. There is a valid reason, besides just the selling point. A few decades ago, it wasn’t uncommon for burgers to be made of beef meat and pork fat. Pork is cheaper than beef. This is still common practice for deer hunters when they make venison burger. Venison is super-lean, so fat needs to be added to the ground venison to make it hold together unless something else is used, such as eggs. Again, pork fat is cheaper than beef fat.

The point is that if it is ‘all beef’ or ‘100% beef’, it is simply telling you that it is made with beef fat and not pork fat. Other than that, advertising an all-beef hamburger is mostly meaningless even though people buy it. It may sound like you are getting something that is superior, but you really aren’t.