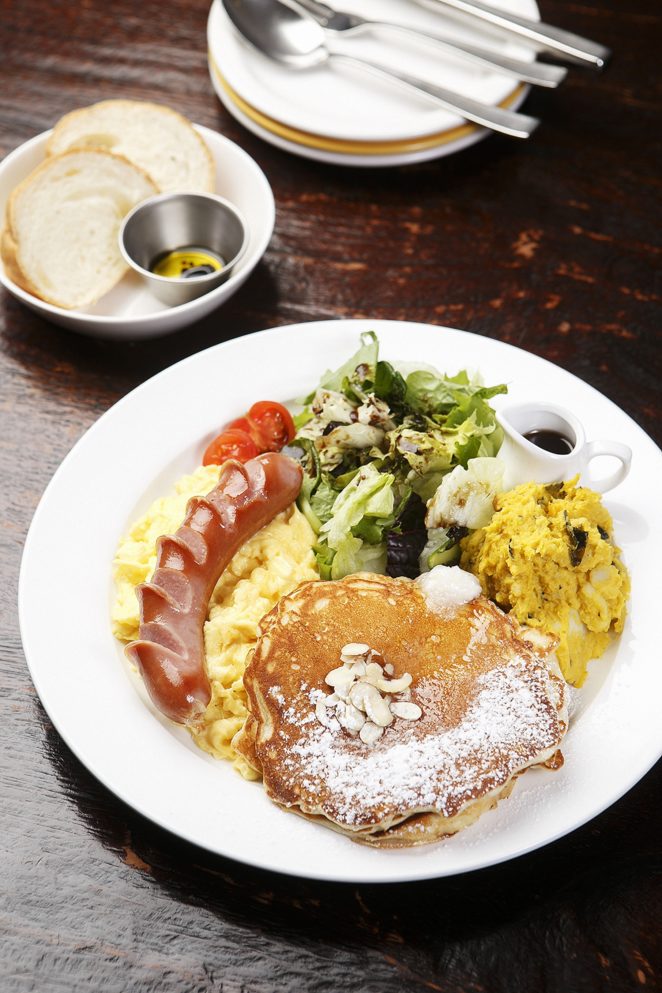 There isn’t a better combination of a day and a meal than Sunday brunch. From delicious fluffy waffles and pancakes, a large cup of hot (or iced) coffee, and flavorful mimosas, you can’t go wrong with a late morning or early afternoon bite. Not only is it a great friend or family outing, if you decide to go the bottomless mimosa route, you’re left with enough time to enjoy a few drinks and not feel hungover on Monday.

Despite the fun of brunch, sometimes a meal can be pricey. Often times you may end up ordering bottomless mimosas because you don’t want just one mimosa, but you also don’t want to pay the inflated price of a single mimosa, so it’s justified to get the more expensive bottomless option. But even without the drinks, sometimes just the meal can be more expensive than your typical meal at a restaurant. Once something gets trendy, the price tends to go up and that is what seems to be happening with brunch across America.

If you’re left wondering just how much you may pay for brunch and a few drinks, you’re in luck. Sky Blue Credit recently conducted a study that analyzes the average price for a brunch meal, a cup of coffee, and a mimosa in cities across the U.S. They looked at the three most reviewed brunch spots and checked the menu prices for the classic brunch favorites: eggs benedict, pancake combos, salads, mimosas, and coffee.To find the meal cost, they averaged the cost of the meal items on these menus. Similarly, they averaged the cost of a mimosa and coffee to find each of those respective costs by city. You may or may not be surprised by what they found.

When it comes to just mimosas, Nashville has the most expensive mimosas on average. A single mimosa in Nashville will cost you a whopping $11(woah). The prices aren’t much better in Seattle either, where a mimosa will cost you just fifty cents less. The cheapest mimosas are in Austin, Texas, where the average cost is $4.75 per mimosa. In Salt Lake City, a mimosa is $4.99 and in Raleigh, a mimosa is just $5.00.

If you prefer coffee over a mimosa, you may want to head to Cleveland, where the average cost of a coffee is just $1.88 (that is so cheap!), and you may want to stay away from Miami, where you’ll be paying $4.33 (more than double Cleveland). For a whole meal with a mimosa or a cup of coffee, Seattle ranks as the most expensive across the board, while San Antonio has the cheapest meal with a mimosa and Virginia Beach has the cheapest meal with a coffee.

In the end, while you can technically put a price on a meal and a mimosa, you can’t put a price on a good time with family and friends. Wherever you live (expensive or cheap), there are likely plenty of brunch deals around your area, so make sure you don’t miss out on the feast! Maybe enjoy an extra mimosa or two.