If I say, “A spoon full of biryani would take your breath away.” am I exaggerating here? Doesn’t that sound a bit too fantasized? Maybe it is for some people but for South-Asians it is an expression of their love for biryani. A simple meal of biryani could turn their worst day into a happy day. Biryani is like a wondrous meal for South-Asians they love it more than you love Taylor Swift songs. Yes, that is exactly how much they love it. For having that much of love there must be a reason behind it, no? Well, yes. It’s the ravishing flavor of biryani that drives everyone crazy. People from other regions have been trying biryani and posting vlogs about it, they all absolutely love its flavor! 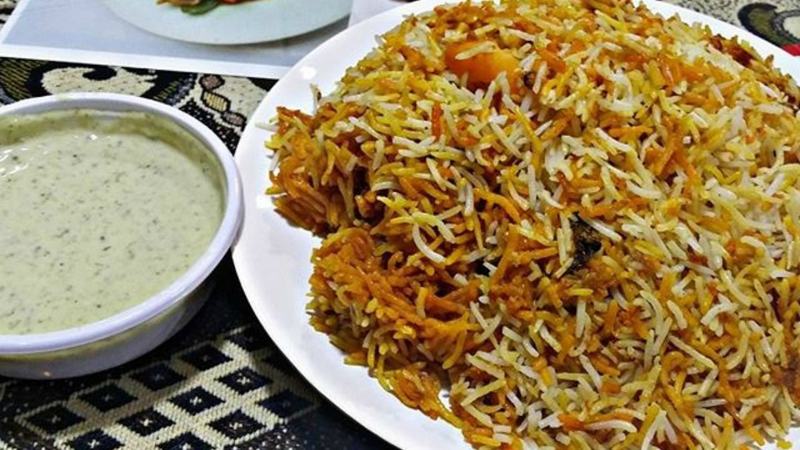 Biryani has this amazing blend of various Asian spices that give it the ravishing flavor that makes everyone fall for it. A-1 combines these authentic spices in one pack of biryani masala mix which fills people with delight because the kind of blend that A-1 prepares is incompetent with any other spice mix.

Cloves are aromatic herbs that add in the aroma to the biryani and makes you crave it more.

Cinnamon is also used in a number of dishes worldwide to add aroma and taste to dishes. In biryani it gives in the sweet and savory flavor, contributing to the exciting flavor of biryani.

Bay Leaf may taste a bit pungent and bitter on its own but when it is used in Biryani in combination with other spices it leaves a dazzling effect on the eater.

Mace has a very unique flavor its taste is known to be like that of nutmeg but that’s not completely true because it has much more flavor than just that. It is somewhat a blend of citrus, coriander, cinnamon, and a little complexity of raw sugar. It is a lighter spice hence in biryani where a blend of two aromatic and pungent flavors is being used, mace does the job to give a light floral touch of flavors and downtones the depth of spices.

The coriander seeds have a lemony citrus flavor and are also known to be having a nutty, spicy, warm and orange flavored. In biryani, it gives in a fresh flavor in combination with all the other pungent flavors.

Fennel seeds have a strong flavor and an aroma that is somewhat bitter if eaten alone in seed form but it is known to enhance the flavors of biryani to a great extent.

Cumin seeds have a nutty and peppery flavor adding a rich flavor to biryani and making it taste even more scrumptious.

Cardamom is citrusy, minty and spicy. It is also highly fragrant which is why it is used in many sweet dishes and desserts around the world. In biryani, it compliments other aromatic and pungent spices making the biryani taste beyond delight.

This ingredient in biryani is known as the classic member of sweet spice quartet. But the other spices don’t have the capability to stand alone in a dish without the harmonizing flavor of those spices. In biryani, it adds the sweetness to balance the spices in it.

So now we know that biryani isn’t as simple as it seems with masala mix. There are a lot of spices that collectively derive this ravishing taste of biryani. If you want to experience the revitalizing taste of biryani with authentic Indian spices, the A-1 spice store is where you can order spices online. Visit our website and place your order: