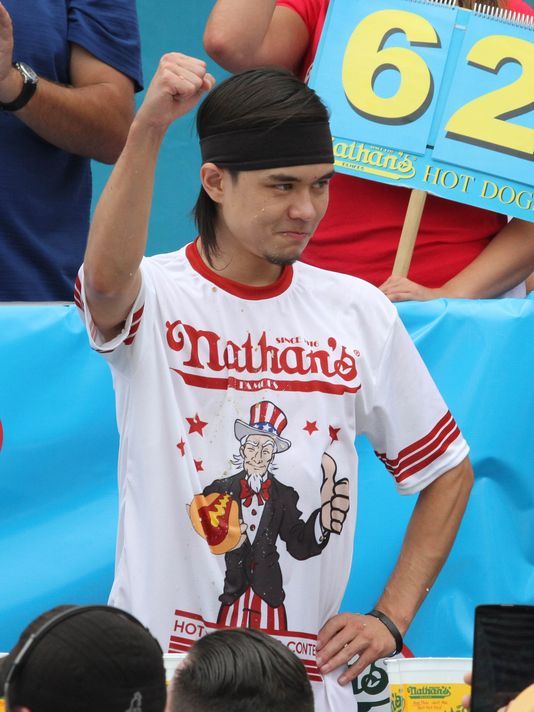 The history of Mexican food is long and various one, and it is also believed that it originated from the Mayan Indians. In this post the attention will be placed at the synonym for Mexican food, a burrito. Its main ingredients consist of flour tortillas, meat and beans.

Competitive eating in the U.S has gained a lot of popularity in the past years, which resulted in creating food challenges in local fast food restaurants. In this post we will talk about “Iguanas Burritozilla”, a five pound, 18 inch burrito.

The challenge is accepted by one of the best competitive eaters in the world Matt “Megatoad” Stonie, who is currently ranked as number two in the Major league Eating. He attempted this task two years ago, however was not happy with his result. This year he attempts the same challenge managing to achieve astonishing result.