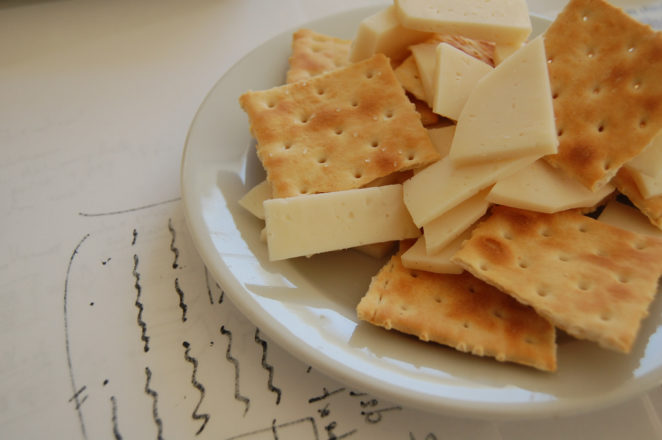 Do you like a snack of crackers and cheese? I certainly do! But do you know their origin?

This type of savoury crisp biscuit (that goes ‘crack’ when you break it) goes back to the early 18th century in colonial America, but the term had crossed the Atlantic by the early 20thcentury when the ‘cream cracker’ became popular in Great Britain as something to eat with slices of cheese. 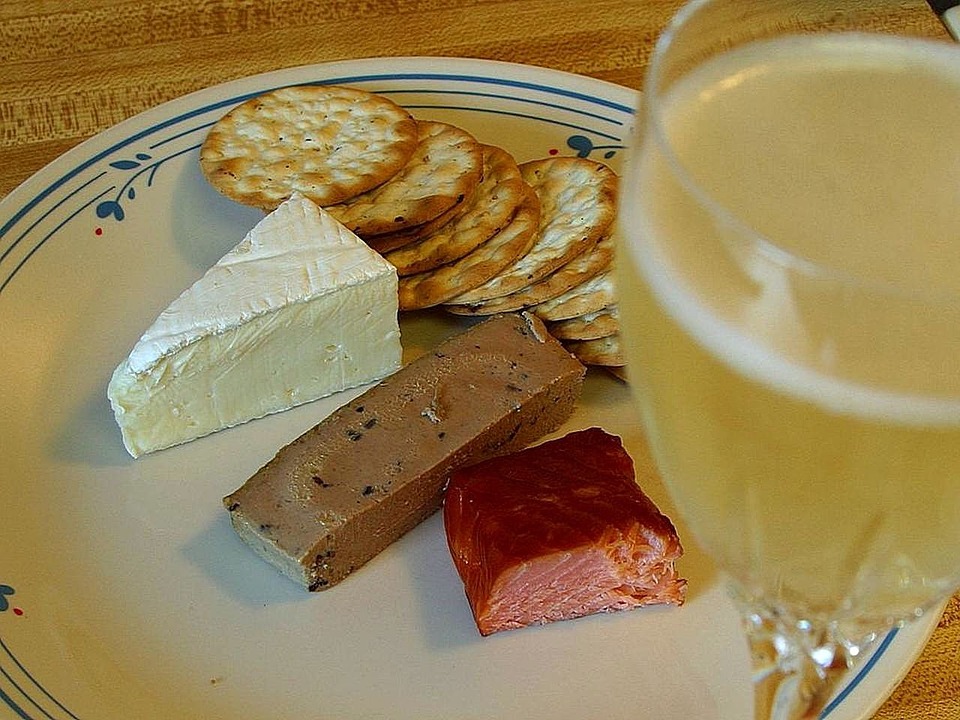 The term ‘cracker-barrel politics’ is also American in origin. It was the habit of food stores in rural towns to have a barrel of crackers available from which customers could help themselves as they stood around and chatted in those far-off relaxed days before Walmart came on the scene!

The homespun philosophy and politics expounded by the cracker samplers therefore acquired the name, which is still occasionally used today – long after free crackers have ceased to be on offer!

(Images used have been released to the public domain)