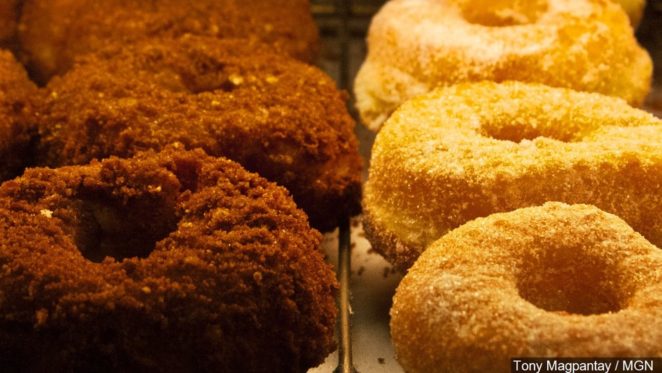 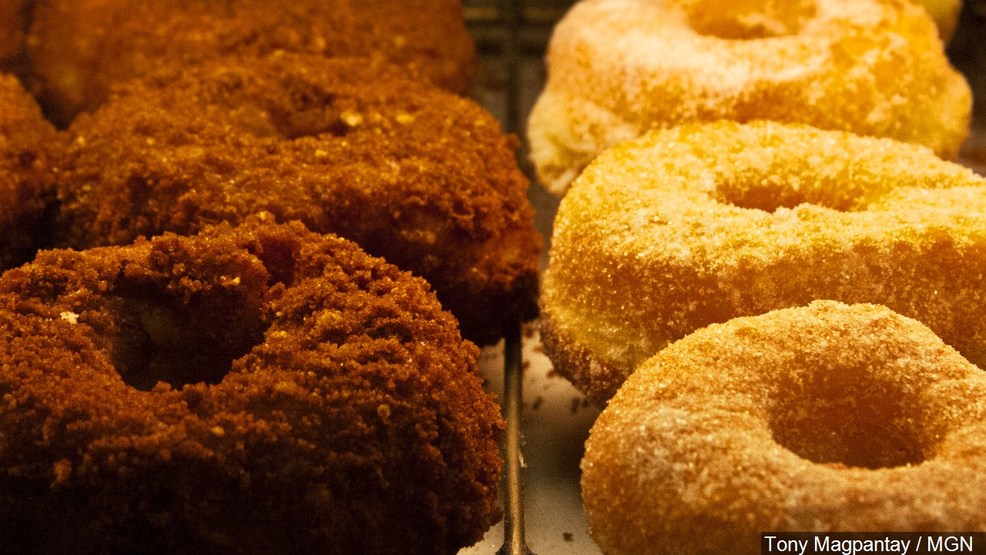 The debate is our world is are Mom And Pop Donut Shops have better service and tasting donuts than the chain brands of donuts?In Seal Beach California, the Donut Shop which is owned by John and Sheila Chhan who have been in business over 20 years have such a great reputation for superb service and outstanding donuts that they sell to their clients.

Recently Sheila Chhan suffered an aneurysm that has sent her to a rehabilitation center that has sideline her presence at the store.

John has requested to his client base to assist him sell all of his donuts until there are no more donuts to sell inside his store so he can spend some quality time with his wife who is on the road to recovery at the rehabilitation center.

The story has been released in the California region via the television news as well at the internet. The response from the clients has been better than expected since the donuts are coming off of the shelves quickly so John can close the store so he can be with his wife during the recovery period in the rehabilitation center.

If there is one good quality of being an independent business owner, it is that if you give the customers a very good product that is in the price range that the client base can work with, when the owners of the store need some help during a time of a crisis, the request for help will be rewarded since the seeds of going good to your costumer base will pay off in the long run.