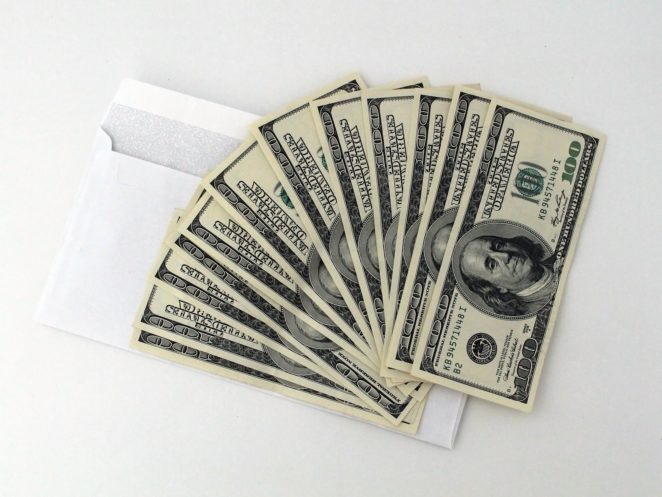 Talk about a story that will make it into the Ripley’s Believe It Or Not record books since it sounds so bizarre I have to pinch myself to see if I am awake.A waitress at a Sup Dog restaurant served a You Tube personality who goes by the name “Mr. Beast” went to purchase two glasses of water nine days ago.

The waitresses who is named Jennifer was the lucky waitress who received a tip of $10,000 that was attached to a note written by “Mister Beast” which read “Thanks for the delicious water.”

The catch is that Mister Beast filmed the reaction of Jennifer who was very excited to receive a huge tip from a person who is not a celebrity like say a musical artist, thespian or a sports star who are known for giving huge tips for a meal.

Brett Oliverio who is the owner of the Sup Dogs restaurant admitted that the $10,000 tip that Jennifer received was the largest tip from any customer who has made a purchase of food and/or drink inside his business that is located in Greenville North Carolina.

Jennifer decided to share the tip money with the other employees inside the restaurant. As far I know, You Tube personalities do get paid when people either follow them on You Tube or subscribe to their channel.

The amount of money made by the You Tube personality is not mentioned openly as say, a movie, television star, sports star and musical artist who have their salaries revealed to the public.

Imagine that. A $10,000 tip just for drinking two glasses of water.