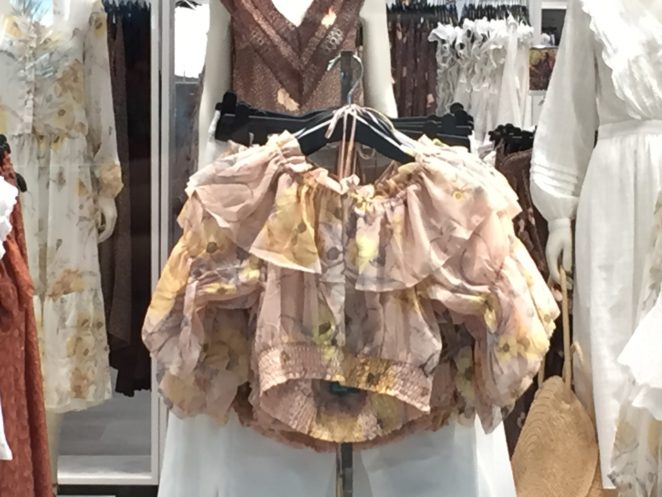 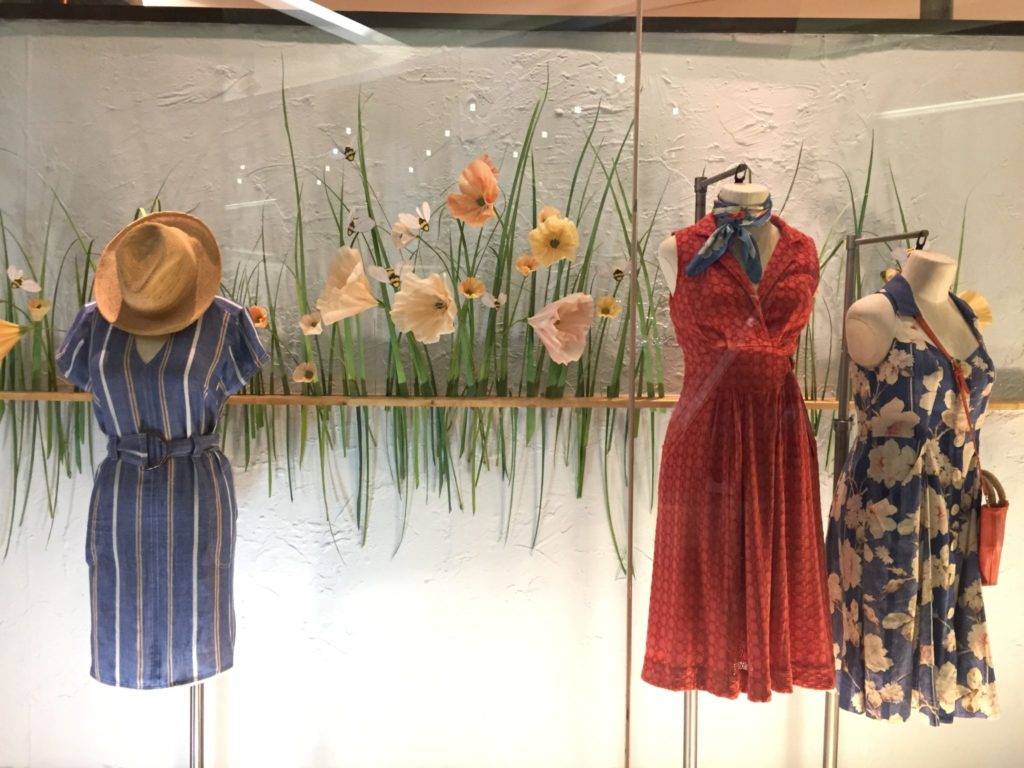 My interest in fashion started in the 80s, during holidays when many relatives came together at someone’s house. My uncle’s wife and her middle daughter had passion for fashion, and they always brought along high fashion magazines, mostly Vogue, Harper’s Bazaar, and/or Elle. I used to browse through their magazines, mostly because I liked the photography. It looked very artistic and creative. I didn’t really pay attention to the clothes or merchandise, and the hair was always messy because of a background fan. But eventually I started to buy my own magazines. I mostly got into Mademoiselle and Glamour. They had good ideas and tips that I often tried. By college years, I turned into a fashionista, even though I went to UCI and studied mostly Social Sciences. 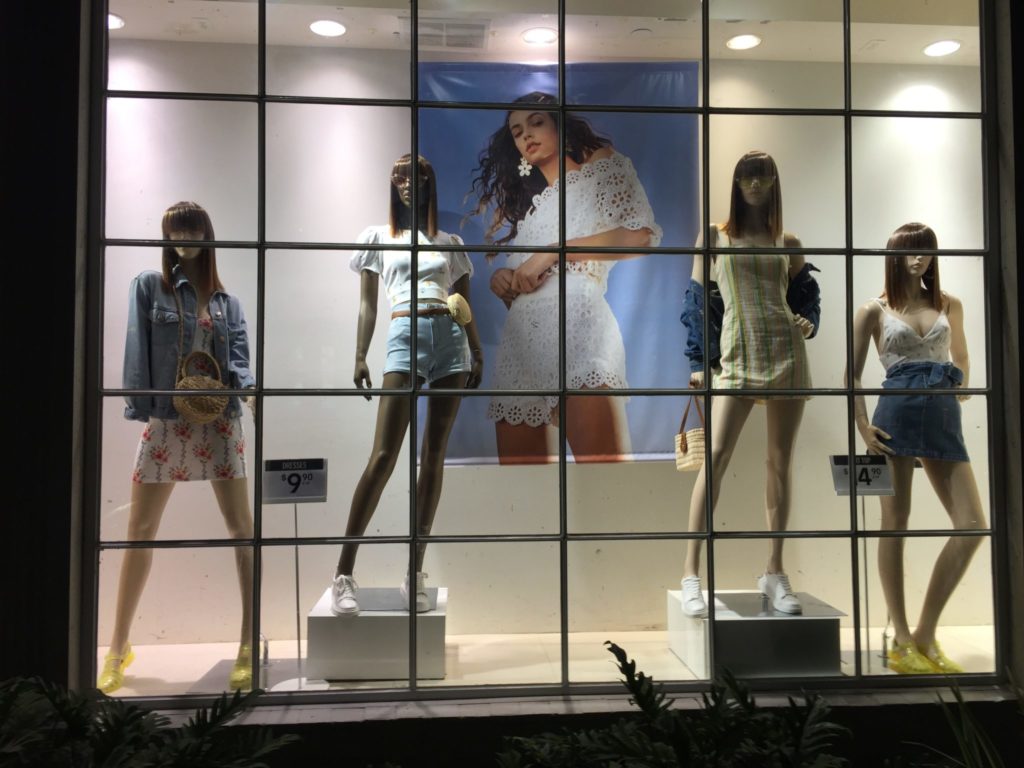 During the 80s, my fashion experience was mostly going to LA garment district, usually on Saturday mornings for the sample sales, as well as many other stores in the narrow streets. It was a fun fashion adventure. I mostly wore no-name brands, but I also wore Ralph Lauren, Calvin Klein, Gloria Vanderbilt, St. Laurent, Wrangler, Levis, OP, Vans, Candies, and Birkenstock. 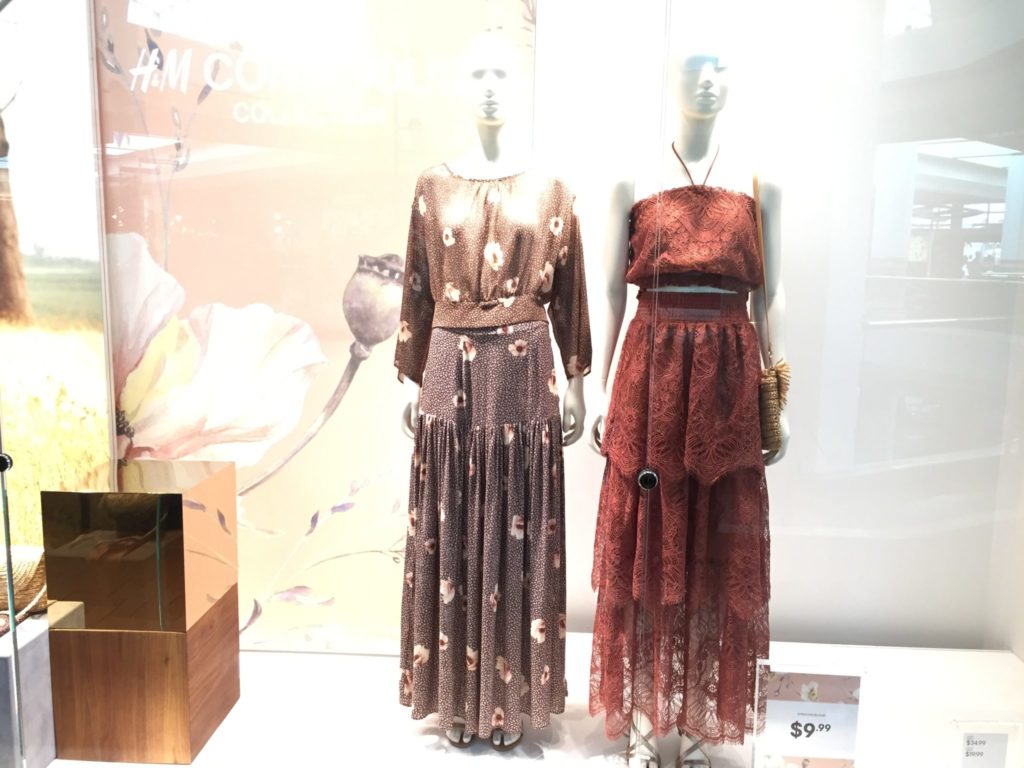 During the 90s, I lived for the big annual sales, such as the St. John Campout sales after Thanksgiving, as well as many stores’ annual sales, such as Judy’s, Contempo’s, Limited Express, Wet Seal, Tilly’s, Charlotte Russe, and Nordstrom’s Brass Plum. Sometimes, I checked Victoria Secret’s annual underwear sale for cotton bikini underwear and bras. I occasionally checked Nordstrom Rack, Loehmann’s, Ross, TJ Maxx, and Marshall’s as needed. During the 90s, I was mostly trendy. I mostly wore trendy boutique clothes and shoes as well as St. John Sportswear. 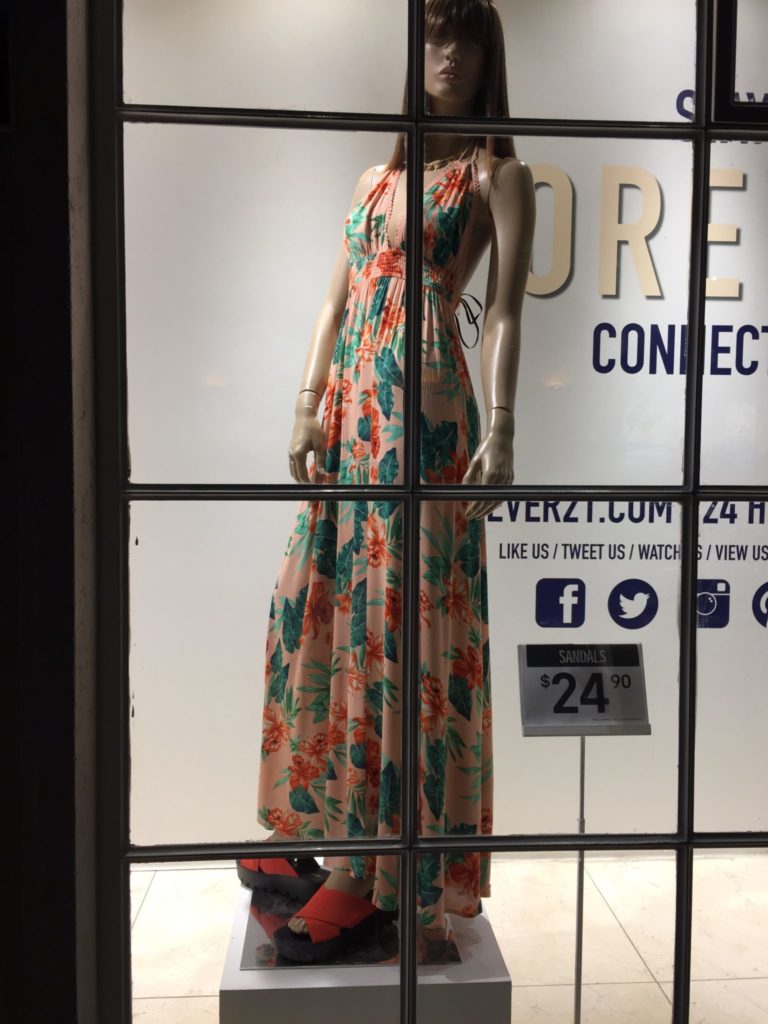 During the 2000s, my preferred go-to stores have changed to Bed Bath Beyond and Saks 5th OFF, as well as Nordrom Rack, TJ Maxx, Michaels, and Joann’s. I still check out the rest, but I mostly window-shop and browse around to check out what’s available everywhere before I make my shopping decisions. During the 2000s, I mostly wore athleticwear because I was always out somewhere, either at the gym or walking meetups. When I dressed up, I usually wore on of my St. John Sportswear clothes and shoes or Karl Lagerfeld clothes, although I still wore my trendy boutique clothes from the 90s. 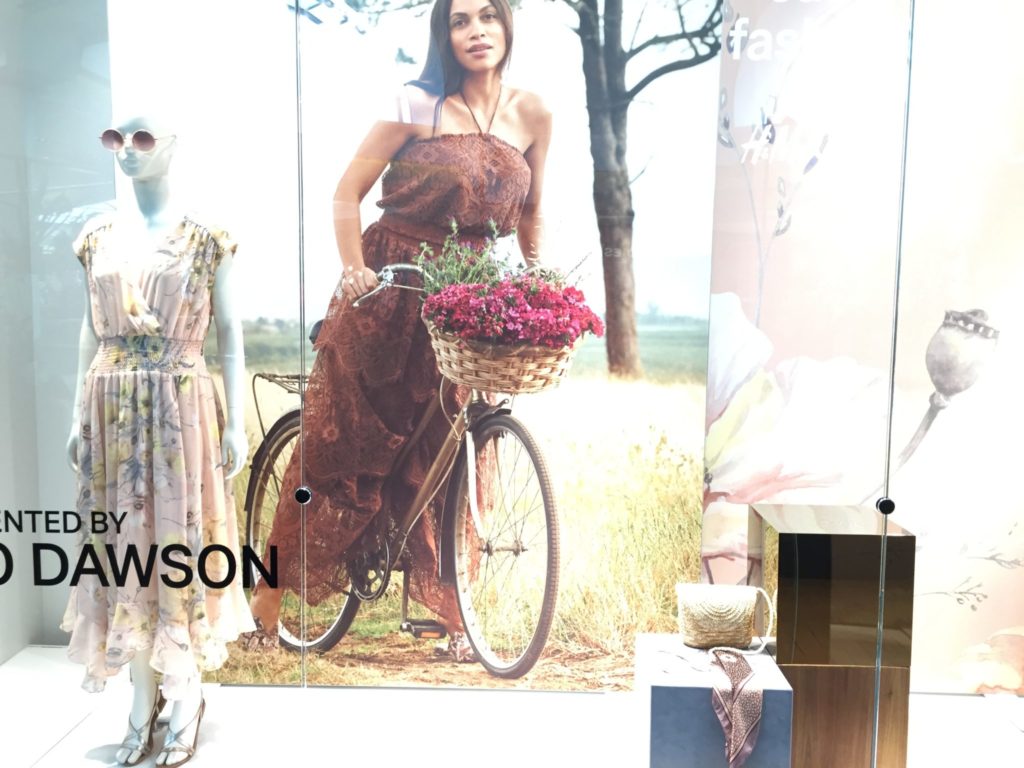