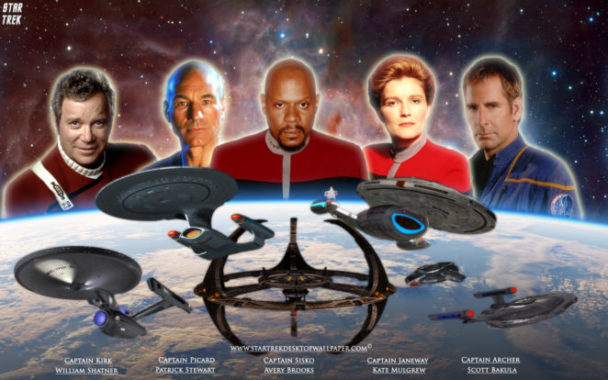 I wrote a previous series on the Star Trek Wars in which the ‘take away’  was implied.   The reason I use the series is because beyond Trekkers, it is not one of those topics in which blood boils.

In reality there are topics  people feel strongly about.   When the decision is in your hands that is one entire realm of possibilities.  When it isn’t,  why raise your blood pressure?

In Middle School I heard of something about to happen and ran across the campus to inform Student Government, which was meeting.

I wasn’t allowed into the room, and Thelma, who was passing, asked me what I was so incensed about. I told her. And she said; ‘It is Not Your Problem’.

The next day when the information I held had been revealed and the school was in an uproar, I was drawing in my book, quite pleased with myself.  I would have alerted the students, but was prevented, and so, it was Not my Problem.

Years later I was in an argument with a very annoying character and someone called to me. I went to him and he asked;  “Do you care what Gordon thinks?”

When I thought about it, (for a .05 second) I realised I didn’t care what Gordon thought.  My argument was a waste of my breath, and investment of brain cells.

Now, to the Star Trek Wars.

When STD (Star Trek Discovery) began its first season, I watched.  As the episodes progressed my watching was postponed.  In the Second Season, learning that Captain Pike and Spock would be introduced, I watched with a bit more attention.