This dream was strange. I remember walking inside this huge open-space monochromatic white room, which appeared to be a business establishment, like an airport or a mall, but I am not really sure where I was. 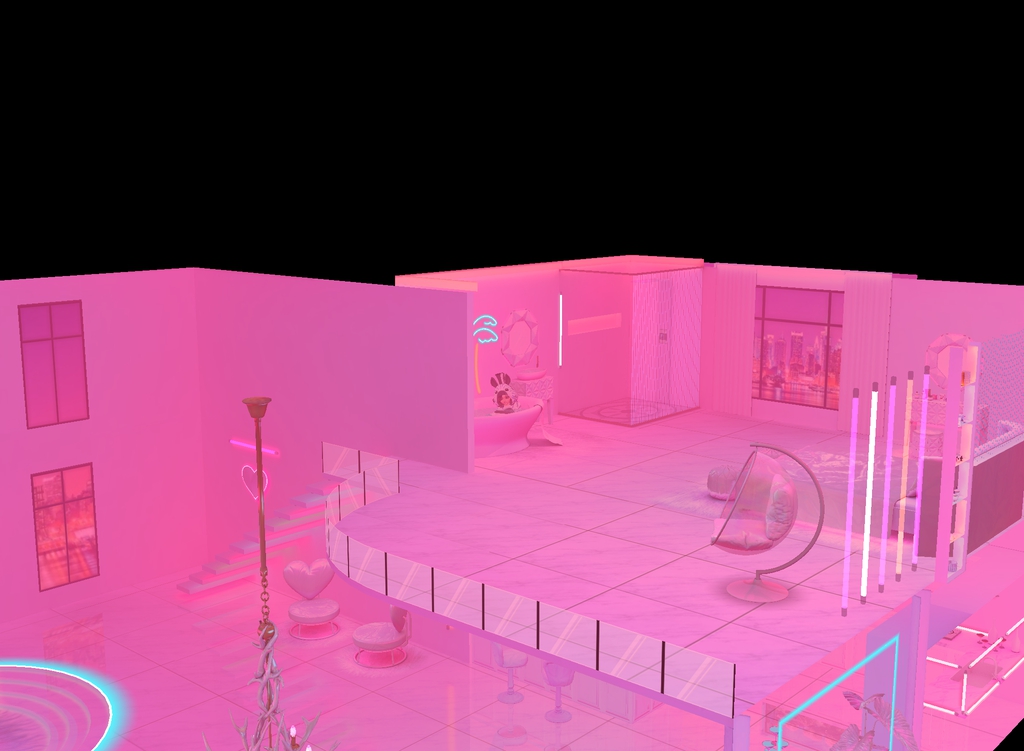 Anyway, I was walking inside, looking for a snack. And I stopped at a coffee bar. I checked out their menu, and I noticed it had interesting gourmet coffee drinks. I wanted to try one, but I noticed each cost $40+. Who buys coffee for forty dollars, I thought, in shock? 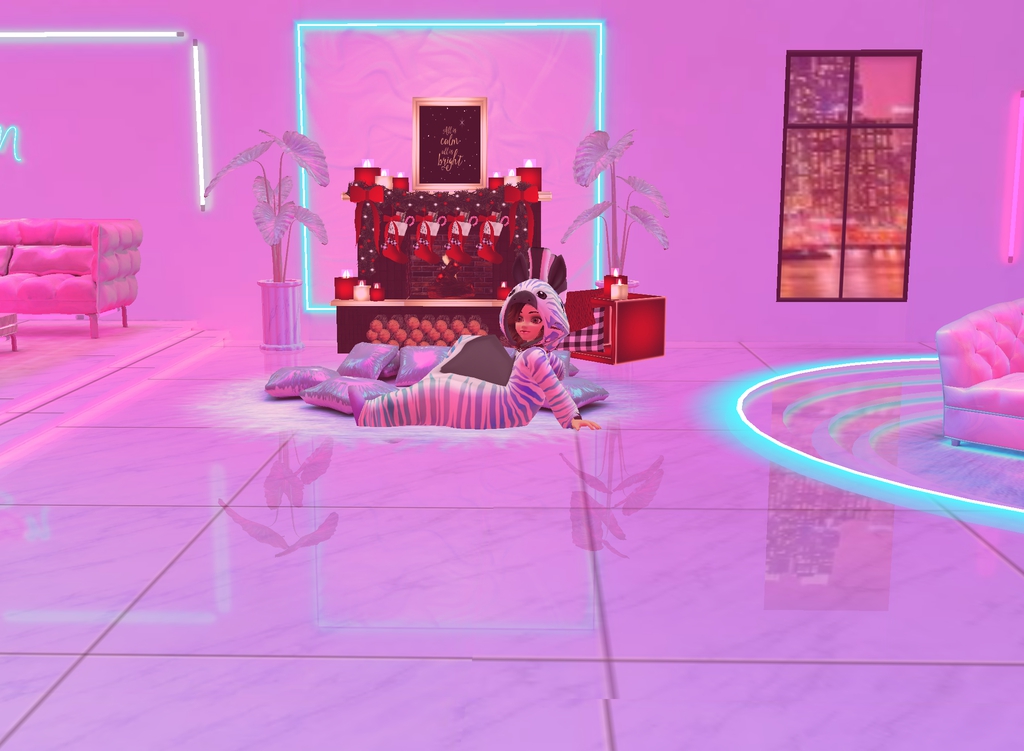 So, I walked around browsing, checking out my surroundings. I ran into two men I knew, but they appeared to be working as spies, looking for something suspicious. Then, I ran into Al Pacino as he was walking out of the Men’s Restroom. We sat down and had an interesting conversation, before he left. 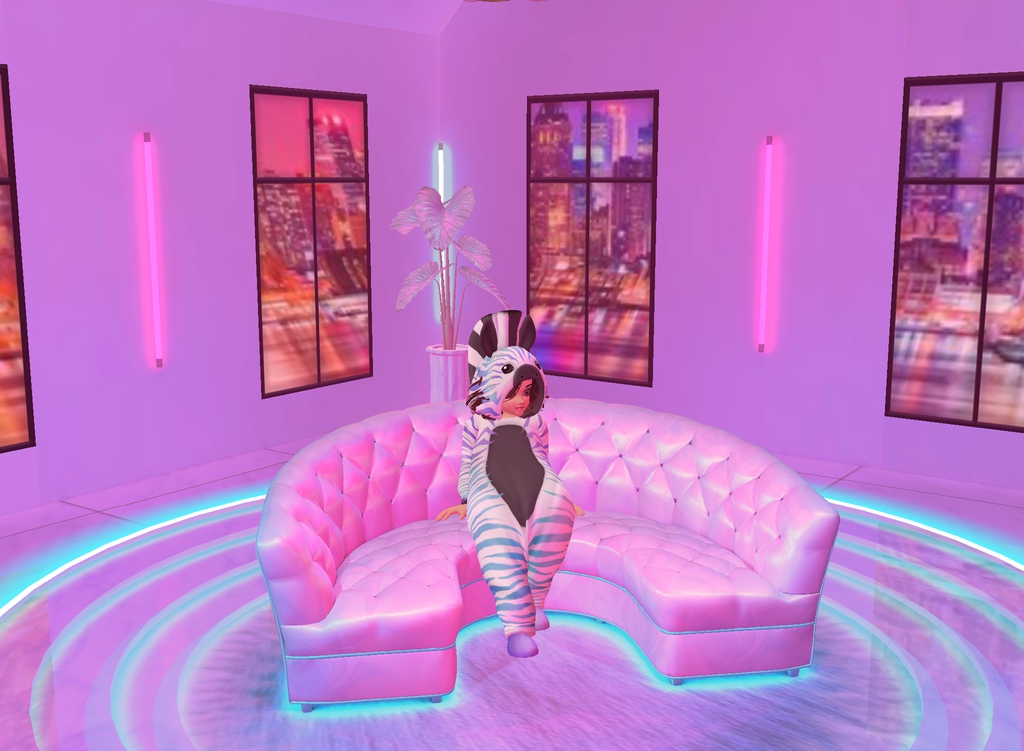 I ended up wandering back at the gourmet coffee counter, where an elegant-looking man was sipping coffee and flirting with me. I approached him to chat, and he just said, “Try it. It is really good.” I responded, “Coffee for $40? Are you fucking kidding?” I am not sure if I drank any of that gourmet coffee, but I did hang out with this man at the coffee counter for a while. We both eventually got up to leave and went our separate ways. 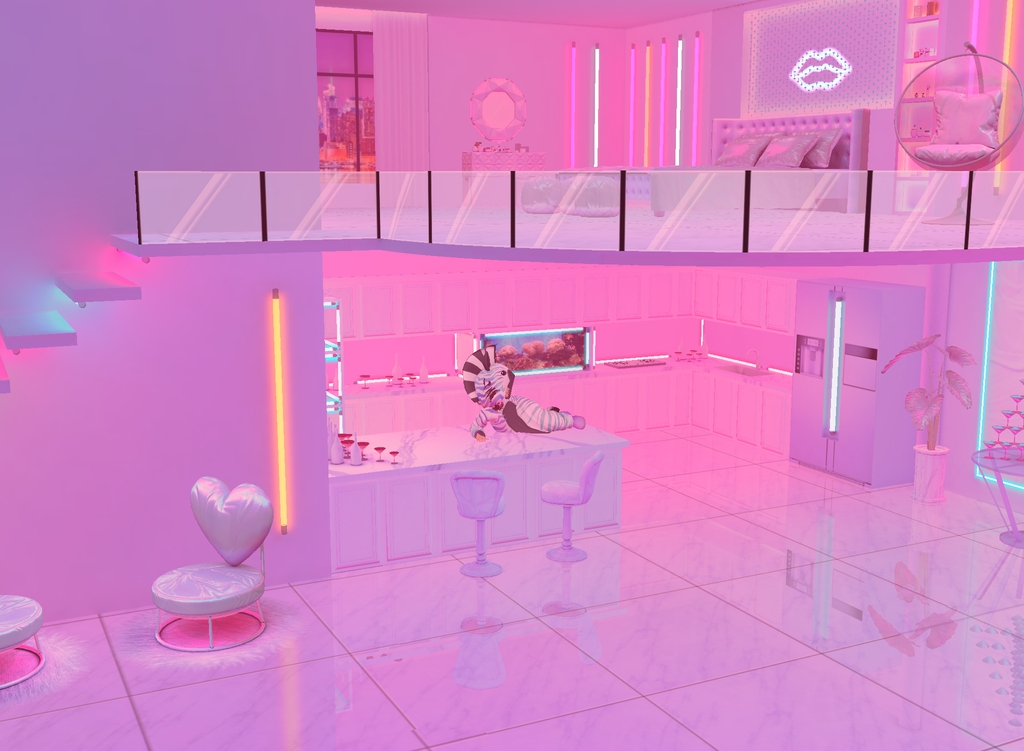 I ran into my two male friends, and one stated, “What’s wrong with your hand?” I looked down, and I noticed there was something in it. It appeared that my hand had something toxic in it, but I don’t remember doing anything or even consuming anything. What’s going on, I thought? The other male friend took a closer look at my hand, and he stated it appears that I have a microchip inside my hand. I asked them, “How did that happen? I was chatting with some men, a man at the gourmet coffee shop and the actor Al Pacino.” The male friend with forensic background stated that that gourmet coffee shop has been noted to sell Mystery Coffee. “Why do you think it is so expensive? You probably consumed the microchip while drinking or sipping the coffee.” I responded, “How is that even possible? For one thing, I don’t even remember drinking or eating anything. And, even if I did, I would feel it go inside my body.” Then, we all just stood there, trying to figure out how we are going to take it out.