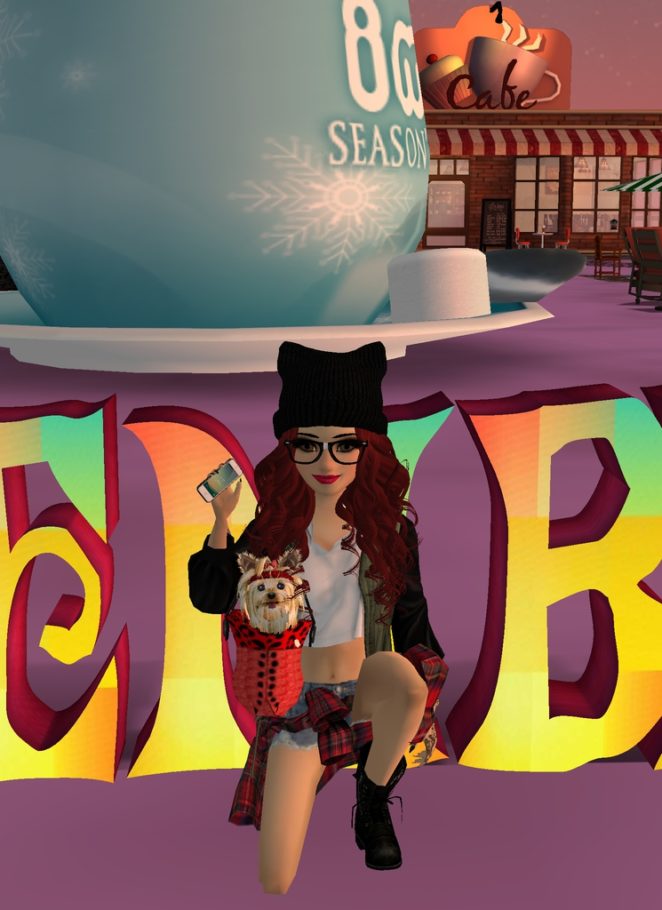 This 2013 movie is about Steve Jobs and Apple, and it starts in 1974 when Steve was in college and how Apple was conceived.  It ends in 2001, when Steve introduces the iPod. It stars Ashton Kutcher, Dermot Mulroney, JK Simmons, Lesley Ann Warren, James Woods, Matthew Modine, and other actors.

Steve Jobs was born in San Francisco on February 24, 1955 to two graduate students, German/Swiss/ Catholic mother Joanne Schieble and Syrian Muslim father Abdul-Fattah Jandali. But Joanne’s father wouldn’t let her marry Abdul Fattah Jandali because he was Muslim. So, Joanne ended up giving him up for adoption to an Armenian couple, Paul and Clara Jobs, who named their adopted son Steven Paul Jobs. He was very intelligent as a kid, in which he ended up skipping some grades, as well as his parents decided to move to area with higher standard schools.

Steve was a Zen Buddhist and pescatarian, as well as he liked walking barefoot everywhere. I noticed from the movie that he was walking barefoot at his college campus, kind of like a hippie.

He died on October 5, 2011 from pancreatic cancer.

But this movie was another boring movie that I was expecting to be an interesting biography. Instead, it lagged and dragged, and the actors sucked. So, I decided to do my own research about Steve Jobs on the internet, which was more interesting.