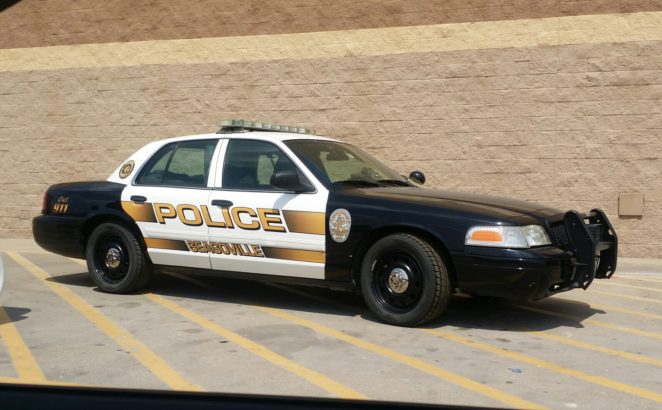 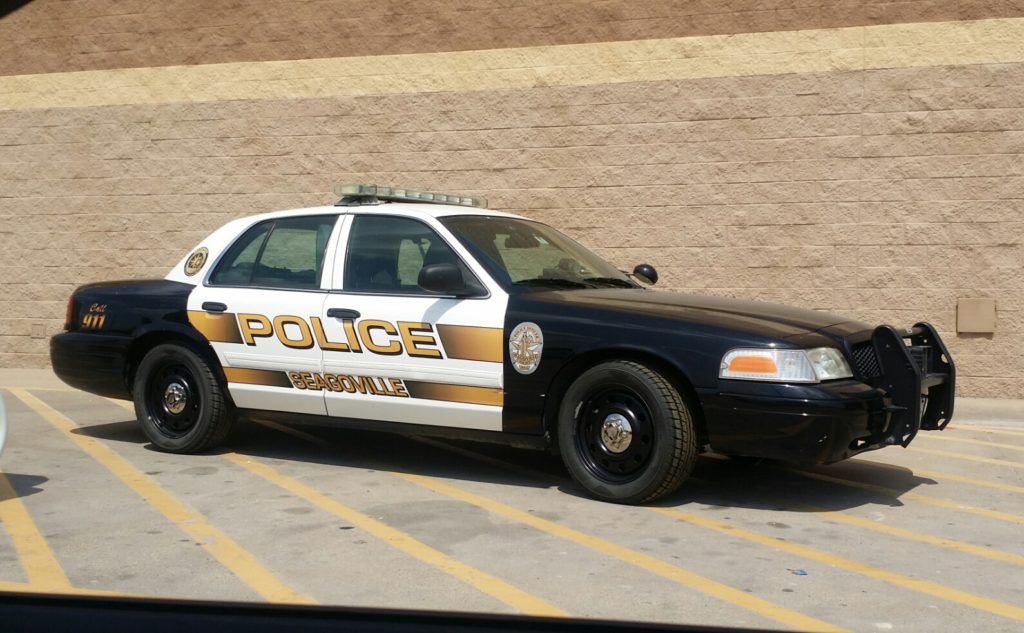 Seagoville Police Officer Tom Click risked his life to rescue six children and one adult that were trapped inside a burning building on Casa Grande Drive on Saturday morning.

Click entered the duplex yelling at anyone who inside the house to leave the burning duplex as soon as possible.

Shortly after Officer Click was able to get everyone out of the home to safety, the Seagoville Fire Department arrived and put out the fire.

Seagoville Police Chief Ray Caverly was impressed by the actions of Officer Click who decided to put his life on the line to rescue the people inside the burning duplex since Click has no experience in rescuing people inside a burning building without any protection gear other than his body camera to record his heroic act.

Officer Click will be having a ceremony honoring his act of bravery next month.

What I admire of Officer Click is that he decided to go for broke saving the people inside the burning building since he admitted that playing the role of spectator is not why he joined the Seagoville Police Department.

Officer Click takes his oath to serve and protect the people of his community very seriously. I like that in a public servant who does his duty because it is the right thing to do.