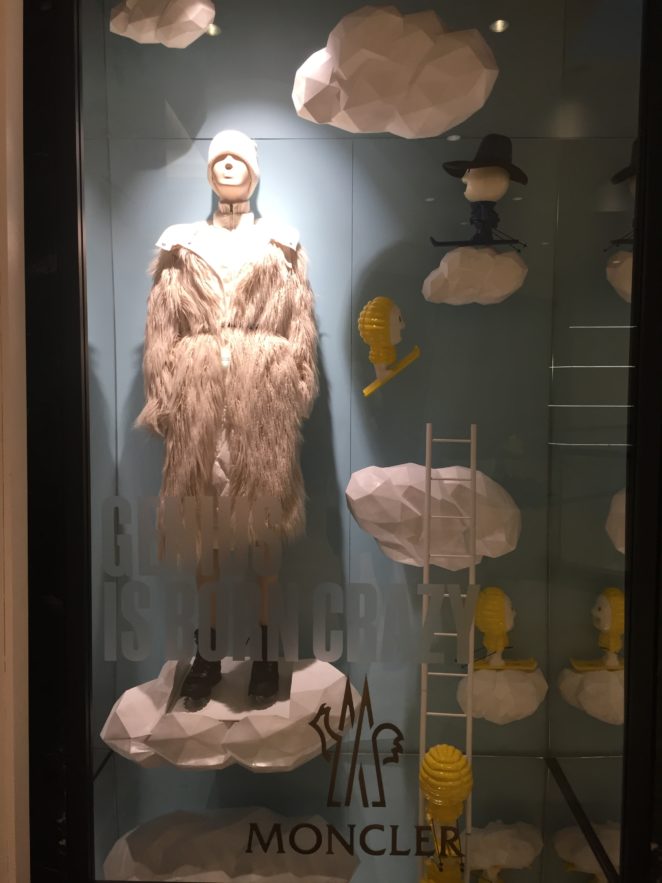 At 8 pm, I noticed that Rocketman is on the indie channel. I decided to watch it. It is interesting. It is kind of like a musical film because many actors sing in the movie. But it is also sad because Elton John felt abandoned from his father because his father was never there for him; and, when he was there at home, he often was cold towards Elton, or Reginald Dwight at that time. His mother ended up having an affair with another man, and his father left. When Elton became rich and famous, he visited his father, who is remarried and he has two sons. He wanted to spend time with his father. He even bought him an expensive Chopard watch, but his father didn’t want anything to do with Elton. He just asked him to sign his record for his friend. As Elton left into his limousine, he watched his father be loving with his two sons. It is a sad movie. He had abandonment issues from his father, which lead him to be gay because he felt disconnected.