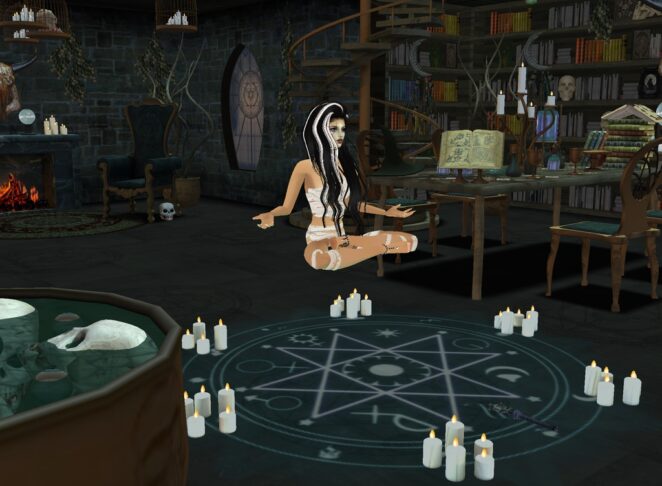 Psychic Reading of Desi Arnaz, Lucille Ball’s husband and the father of their two kids. Desi and Lucy starred in their own series, I Love Lucy, which eventually became a big hit that lasted a long time, enjoyed by many generations.

He was charismatic and he had a photographic memory. He was a gambler. He made a lot of money from work, and wasted it on his gambling addiction. He also enjoyed prostitutes. He enjoyed being on his own better and he was a risk-taker. He loved his family, but he felt disconnected and noncommittal. He was grateful for Lucy’s helping him later on in his life.

He cheated a lot because he needed to fill a void in his life. He fucked up his marriage with Lucy. He was very tried of the film business because they were very controlling. But they loved each other and they loved their kids.

He was also an animal lover.