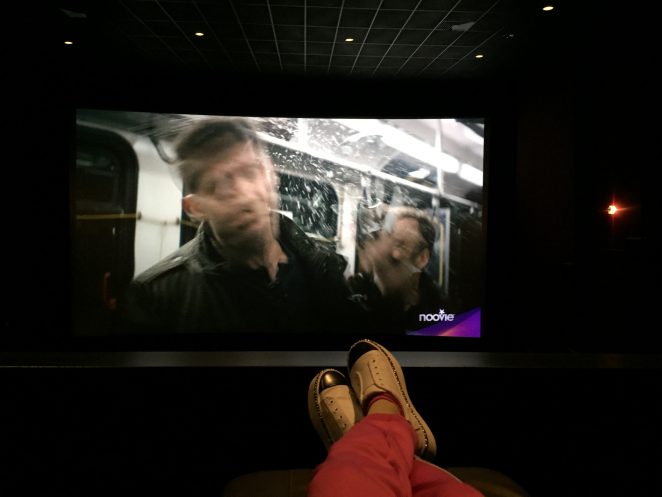 Since I haven’t been to a theater all 2020, I ended up watching two movies this week, when the AMC theaters started reopening during this Godforsaken bullshit times.

Chaos Walking was a welcome surprise, as I escape into a dystopian New World sci-fi adventure for two hours, although it was a young adult movie, and I am beyond a young adult. 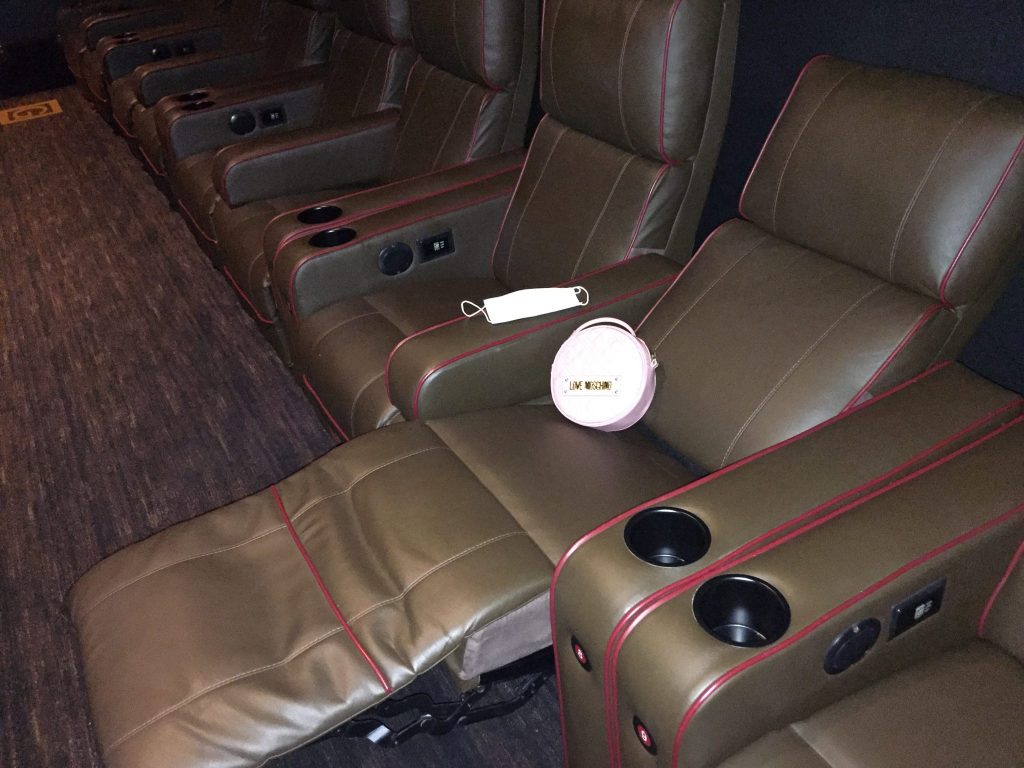 Then, today, I decided to see a second movie, Promising Young Woman, which was a light thriller/comedy. It is about a depressed young woman who wants to get a revenge on the people who tortured and killed her best friend in college. It is all about college parties gone too far, filled with drunkenness and lewd behavior. Drunk guys take advantage of her wasted best friend, gang-raping her, beating her up, and videotaping it for a joke. Cassie cannot move on because of what happened to Nina, and she wants justice for Nina. She lures certain assholes to her, confronting them and fighting them when they try to take advantage of her. On her journey for revenge, she meets a nice guy, among all the assholes, but she hurts him because she thinks he is one of them. 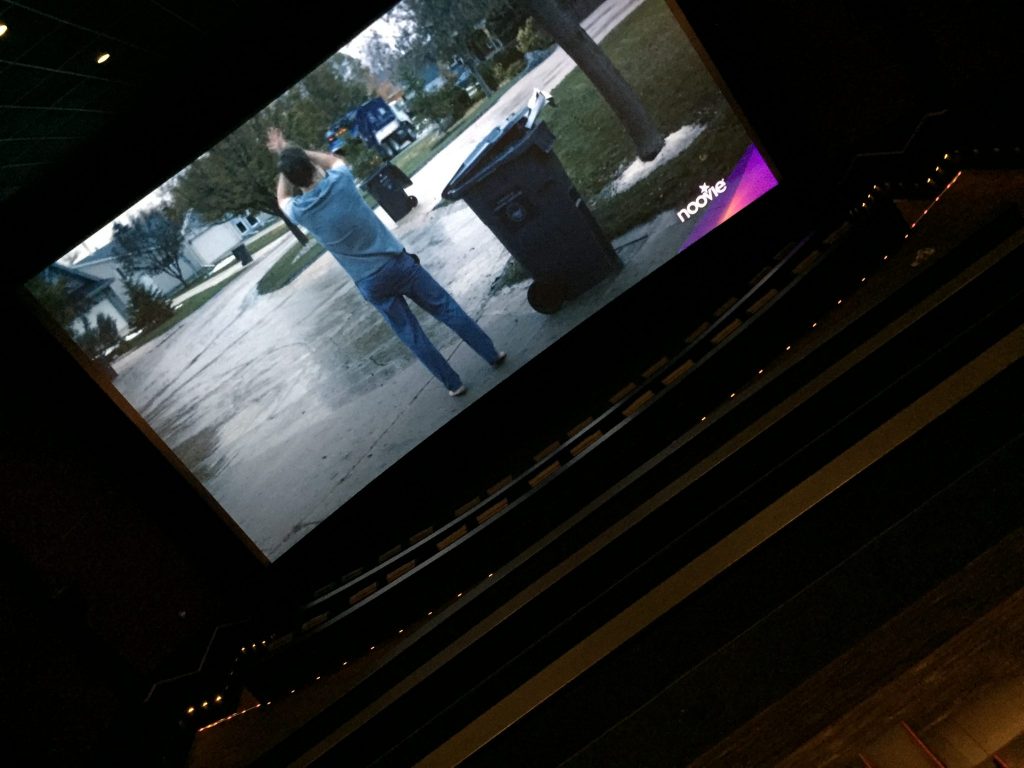 It is a sad but interesting movie about a need to let go, forgive, and move on.  It starred Carey Mulligan, Adam Brody, Connie Britton, Afred Molina, Molly Shannon, and other actors. Carey Mulligan is also one of the executive producers, and Margot Robbie is one of the producers. It was directed and written by Emerald Fennell. 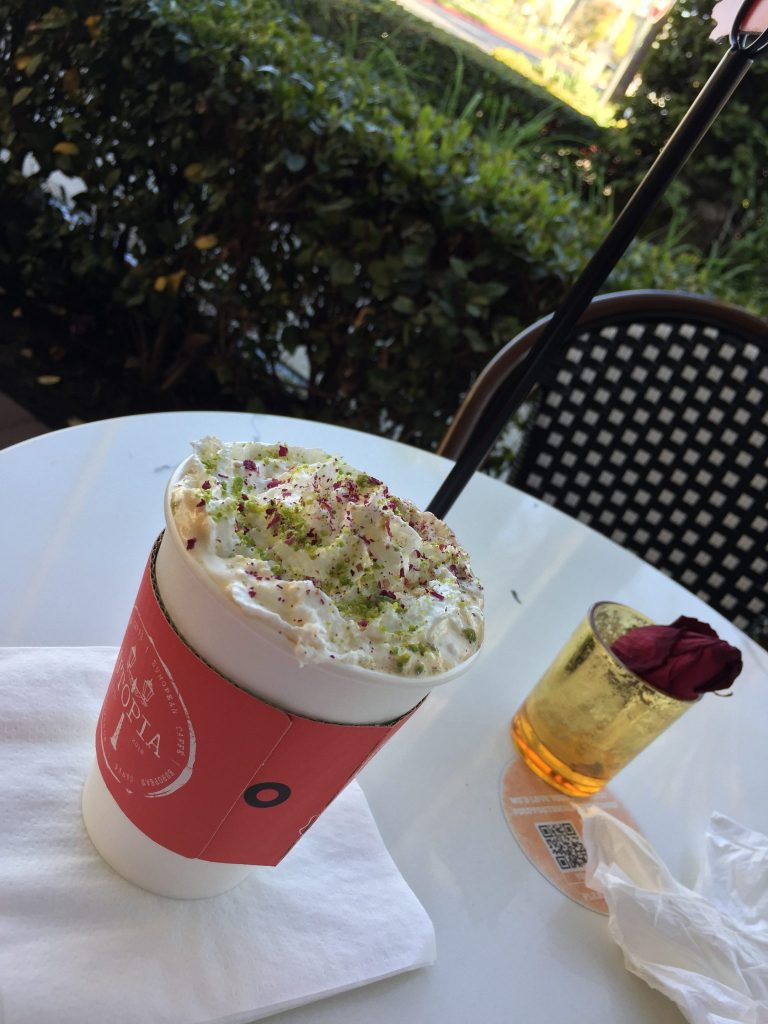 I stopped at TJ Maxx to buy some kitchen items and cleaning products.

The weather was nice, warm, and sunny that it felt like summer, I think in the 70s.