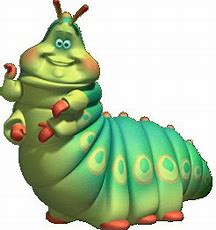 Since we are learning all about Pixar this seems like a fun way to see what you may have missed and prepare you for that Pixar Quiz that will be coming.

This was nominated for Best Original Score ~ Randy Newman

Finding Nemo (one of my personal favorites) had several nominations and one winner.

Monsters, Inc Monsters were all over my house. I know they were because my brothers told me all the time. I wish I had been much younger when this movie came out. I may have gotten more sleep.

Winner ~ Best Original Song “If I Didn’t Have You”