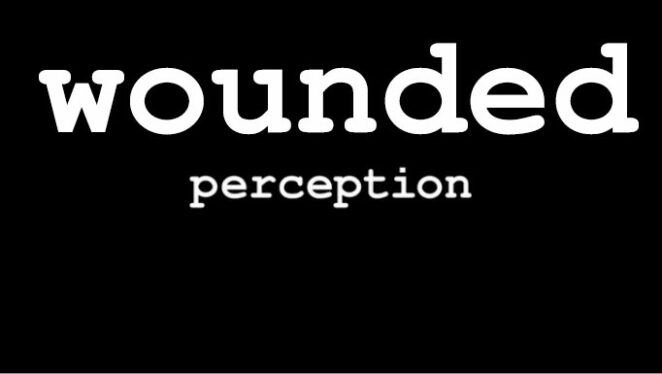 “Wounded” is episode nine of season two of Perception. and this article continues where the previous one left off. Kendra says she was in her hospital room when Larry – the dead man – called her. She had been on her meds and her behaviour had stabilised. Larry needed to talk but it was after visiting hours, so she went down to meet him. Kendra found Larry like that. Kendra’s husband was tending bar with 200 witnesses. Daniel’s gut doesn’t think Kendra did it and Donnie wants to go with Daniel’s gut. Because otherwise he dropped charges against a woman who then turned around and murdered someone. Larry’s wife said that, when he heard about Kendra on the news, she deserved better. Before Larry went to see Kendra, his wife heard him on the phone with someone, arguing and saying they had to make it right. That someone was another soldier, Hicks, who is now a heroin addict.The unit’s commander tells Daniel and Kate that his unit was training locals in farming and irrigation. And it’s ironic, because he recommended Kendra for the Silver Star for rescuing Larry and Hicks, describing the ambush in which she got her medal. Afterwards, Kendra asked for a transfer. She had claimed another soldier raped her, but this was unsubstantiated.Kendra explains to Kate that it was Sergeant Rickford, who froze when the gunner of their Humvee was killed. Afterwards, he came to see her, saying she was claiming he disobeyed a direct order. Which he did. Then Rickford attacked her and lied about the whole thing, and Larry and Hicks, who had accompanied Rickford before being told to leave, backed him up. Kendra says it happens a lot to women, and it’s rare for someone to get punished. Rickford is the son of a congressman, the chair of the House Armed Services Committee, and had a bad record before joining the military.There’s no proof about the rape – although there is one obvious way of checking on something, which needs one of Daniel’s hallucinations to tell him. If Kendra was raped, she probably got the herpes from her rapist. Who would have the same type. However, there are problems because Rickford is connected and Kate starts going off the reservation. The story continues in the next episode, “Warrior”.An old girlfriend of Daniel’s, Miranda, is back in town, teaching at the university for a few weeks. Daniel makes a mess of their first reunion and doesn’t do much better at another. Miranda does know about his problems, though. They were dating at college when she got an offer to transfer to Vienna.